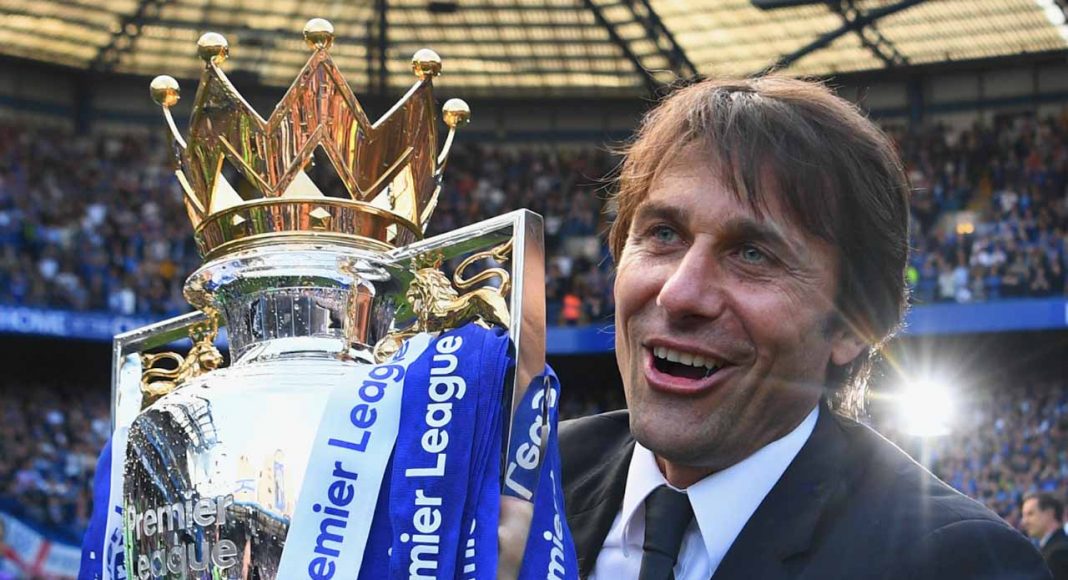 As reported by Football Italia, reports continue to circulate in the Italian press that Antonio Conte is prepared to walk away from Chelsea this summer, despite winning the Premier League title in his debut season at Stamford Bridge.

Football Italia believe that Conte is demanding Chelsea strengthen his squad in preparation of life in the Champions League, but the club’s hierarchy are failing to deliver in the transfer market. The Italian outlet believe that Chelsea are also angry with Conte, after he told striker Diego Costa he was no longer wanted at the club through a text message.

According to Football Italia, Paris Saint-Germain could be set to offer Conte an escape route. It is reported that the Ligue 1 heavyweights would bankroll a considerable summer spend and hope that his arrival could convince midfield maestro Marco Verratti to stay put at the Parc des Princes.

The board should do everything they can to keep Conte at the club, as there is nobody available who could adequately replace him. You would have thought they’ve learnt from the failures of the 2015/16 campaign – but if Football Italia are to be believed, it appears as though they have not.