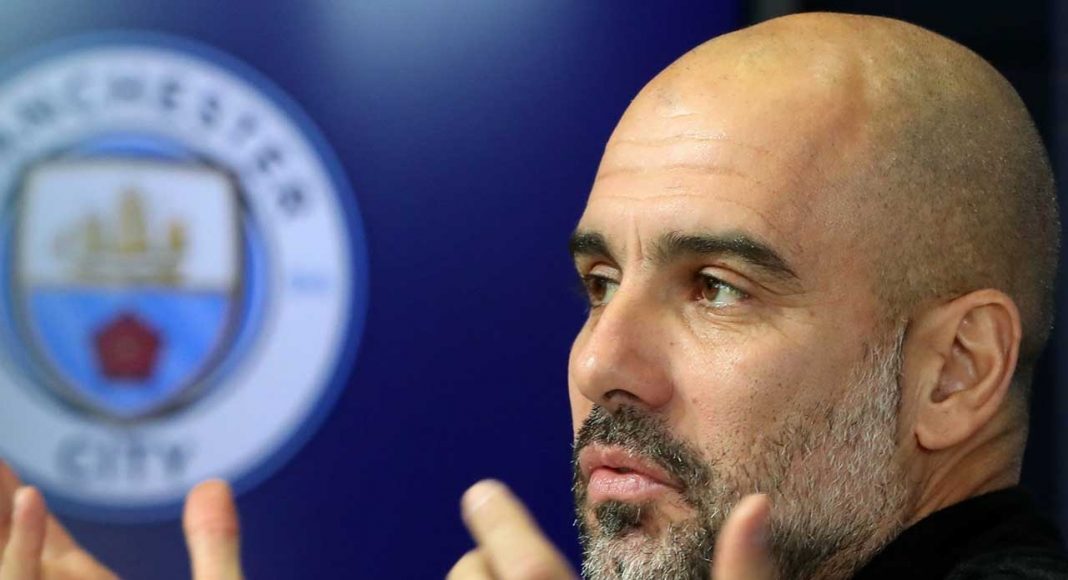 You’d think that Guardiola would be on top of the world heading into tomorrow’s game, having already pulled Maurizio Sarri’s pants down during a 6-0 demolition earlier this month. However, that fixture is the exact reason why the City boss has his reservations.

Speaking to the media ahead of tomorrow’s cup final clash, Guardiola revealed how he would rather have not faced Chelsea so soon before the final, even if his team were able to defeat their upcoming opponents so convincingly:

“In that moment I was so happy we beat them 6-0. At this moment today, I would prefer not to have won 6-0 against Chelsea.”

“I don’t like to play in a short period of time with one team when you beat them before, I don’t like it too much. In part for us, in part for the opponent.”

Perhaps Guardiola is being sincere, or merely patronising a good friend in Sarri, but either way we don’t feel particularly confident about tomorrow. We’d love to see the boys turn up and put in a performance, but it’s difficult to see it considering our recent form.