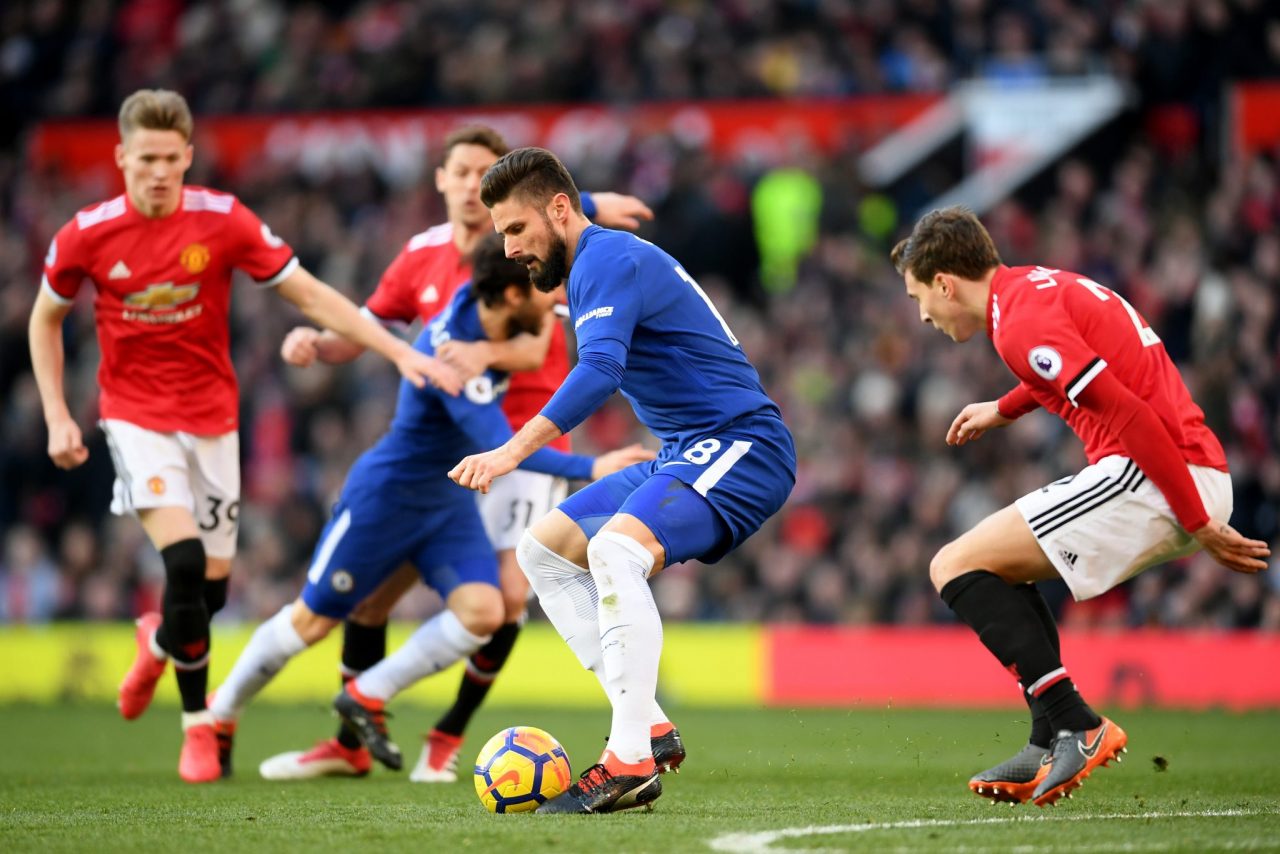 Chelsea’s hopes of being in the Champions League next season were dented after a frustrating loss to Manchester United at Old Trafford.

The Blues’ couldn’t make the most of positive spells in the match, certainly in the first half with Antonio Conte’s team in the ascendency.

Willian continued his hot streak by putting Chelsea into the lead just before the half an hour mark but the team struggled to build on the crucial advantage.

As the game was heading into half-time, Romelu Lukaku’s equaliser was the turning point and proved to be a massive setback for us.

The momentum continued for the home side as Chelsea failed to create chances and were tentative on the ball. Despite United not being at their best, they managed to come away with the three points as Jesse Lingard’s unmarked header was the difference. Willian’s goal came to nothing as Manchester United responded

Alvaro Morata who struggled throughout the majority of the match, was unfortunate for his goal to be disallowed after being ruled offside when replays showed the Spaniard was level.

However, this can’t be an excuse for more dropped points in the league for Chelsea. To add more salt to the wounds, Tottenham’s late winner against Crystal Palace has seen us drop to fifth place, two points behind Spurs.

With another trip to Manchester next week in the form of Pep Guardiola’s City side, this result will be a bitter pill to swallow.

Moving on, here are our Chelsea player ratings from Sunday’s match: