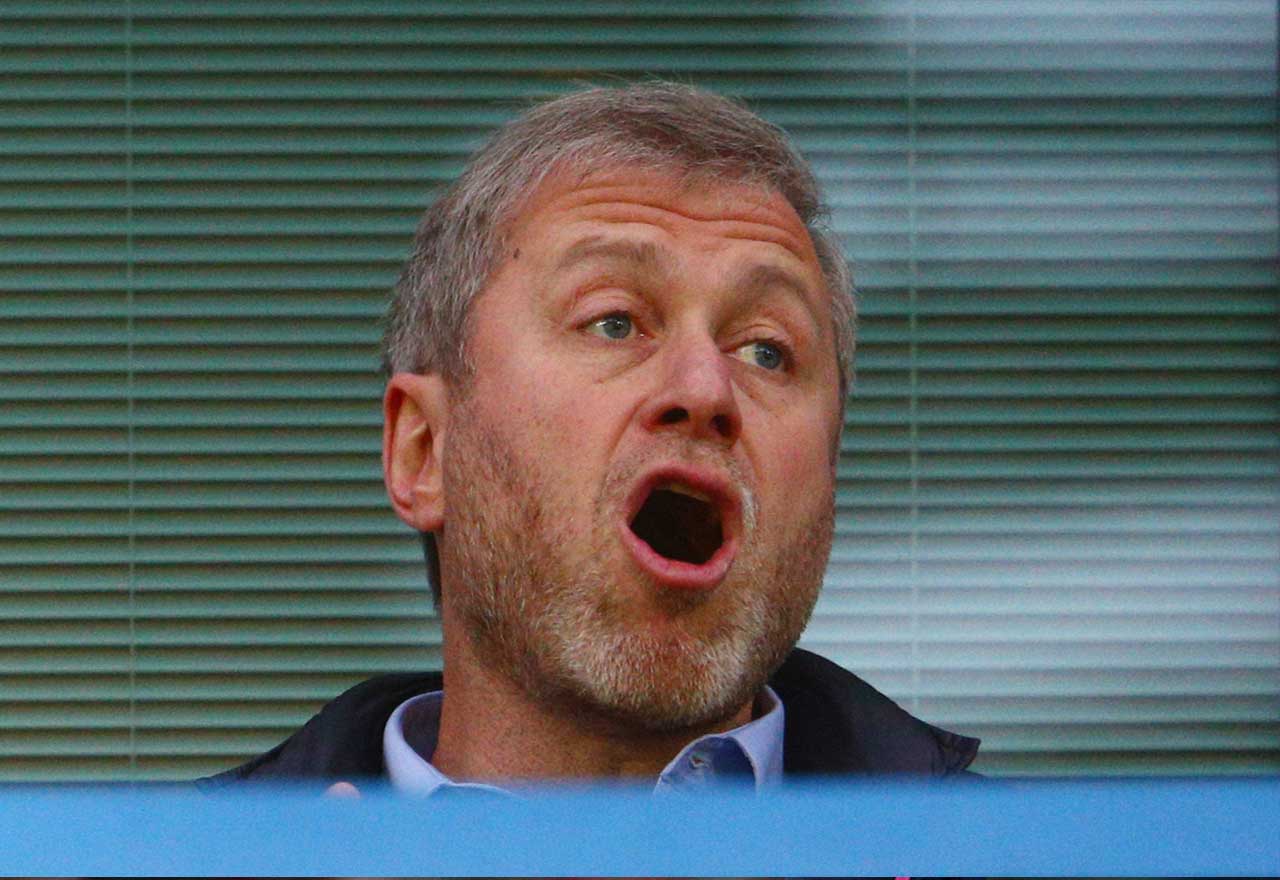 Roman Abramovich has put Chelsea up for sale, according to an exclusive report in the Sunday Times.

These rumours circulated earlier this year following the news that Abramovich had his U.K visa revoked. He subsequently gained Israeli citizenship, suggesting that he has little interest in living in the country in which Chelsea reside.

Plans to redevelop Stamford Bridge were put on hold, but that was thought to be due to the unfavourable economic climate, rather than Abramovich’s lack of commitment to the football club.

However, speculation that Abramovich has put us on the market has resurfaced. This time it’s a story which has been run by the Sunday Times.

The report claims that Abramovich values Chelsea at £2billion. If business was done at that figure, it would be the most expensive sale of a club in football history.

Bizarrely, the Sunday Times believe that a new owner is what we need in order to ‘keep pace with the elite’. Someone ought to inform them that we’ve won two Premier League titles in the past four years. We’re also the last English club to lift the Champions League.

Abramovich loves this club and that affection is reciprocated. Would those mutual feelings be replicated under new ownership? It’s impossible to say…

Chelsea, particularly Eden Hazard, could benefit from Newcastle injury crisis – here’s why
Chelsea respond to rumours claiming that the club is up for sale