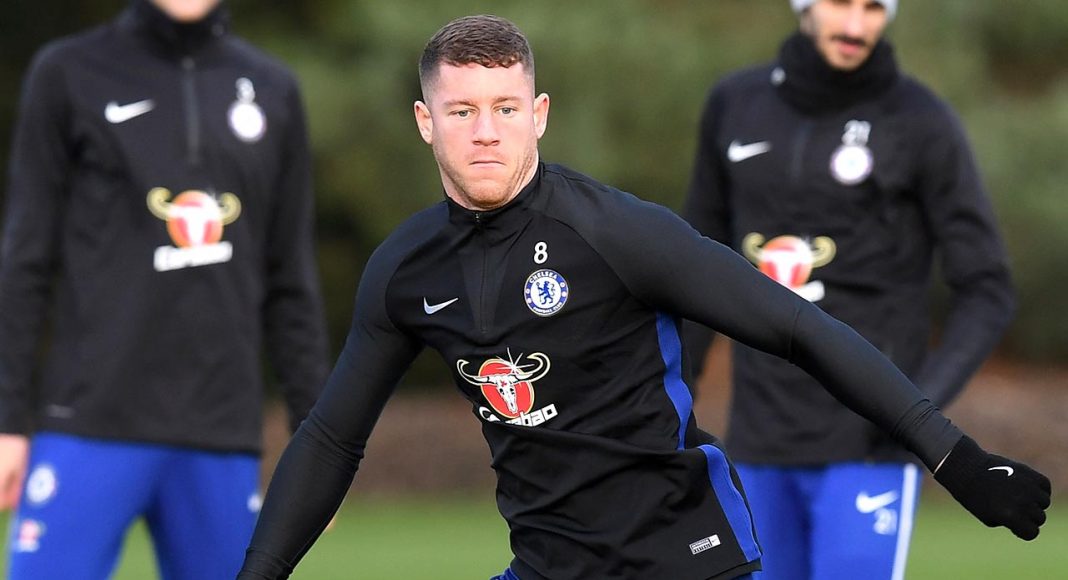 Chelsea manager Antonio Conte has confirmed Ross Barkley will be in the matchday squad for tomorrow’s trip south to play Brighton Hove Albion.

Barkley has been out of action all season due to injury and played 70 minutes in a closed game against QPR yesterday scoring two goals.

During the game there didn’t look to be any issues with his hamstring and with the news Cesc Fabregas is out of action Ross could finally get his chance.

The Blues are off to Brighton! 🚌 pic.twitter.com/W5Tb5kxr3S

“I think Ross is in a good physical condition, yesterday he played 70 minutes in a friendly game. He’s in the squad for tomorrow, he’s coming with us for the game at Brighton.”

“I don’t know if during the game I’ll decide to give him the chance to play a part or I want to wait if the game doesn’t ask for this type of situation. For sure, now he’s in the squad. He has to continue to improve and work with us, work with our ideas.”

Barkley should have made his debut midweek in the FA Cup win over Norwich City, it turned out he wasn’t eligible due to not being signed in time.