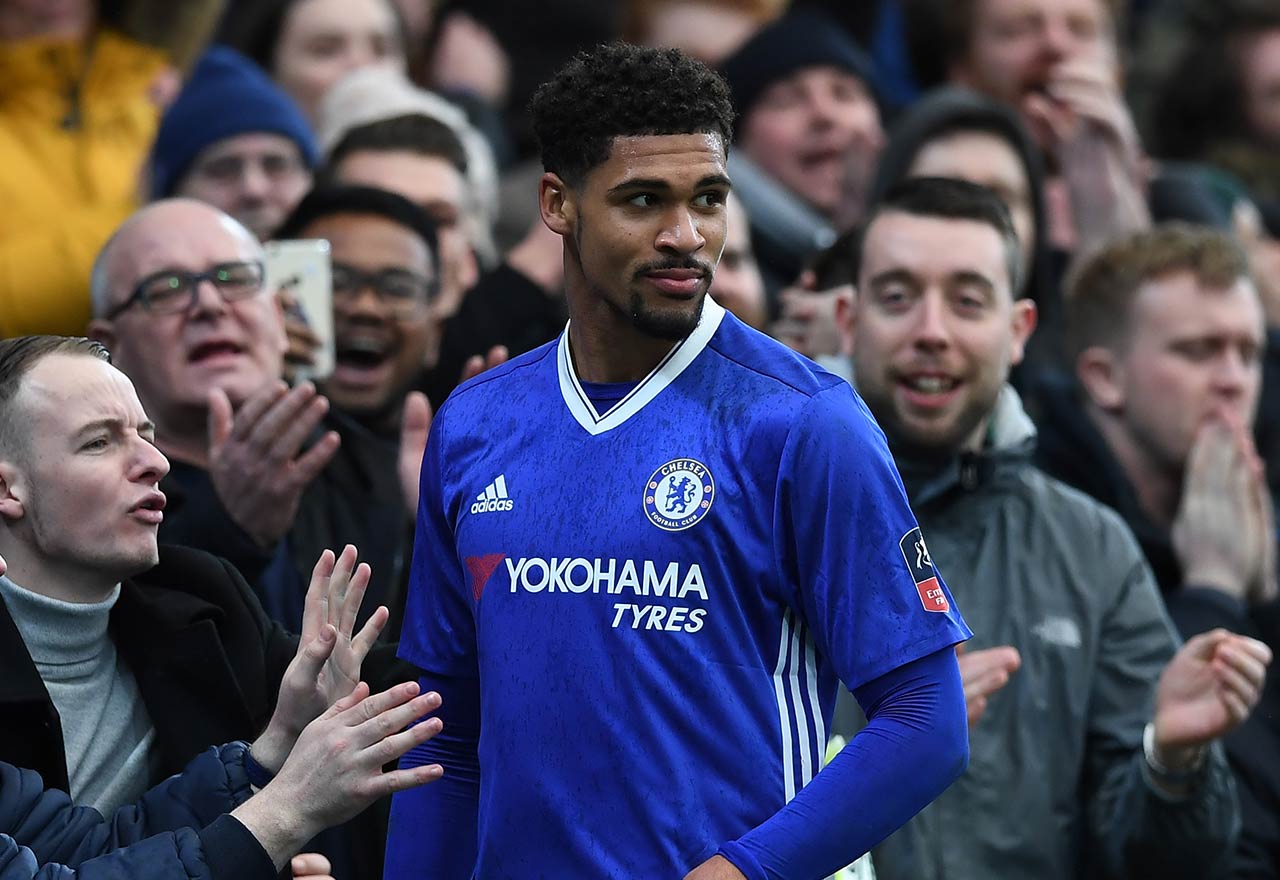 Ruben Loftus-Cheek who is out on loan at Crystal Palace doesn’t regret leaving Chelsea for this season, the Independent reports.

Loftus-Cheek has earned his first senior call-up to the England squad and has had a good season so far despite Palace being bottom of the Premier League.

The midfielder struggled to get game time last season at the Blues which is why he made the decision to go out on loan, as the Independent reports:

“I came away from Chelsea to get game time. Experience, fitness, just getting used to playing in the Premier League week-in, week out. That is what I am getting.”

Many have criticised the club for loaning Loftus-Cheek and not giving him a chance. Especially during this injury hit season.

However, with all of our central midfielders fit, it would have been hard to see the 21-year-old get the minutes he wants.

Loftus-Cheek’s Chelsea future is uncertain and largely depends on how he does this season.

Palace manager Roy Hodgson and England manager Gareth Southgate both have trust in the player.

Loftus-Cheek may earn his first international cap against Germany or Brazil, a fantastic experience for our youngster.