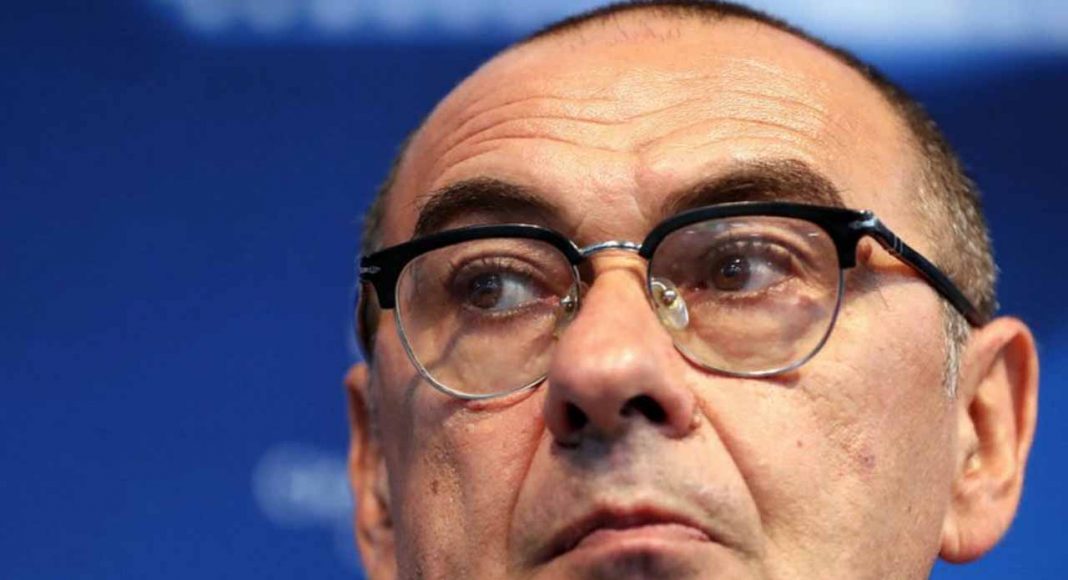 Maurizio Sarri has given an update on the condition of Alvaro Morata – and it doesn’t look as though the Spaniard will be missing for any considerable period.

With the festive season ahead of us, and the congested period of fixtures that comes with it, we could really do without our players suffering injuries and being sidelined.

Sarri’s heart will have skipped a beat as Morata limped down the tunnel during the first-half, having landed awkwardly and damaged his knee in doing so.

Knee injuries are always a concern as in this sport, depending on the severity, they can rule players out for months, even years.

We won’t have to worry about that, though, Alvaro looks to be absolutely fine.

During his post-match press conference, Sarri was quick to reassure Chelsea fans that Morata has not suffered a serious injury, or at least it doesn’t appear as though he has.

Sarri says he doesn’t think the injury Alvaro Morata picked up is too serious, but we will find out more tomorrow. #VIDIvCFC

Morata will be assessed by the medical team tomorrow before the full extent is determined. We’ll be keeping our fingers crossed until then.