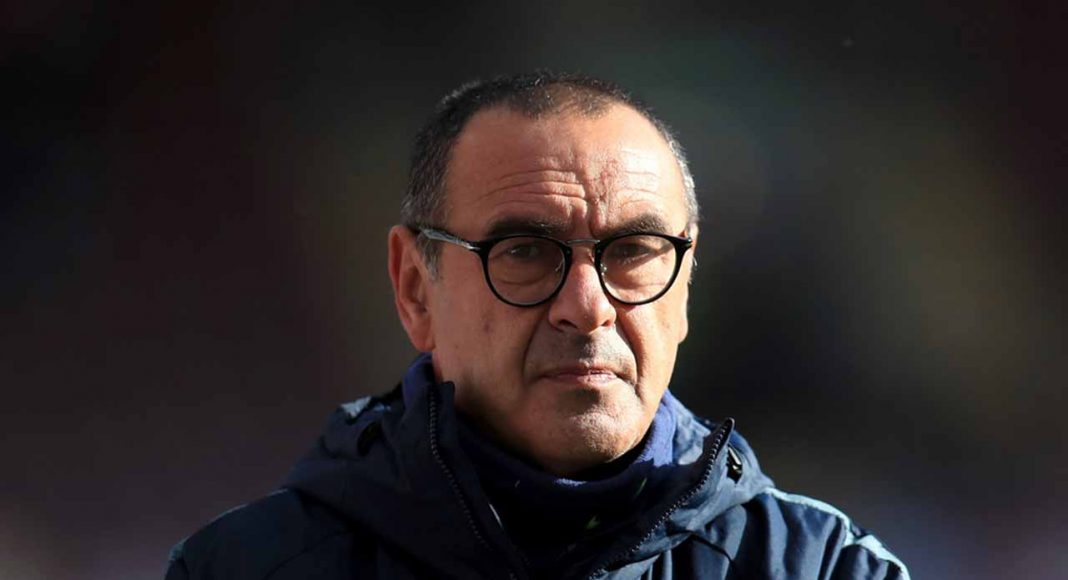 It’s a question which we Chelsea fans have been debating since what feels like the dawn of time – who should start at right-wing?

Many have tried to nail down that position, and many have failed. Victor Moses, Andre Schurrle, Mohamed Salah, Juan Cuadrado, and the rest, have given their all to prove themselves as the perfect right-wing counterpart for Eden Hazard, but they all fell short.

With Maurizio Sarri seemingly seeing youngster Callum Hudson-Odoi merely as an understudy for Eden Hazard, we have narrowed it down to two – Pedro and Willian.

The pair have been rotated in and out of the side over the past few years, but neither has ever been able to reach a stage where they know for sure heading into a matchday that they’ll be getting the nod over the other. It remains a mystery which one Sarri prefers.

We have some advice for you, Maurizio, and it’s bad news for Willian. Pedro has to start, because when he scores, Chelsea win. It’s as simple as that.

Chelsea have never lost when Pedro has scored

Pedro has scored in 31 games, we’ve won 30 and drawn one. That’s as conclusive as evidence gets. He’s our lucky charm, and he should never be left out of the starting eleven as a result.

Previous articleMaurizio Sarri needs to make this blatant change after Chelsea’s narrow win over Brighton
Next articleTransfers: £60M signing and £25M sale, assessing the likelihood of both deals