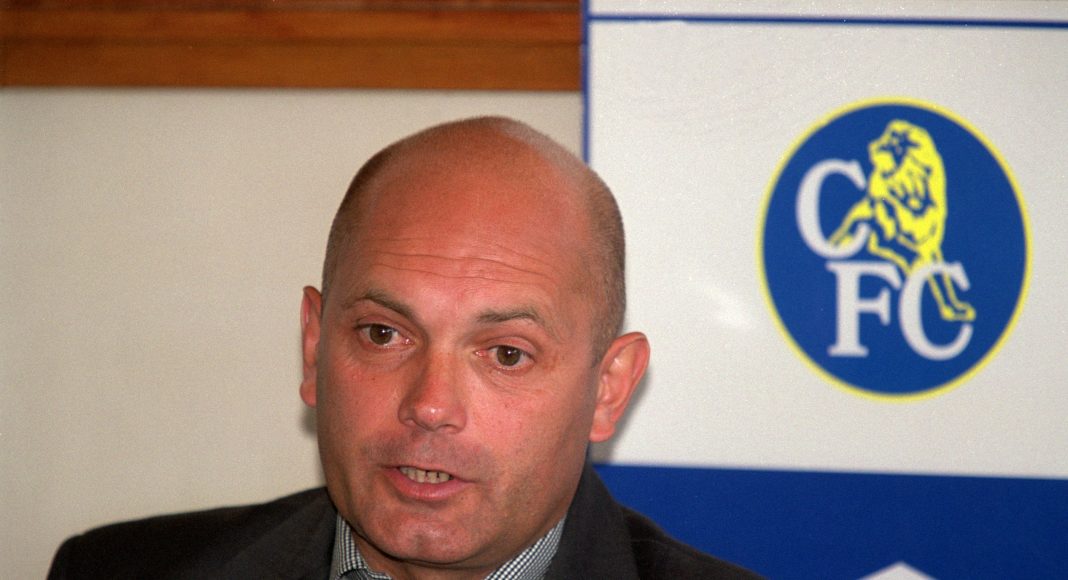 Ray Wilkins is a man that will never be forgotten by the football world, especially those at Chelsea, the club he showed the most admiration for and shared some exciting memories with.

Having become the youngest Chelsea player to become club captain at the age of 18, Wilkins’ loyalty and devotion to the Blues was highlighted as he was the role model for our team during the majority of the 1970s.

After moving on to clubs like Manchester United, AC Milan and Paris Saint-Germain, the Englishman came back to his boyhood club as part of the coaching staff in two spells.

Wilkins’ greatest accomplishment was winning the Premier League, FA Cup and Community Shield in 2010 in company with Carlo Ancelotti, who he shared a fantastic relationship with.

“Ray is one of those select few, always present, noble in spirit, a real blue-blood, Chelsea flows in his veins. His heart beats in two languages, & that helped me.

Without him, we couldn’t have won a thing” #RIPRayWilkins pic.twitter.com/Dy5NEGuTYG

Here are just a select few of the tributes that flooded in for Wilkins after his tragic passing on Wednesday:

Sad day for @ChelseaFC and everyone in the game. A legend and a very special person left us. RIP Ray Wilkins. pic.twitter.com/ibL32y09eo

Absolutely devastated to hear the news about Ray Wilkins! Thank you for everything you done for me! You will be sorely missed 💔 pic.twitter.com/5Me3PQpEIN

Devastated to hear the news that Ray Wilkins has passed away. Ray,you played,coached and managed at the highest level,sharing your knowledge with all who had the pleasure to play with you. I loved our talks on football and the stories you had on our beautiful game, the greats you had played with and against. For me personally you were such a great influence on my career, I can hear you now as a 17 year old “come on fella get ya boots on” and you would take me on the pitch Pinging left and right foot diagonals, making it look so easy. You was a GREAT footballer and a true GENTLEMAN who had time for everyone. I will miss you Ray💔 RIP mate 😢😢😢 My thoughts and prayers are with Jackie, Jade and Ross at this deeply sad time.

Raymond – I will always remember the great moments we shared. I would come out to training 20 minutes before we would start and playing the boxes game and two touch everyday, we had such a giggle. I loved You telling me about Franco Barresi and all the greats you have played with and against and reminiscing about the “good old days”. Loved our daily chats and arguments about football and will always remember you saying “ You young chappies should never give the ball away, these days you play on bowling greens, we played underneath the grass young man ” But most of all mate I will miss bumping into you and catching up and i always left your company with a smile on my face and a spring in my step. You will always be “dangerously well“. They don’t make them like you anymore Raymond. Thoughts and prayers are with Jackie, Jade and Ross at this deeply sad time and still can’t believe you are gone. Love, Joe xx

Devastated to hear the news that Ray Wilkins has passed away. He was a great player and an even greater man. Full of kindness and humility, with impeccable manners at all times. He had respect and time for everyone and to me he was a mentor and a friend. I’m not sure they make them like Ray anymore. You will be sorely missed fella. X💙💙💙

Very sad and devastating news… thank you for your support always… 🙏 my thoughts are with Ray‘s family 💔 Rest In Peace #RayWilkins 🙏 . 📸: @chelseafc

A post shared by Michael Ballack (@michaelballackofficial) on Apr 4, 2018 at 7:46am PDT

Deeply saddened to hear that Ray Wilkins has passed away. A wonderful footballer and a delightful man. It was a pleasure to have played alongside him with England. No teammate was more helpful and supportive. I’ll be forever grateful. Thoughts are with his family. #RIPRay

More than devastated to hear of the passing of Ray Wilkins. I am so lucky to have known him through my time at Sky. He was a truly kind, wonderful man. Always supportive, an avid golfer, a lovely family man. I will so miss my chats with him. Thoughts with Jackie & the family ❤

Sad to hear the news of Ray Wilkins passing away today. Thoughts are with his family and friends. 🙏🏻 pic.twitter.com/AfFYoZkoXr