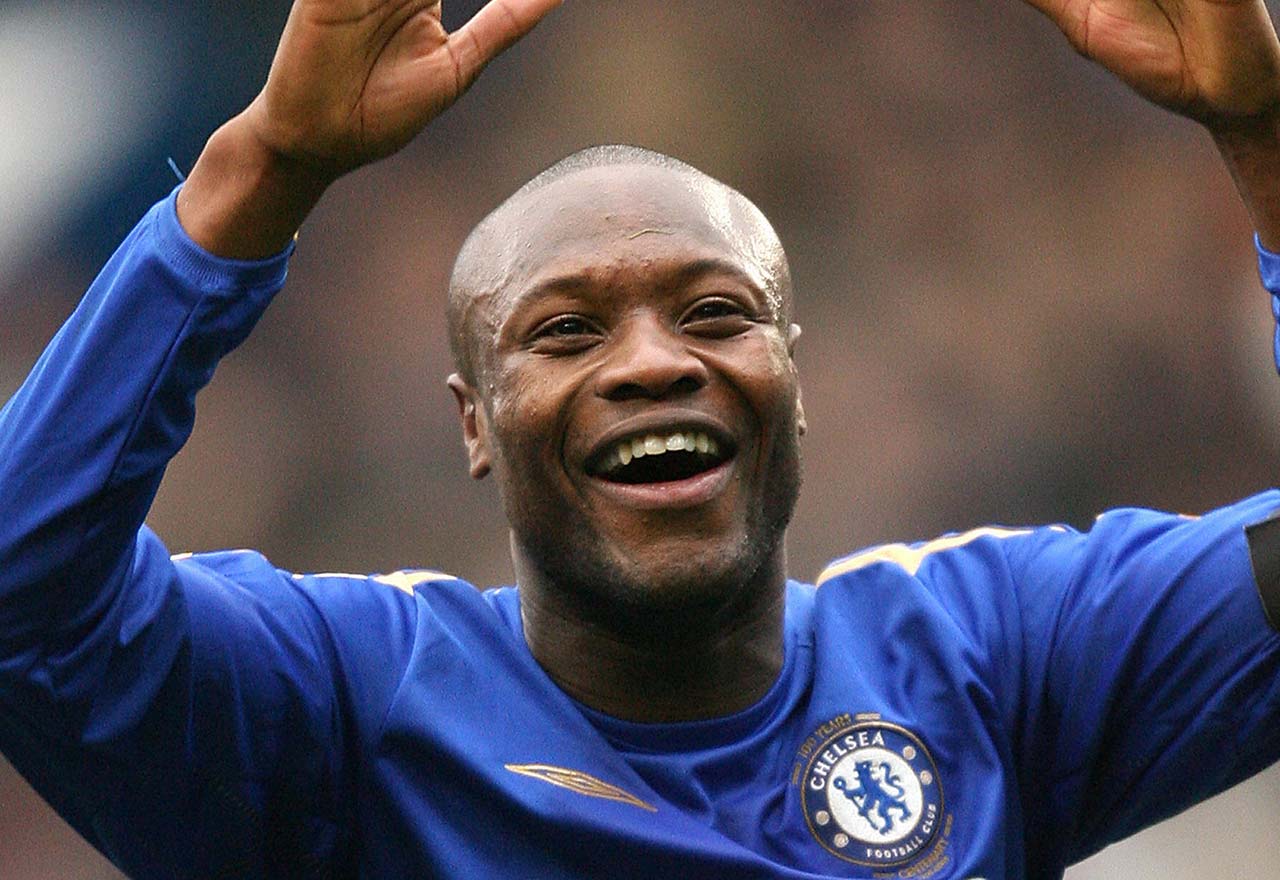 Both Giroud and Morata haven’t been fully trusted by Antonio Conte in team selections. Most recently, in the 1-0 defeat to Manchester City as Eden Hazard controversially started upfront.

It’s expected that the Italian will choose to play a natural striker in a more expansive match against Crystal Palace on Saturday at Stamford Bridge. However, with Morata not scoring for Chelsea since Boxing Day, Gallas is quoted by Goal insisting that Giroud can replace the out of form Spaniard.

“He (Giroud) can be [Morata’s replacement]. He has shown in the past that he can do it with Arsenal.”

The France international has scored just one goal since joining Chelsea from the Gunners for £18m. However, Giroud can certainly bring in other players to the game with his superb link up play.

Against what is a physical Palace team, it wouldn’t hurt to give Giroud the nod over Morata.

Chelsea outcast will stay at the club next season on one condition
Chelsea injury news: Player reveals he has returned to first-team training on Instagram