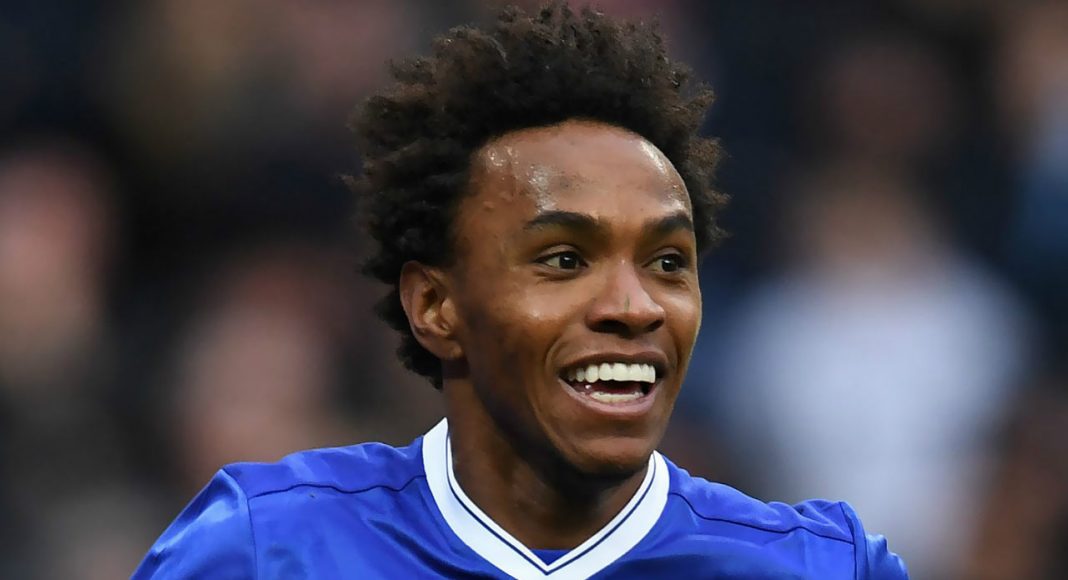 Around twelve months ago, the Chelsea Player of the Year Awards was an occasion for us to celebrate our double victory and watch The Special One make fun of every other Premier League team. This time around however, was not as cheerful as we basically rewarded the players who were not so dreadful over the course of the worst title defence in modern times.

One of the brighter spots this season, was the steady progress of young Ruben Loftus-Cheek, and his efforts have been recognized with the best young player of the year award, succeeding Kurt Zouma, who won the award last year, so we could hope that Ruben Loftus-Cheek continues his development like the Frenchman except for our center back’s injury:

An award that has not been around for a while: the Academy Player of the year, has returned this year and been won by one other youngster who has improved massively during the past year, Fikayo Tomori:

Well done to Fikayo Tomori – our Academy Player of the Year! 💪#CFCPOTY2016 pic.twitter.com/WsDlSNkrpJ

As for the Goal of the Year award, it has been awarded to the obvious choice in Eden Hazard after his now famous goal, that won the league for Leicester City at the expense of our noisy neighbours, and kept our streak of not losing at home going:

And last but not least, our Player of the Year has been announced to be Willian, who had a pretty decent first half of a season and led the abysmal Chelsea at the time, but then faded drastically once our stars began to regain form. In any case, congratulations!

Congrats to all the winners, and hopefully we will have something better to celebrate next season.