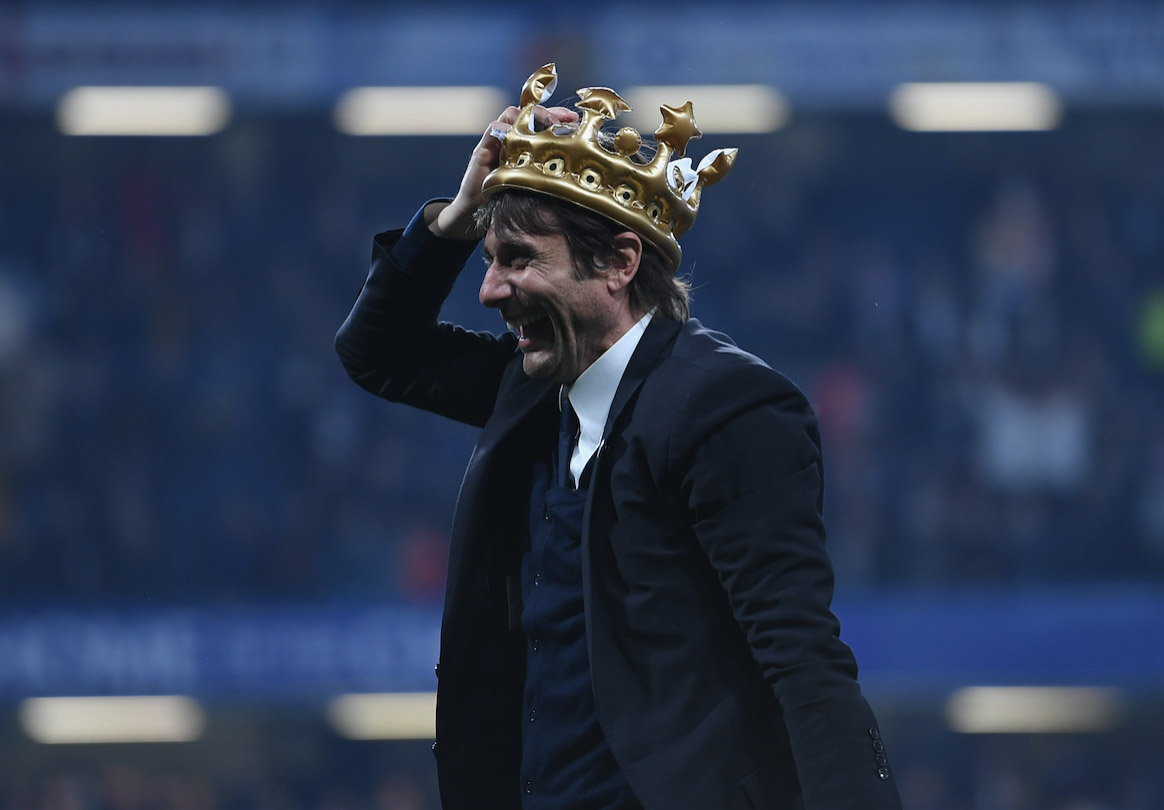 Antonio Conte was offered €120m (£106m) by Inter to quit Chelsea this summer, claims sources in Italy, report The Metro.

Corriere dello Sport claim that the Serie A side were willing to offer the Chelsea head coach €12m (£10.6m) per season on a 10-year-deal, which would have seen Conte leave the English champions after just one year in charge.

Inter first approached Conte with a proposal in May, claim The Metro, but Chelsea owner Roman Abramovich intervened in order to keep the Italian in West London.

Inter had promised Conte that they would back him fully, with the club’s billionaire owner Jindong Zhang promising that he would secure all of his key signings.

Ultimately, Conte stayed at Chelsea, despite rumours that the former Juventus manager was missing his family, who had stayed in Italy. Inter have also since appointed former Roma manager Luciano Spalletti.

Conte’s wife and daughter are expected to move to England this summer, say ESPN, with Conte planning to at least see out his contract with Chelsea, which has two years remaining on it.