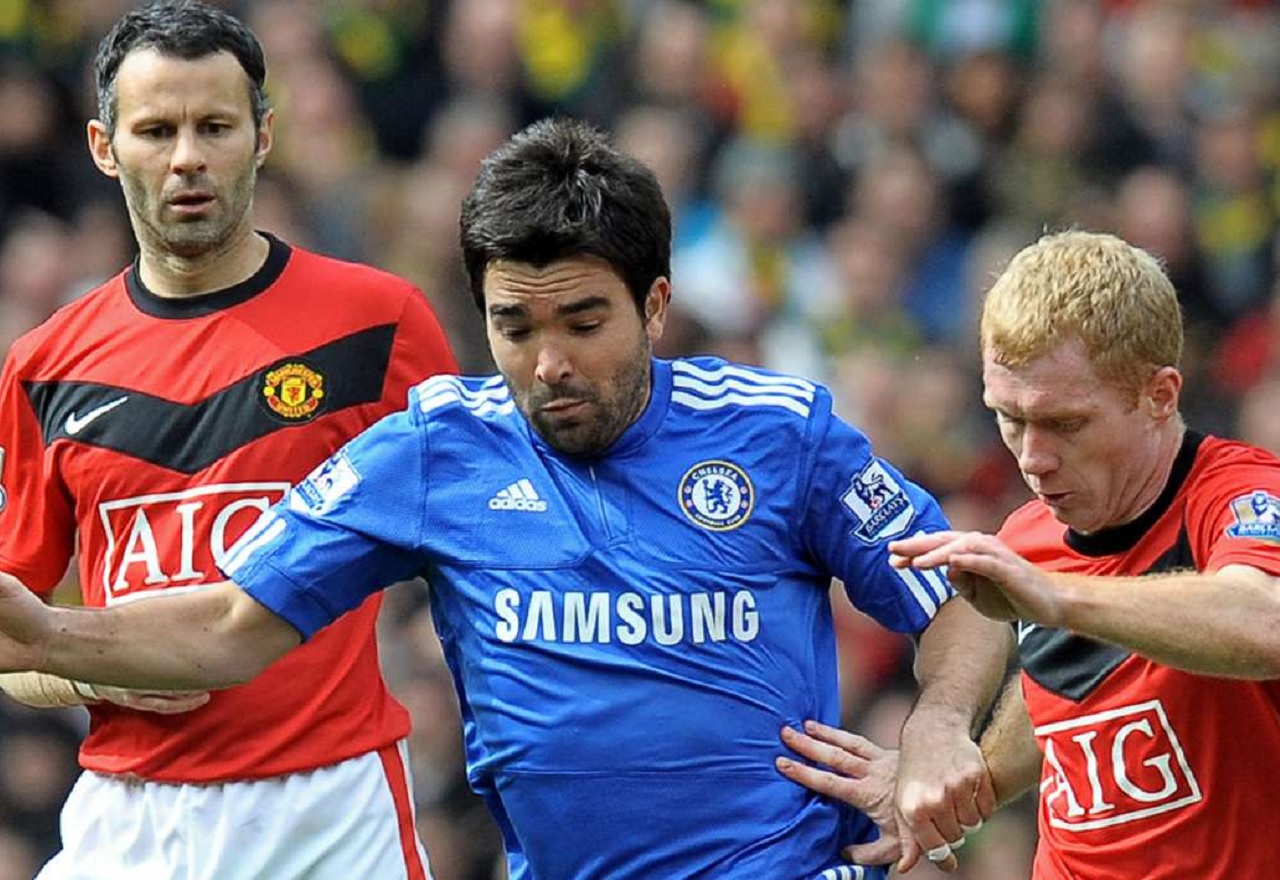 Things are quite bleak in the world right now, and turning back the clock ten years makes you realise just how easy things were back then, both as human beings, and more importantly – as Chelsea fans.

Ten years ago today Carlo Ancelotti’s team went top of the league after a tense 2-1 win over Manchester United at Old Trafford.

The Italian manager’s team had been impressing all year with some silky football, and looked an increasingly serious threat for the title as we passed through the busy Christmas period.

The sexy football was put back on the shelf for this game, though, a gritty encounter against a tough and physical Man United team under Sir Alex Ferguson.

That’s a serious side by anyone’s standards, and one built to outrun and outfight anyone who Chelsea put out against them.

It was clear what Manchester United’s strategy was, and it almost paid off. At the start of the second half especially, the pressure from the home side was massive, and it looked like even without the in-form Wayne Rooney in the team they were going to be able to find the gaps.

But Chelsea had their own share of fighters among their artists too. Frank Lampard, Jon Obi Mikel, Joe Cole and even Deco put in absolute shifts during this game, holding on to a dodgy Didier Drogba goal to send us 2-0 up and seal an absolutely pivotal win in the title race.

As well as those stalwart Blues however it’s also important to try and remember the forgotten contributions to title wins like this. It wasn’t just Deco – Yuri Zhirkov, Paulo Ferreira, Salomon Kalou and the likes all chipped to this win and to this trophy too.

There was a heart stopping moment late on as Federico Macheda, who had scored a vital goal just a year before in a similarly tight title race, scored for the home side, but Chelsea held on.

The last ten minutes were maybe the longest of the whole season, as Ferguson threw on his reserves and did everything to equalise, but after an age the whistle blew and Chelsea found themselves top.

Carlo’s swashbuckling Blues didn’t really look back from this point. They kept winning, kept scoring goals, and made this massive 6 pointer count. When they lifted the trophy in May, today was without doubt one of the moments considered essential in its winning.

It’s just the kind of glorious time in the club’s history we can enjoy looking back on now, while present day football is on pause.