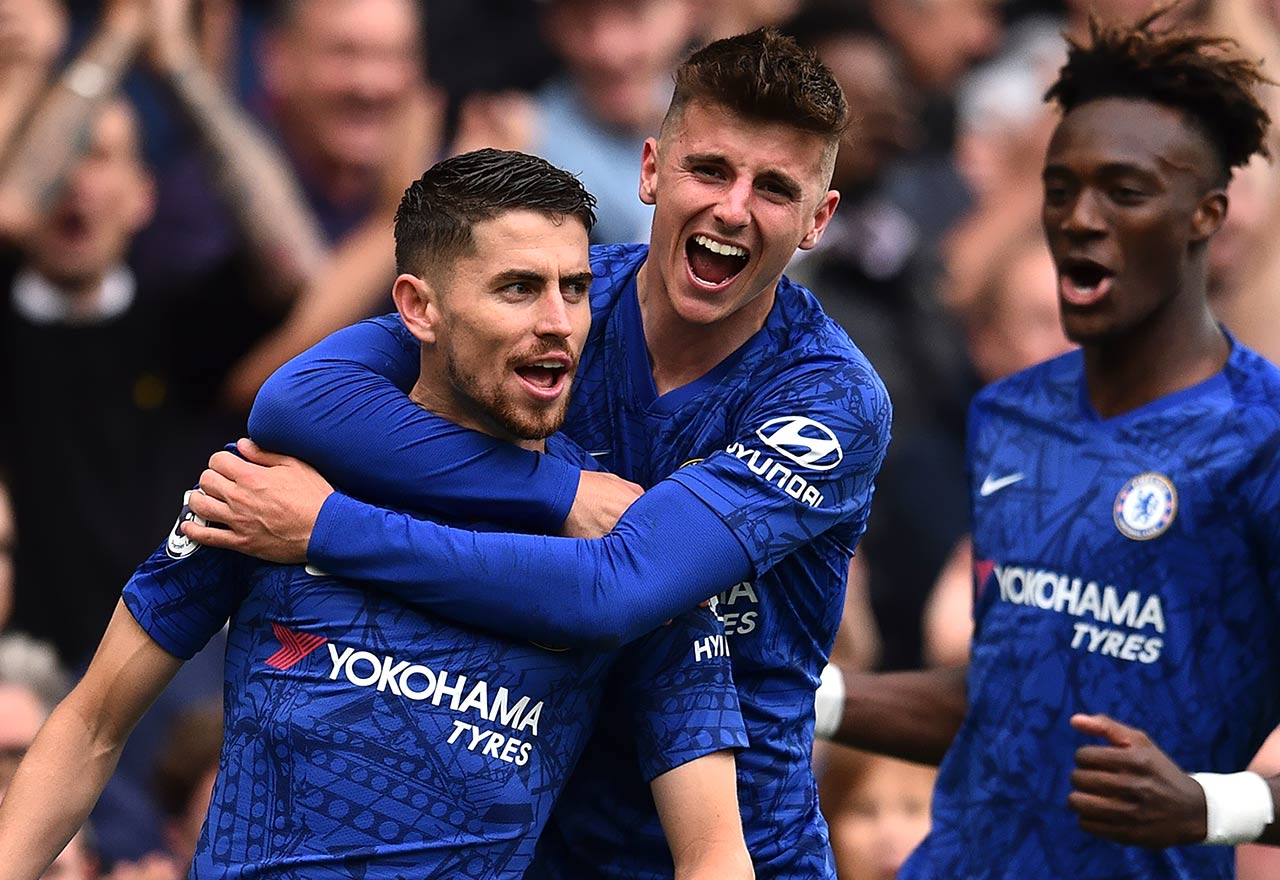 IThe Premier League season is well underway now, and many of the most established sides in the league are struggling to maintain their form. Arsenal, Manchester United and Tottenham Hotspur have already lost ground, while Leicester City are sitting pretty in the top four.

Out of all the sides that are challenging for a top-four finish, it would seem that Chelsea are the only ones that are hitting their groove in the final third. Tammy Abraham has transitioned to life in the Premier League comfortably, while Mason Mount is filling the void left by Eden Hazard. Experts had predicted that the Blues would struggle in the final third without Hazard this season, but their record of scoring 14 in their first seven league games is a record that only Manchester City and Liverpool can better.

You would have to presume that the Blues will only get better as the season goes on as all the younger players become familiar with playing in the top-flight.

One of the biggest factors that is playing into the hands of Chelsea is the fact that the other side’s competing for the top-four finish aren’t playing well. It is a long season, and these are still early days, but the pressure on Ole Gunnar Solskjaer, Mauricio Pochettino and Unai Emery is already beginning to mount.

There is no such pressure on Lampard as he finally delivers on the promise of the youth academy. For years fans have been crying out to make the most of the talented youngsters at the club, and it would seem that Lampard is the man to do that. The players certainly look up to him, and that’s more than can be said at present for the Blues rivals.

The Blues began the season with a drubbing at Old Trafford against United. At that time, fans were worried that the defence at the club wasn’t able to meet the demands of Premier League football. Fikayo Tomori has been excellent since he came into the backline in place of Kurt Zouma, while the return to full fitness of Antonio Rudiger will certainly make an impression also. The defence issues were the only thing standing in the way of Chelsea being top four contenders, but with them, issues ironed out it would seem that a push for a finish in the Champions League places is well within their grasp. Of course, maintaining the standard that has been set since the opening day will be crucial to that, but Lampard has all the ingredients to make it a memorable season.