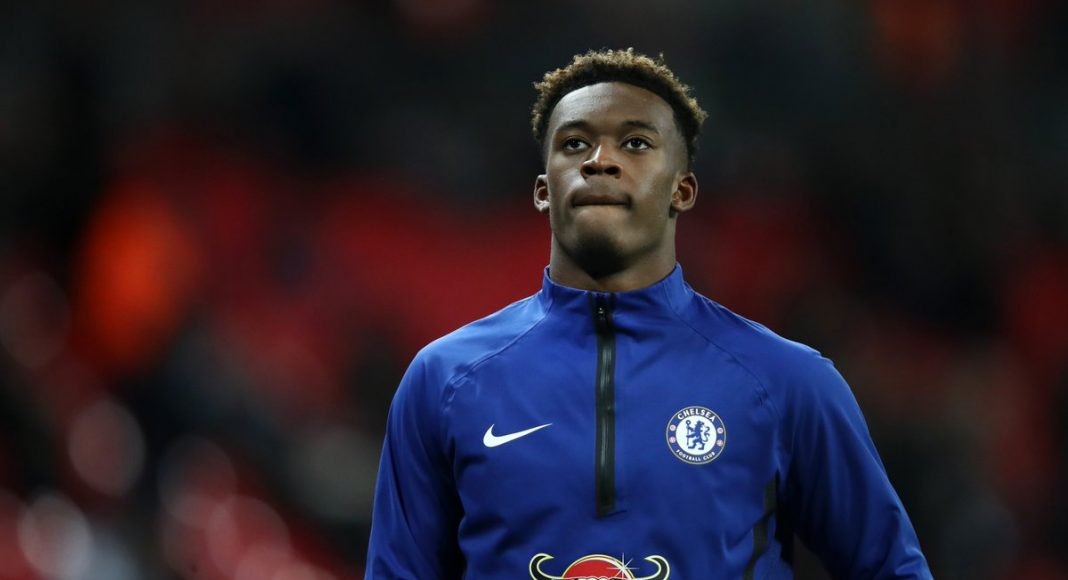 It is already the 10th of April, and Chelsea’s transfer ban hearing is tomorrow.

The moment we know what’s going on with our punishment, we will know a lot more about the future of Callum Hudson-Odoi. Last night whispers were going around all over the place indicating that he his chances of joining Bayern Munich this summer are waning

Regardless of what the rumours say, if we are indeed banned from signing players, he can be certain that we won’t be letting him go. We look fairly resigned to losing Eden Hazard this summer, so losing Callum just won’t be countenanced by the club’s hierarchy.

If it’s lifted, a move is undoubtedly more possible, but we might still back the appeal of regular first team football with Hazard gone to persuade our youth team product to change his mind and sign the contract we’ve offered him.

Either way, tomorrow will be very significant for his short term future. He will be awaiting the news as eagerly as anyone, we imagine.

Youth are the future of every thing,
We must keep him together with Tammy Abraham