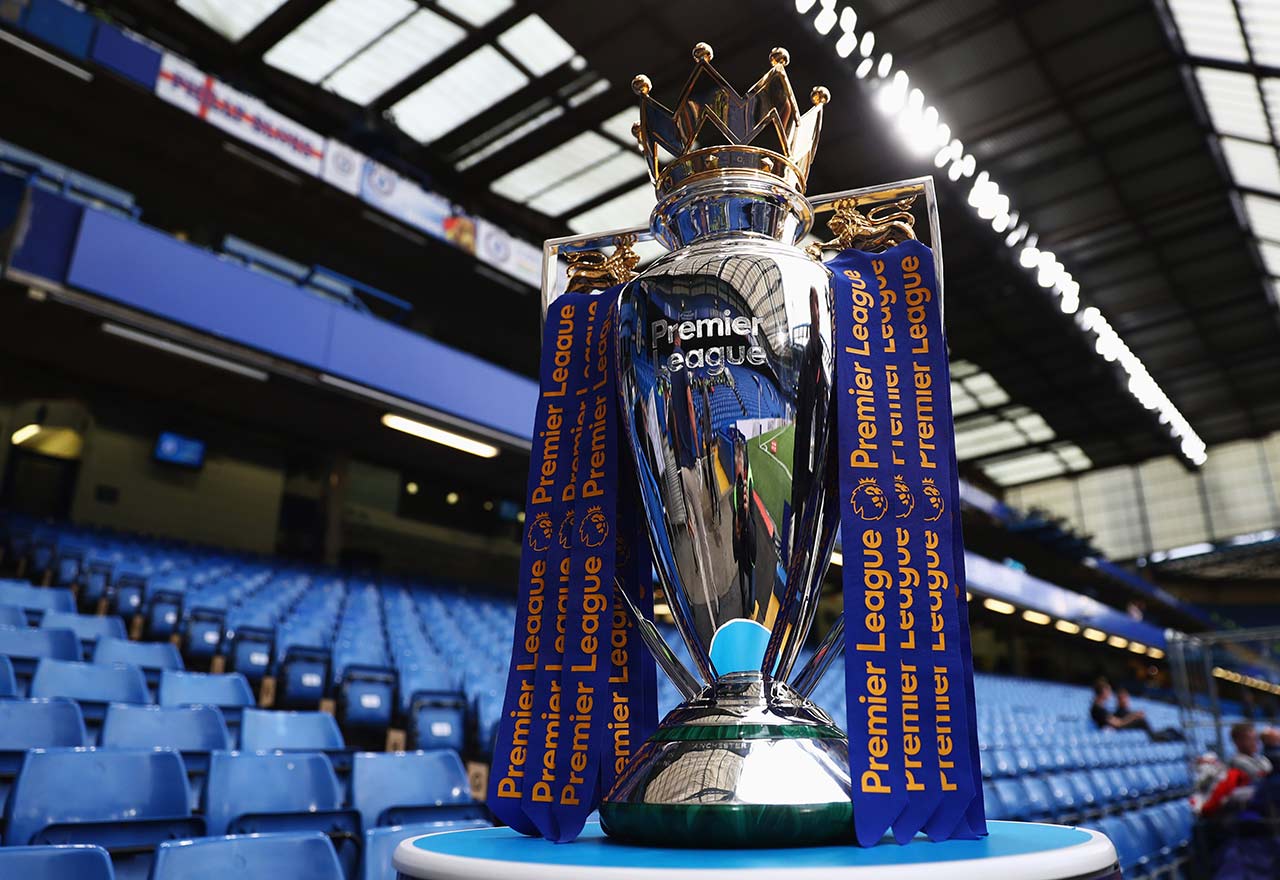 The disappointing 3-0 loss to Arsenal over the weekend has raised questions about how far Antonio Conte’s Chelsea side can go this season.

Perhaps the game at The Emirates was just a one off bad performance, especially in defence. However, one thing is for certain, for Chelsea to challenge for the title this season, it is important that John Terry remains fit and playing in the team.  The absence of the captain has coincided with two straight defeats for Chelsea, against Liverpool and Arsenal, both of which were as result of poor defending by Antonio Conte’s side.

“He is the leader, he is the captain and the fans really think with JT we have a better chance of winning the trophy again.”

“I think JT will definitely be in Chelsea forever, so I can always wish him well, even when he retires, I think he will always be involved with this football club.”

Terry signed a new one-year deal at Chelsea in May this year, taking him to 22 years with the club with his huge presence on the pitch a motivation to all those around him. Can Chelsea recover from this set back and get back to winning ways against Hull? Whilst the game is away from home, it is certainly a game they should win and are favourites to do so.

With the likes of Manchester City, Manchester United, Liverpool and Arsenal all playing well can Chelsea be a surprise team to be challenging for the title in May 2017. The attendance at Stamford Bridge this season as overpassed last year with all Premier League games selling out within the first day of ticket sale. The fans still believe this is possible so demand is still high.

Chelsea has the power to own this title…. they are straggler really!!!