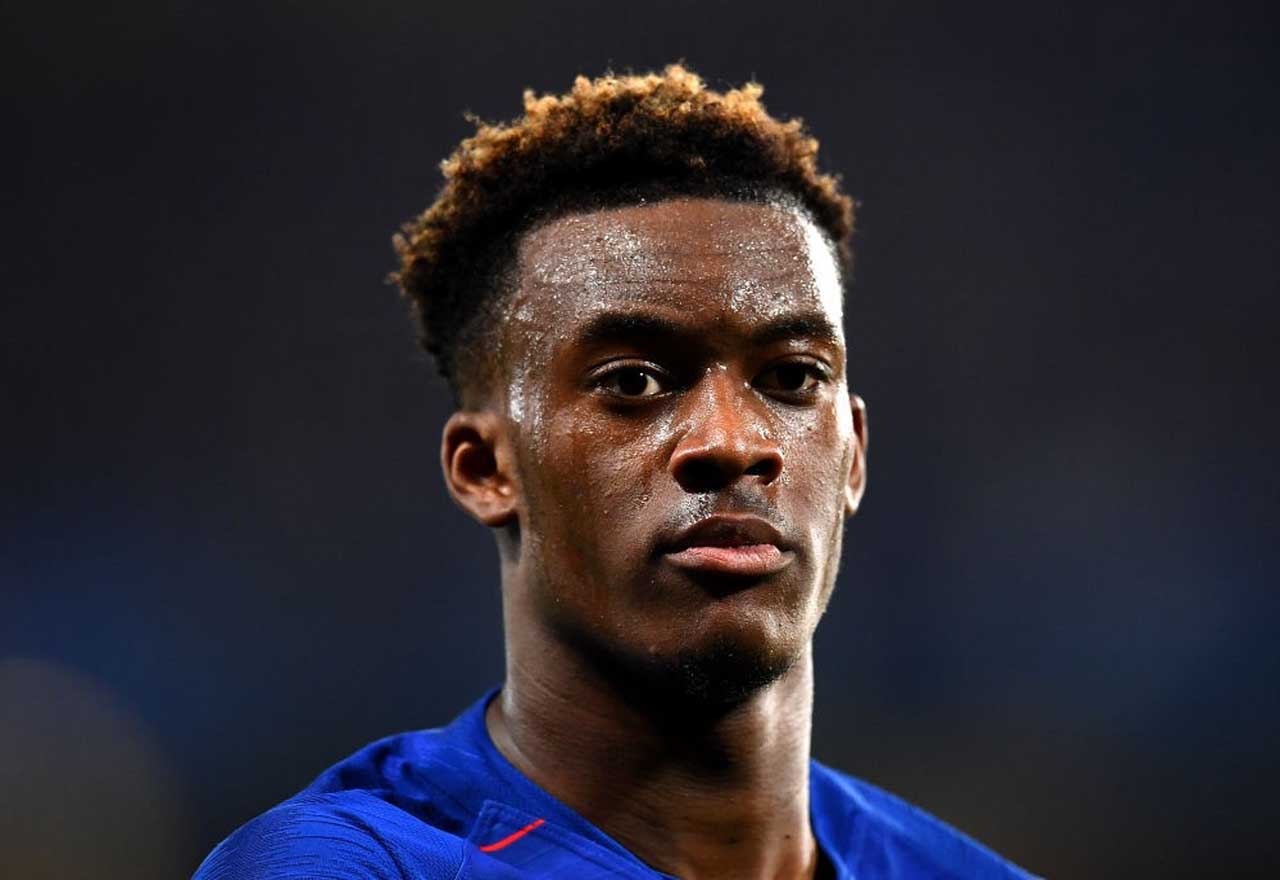 The arrival of Frank Lampard as manager appears to have breathed fresh life into Chelsea in a number of ways, not least in regards to the younger players at the club.

With a whole raft of young players on the books, there is a feeling Lampard will look to within the Chelsea ranks rather than automatically searching for high profile talent during his time as manager. With their current transfer ban, this was clearly a factor behind the decision to bring Lampard back to Stamford Bridge, and there are a number of talented youngsters that will be hoping to make the most of their chance this year.

The player who could be Lampard’s biggest hope is Callum Hudson-Odoi. The 18-year old winger had been linked with a move to Bayern Munich last season after struggling for game time under Maurizio Sarri. Chelsea remained firm despite a significant offer from the German champions, keeping hold of Hudson-Odoi and rewarding him with more opportunities in the first team.

An Achilles injury suffered in April ended the youngster’s season prematurely, but not before the teenager had made a real impression in the Chelsea first team and earned his first England cap.

It’s going to be a fascinating season in the Premier League, and Chelsea may be the most interesting story of them all. Fuelled by the positive feeling brought about by Lampard’s return, and the introduction of some really talented young players, you never know what this season will bring.

Chelsea’s focus on home-grown players has been highlighted by the new long-term deal handed to midfielder Ruben Loftus-Cheek, who could have a big role this year. The new manager will have to wait at least a couple of months before being able to turn to Hudson-Odoi, who is believed to have already held talks with Lampard regarding his first-team chances this season.

Under Sarri last season, the winger made 24 appearances but had to wait until April before making his first Premier League start. During the time he was on the field, though, Hudson-Odoi proved just why a club like Bayern Munich were so eager to sign him in January.

As well as Hudson-Odoi, Lampard is expected to give the likes of Mason Mount, Reece James and Tammy Abraham an opportunity. Lampard saw up close what Mount is capable of doing during the duo’s time at Derby County last season, while James shone for Wigan, ending the campaign playing in the middle of the park to highlight his influence for the Latics.

Abraham has established himself as one of England’s most exciting young strikers after prolific loan spells in the Championship, scoring 25 goals to help Aston Villa earn promotion to the Premier League last year.

So, while Chelsea fans may be worried about their rivals using this summer as a chance to strengthen their squads and pull away from the Blues, don’t rule out Lampard bringing through a generation of home-grown youngsters that will truly play for the badge. This could be the start of something special.

Who Can Fill Hazard’s Boots After his Highly Anticipated Move to Real Madrid?
The Chelsea player who will benefit most from Frank Lampard’s formation change