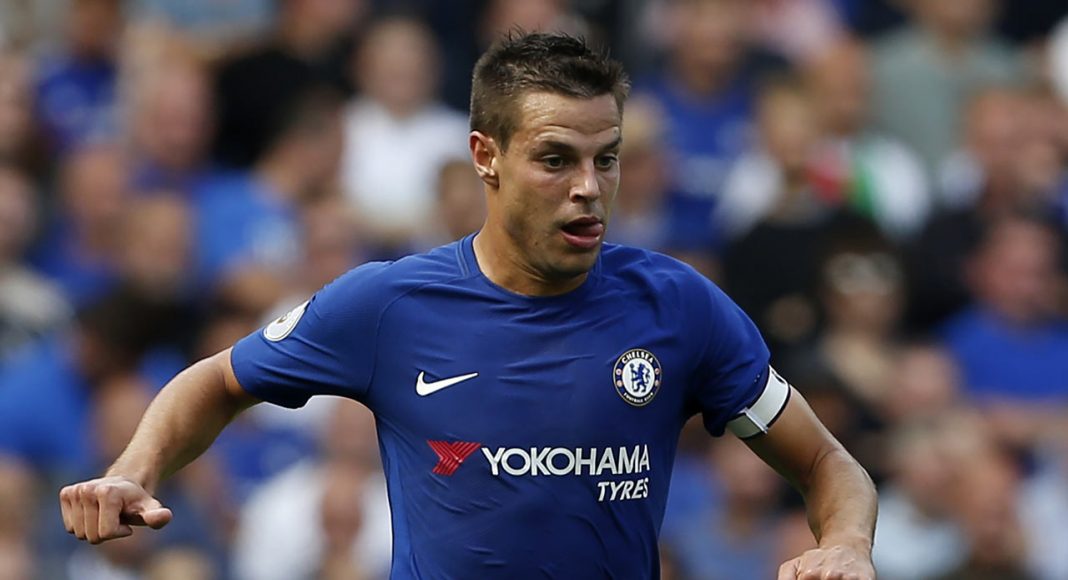 Vice-captain for Chelsea, César Azpilicueta, is calling for new signings and asking club veterans to step up.

After losing to Burnley last weekend 3-2, Chelsea had five players of 21-years of age or less on the bench, sat alongside experienced backup goalkeeper Willy Caballero and the record-signing Álvaro Morata, who is still working towards coming up to his full fitness.

While this could be seen as a sign of the development of youths, that would definitely be classified as a very generous interpretation of events. It has mostly been seen as an obvious indication of the football club’s lack of depth.

The Issue has Been Under Discussion

If you have been paying any kind of attention, this interpretation won’t surprise you: Conte has been harping on about it for more than a month now, Chelsea have briefed all the usual outlets on it, in terms of promising to sign three or four more players before month-end, and even players have started joining the chorus when asked about the situation in interviews.

The latest quotes to join the fray are from César Azpilicueta, although what is interesting is the fact that he is placing the responsibility on comrade veterans in helping integrating youngsters and new signings to the team in order to make up for the large losses of players who have left the club or who have been sent away to Brazil.

Azpilicueta has stated that the players the club lost are not of the same standard as the players newly signed in, and that although these were very good, the reality of being champions is that it gets harder every time, and that Chelsea had direct experience in that regard.

He went on to say that Chelsea Football Club need players not only for the development of the younger members, but that these needed help in order to ensure that they were in a position to go on field at some point in the future.

He added that it was definitely an issue that the club was aware of, and that Chelsea was working hand in hand with the manager in order to get hold of new signings in the upcoming weeks.

Chelsea Left it Too Late

Chelsea left it too late in the summer of 2016 to sign the players that were needed, both in left-back Marcos Alonso and centre-back David Luiz. Both of these players then went on to become fundamental parts of the campaigning to win the Premier League.

This, ideally, would not once again be the position the club found itself in, it does unfortunately seem to be Chelsea’s modus operandi, at least more so than any of the other teams. In this case, the change in regulations that has been proposed, which would see the window close before the season began, would be more than welcome.