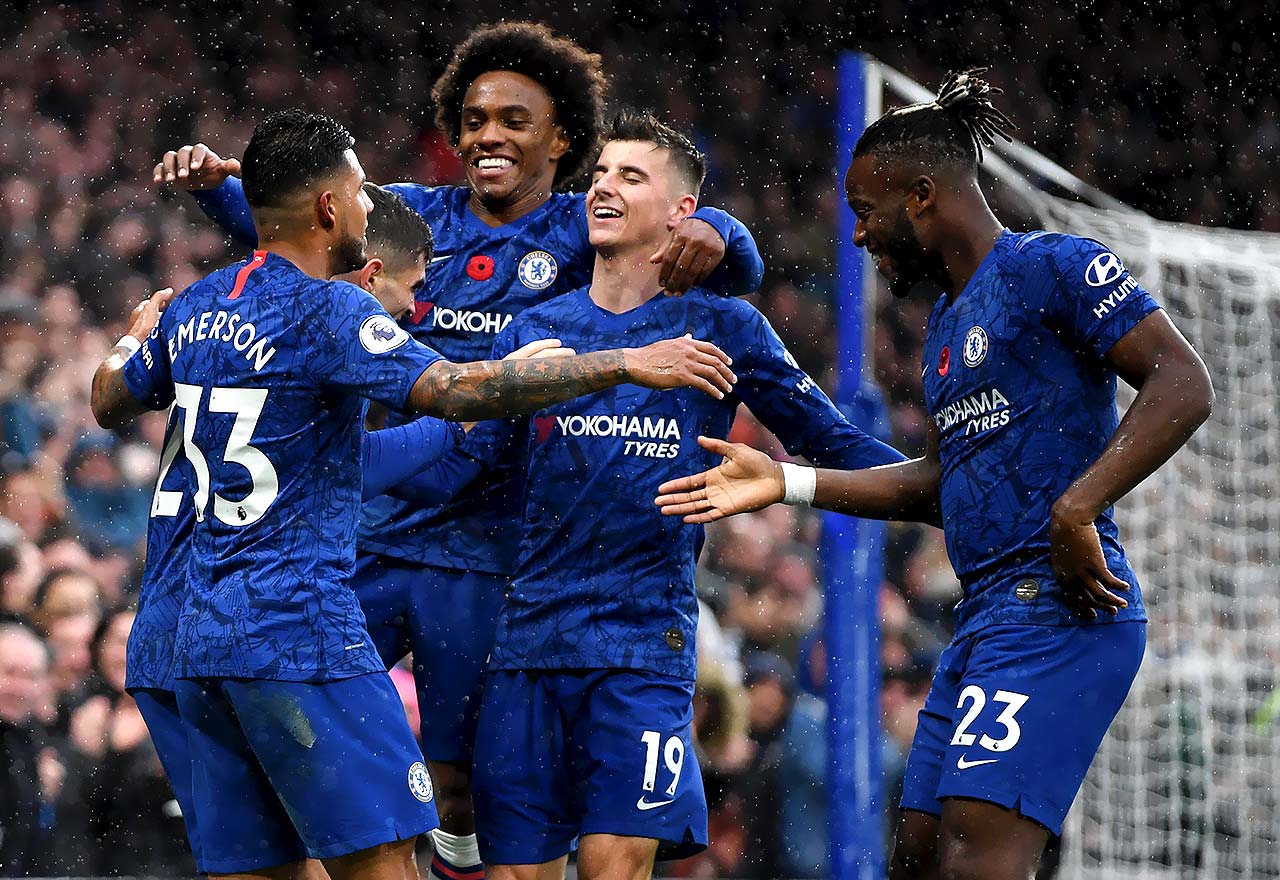 Being a Chelsea fan I have grown used to fans of other clubs, pundits and people in football generally disliking our club over recent years.

Since Roman Abramovich arrived and pumped a load of cash into the club, Chelsea started bringing in world class talent from all around the globe, and became one of the best teams in the world.

Naturally, many didn’t like this and believed that Chelsea had bought their success. It caused Chelsea to become one of the most hated clubs in England and quite frankly, I loved it!

So as you can imagine, it’s with mixed emotions that I am now starting to witness seeing praise from pundits and other clubs supporters off the back of the success that the club is witnessing under Frank Lampard so far.

In fact, after Chelsea beat Crystal Palace 2-0 yesterday, the first message I received was from my friend, an Arsenal fan!

From my Arsenal supporting buddy just now. Love it! 😎 pic.twitter.com/Xt6lQxDm6c

This is just one example. He can feel it, the excitement around the club. He longs for it to be happening at his club. He loves Frank Lampard. You love to see it!

There is no doubt in my mind that Frank Lampard and his staff have done this. They have rejuvenated the club from top to bottom and bought back attacking and attractive football with pace, desire and intensity. A brand of football that Chelsea fans have been used to.

But the most important thing he’s done is, he has found a crop of talented young players who he has finally trusted to be the changing of the guard.

Ever since Lampard left Chelsea as a player along with the likes of John Terry, Didier Drogba and Ashley Cole, there has not really been a changing of the guard in the sense of new players coming in who can mirror what they did at this club.

But in the academy, Lampard is the one who has given these guys a chance to take over as the core of the team, and they’ve taken the opportunity with every available limb.

The guard has changed, finally.

Like the days of old when over 25 was all washed up. Graveside, chopper,the cat, Venables etc.
Growing up in the real shed was the b all.

Why Lampard should have Willian, Hudson-Odoi and Pulisic all starting against Palace
The Frank Lampard philosophy that means he could need to sign 1 or 2 strikers in January