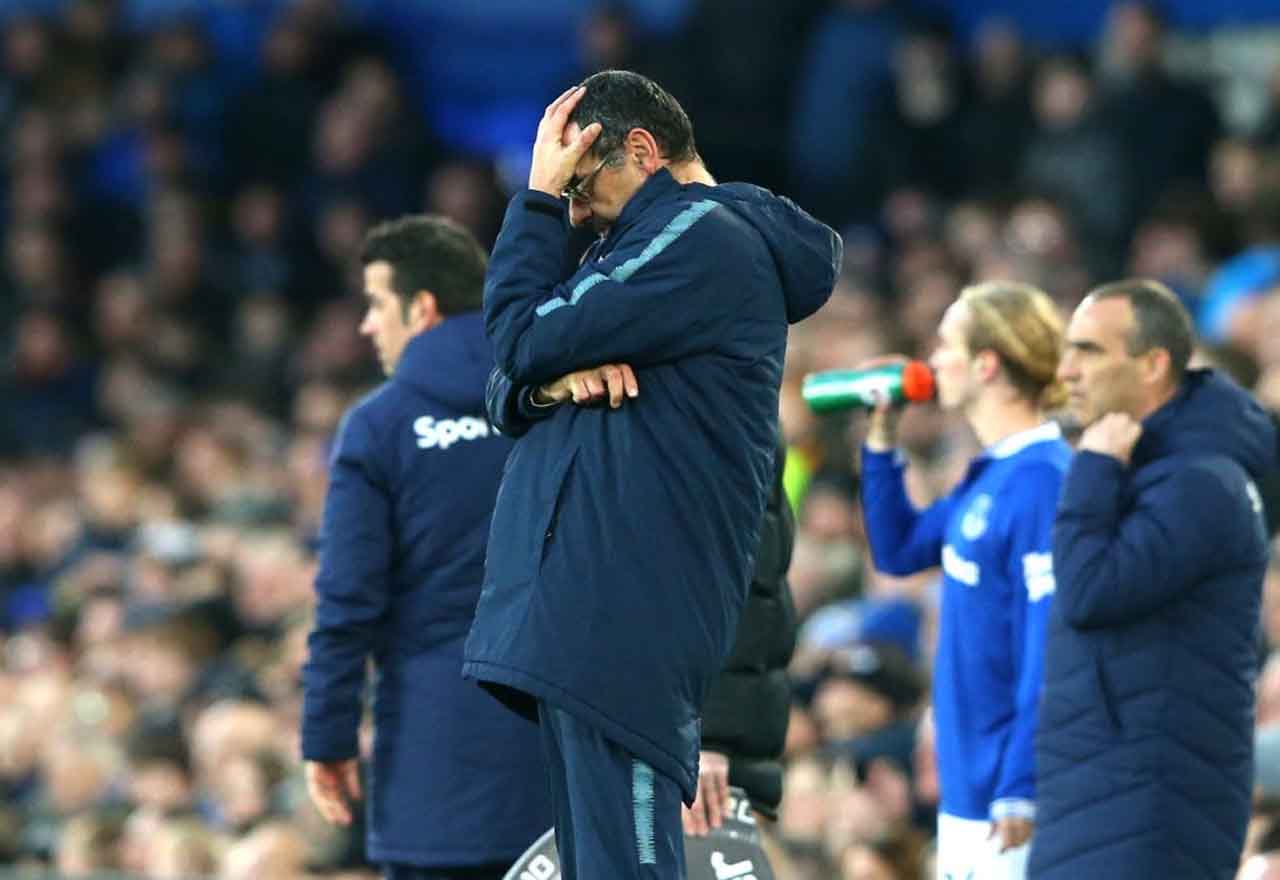 When your team is playing well, the international break is a real annoyance, breaking up your team’s momentum and sending key players off to tire themselves out and potentially pick up injuries.

However, when things have been going badly, as they have been at Stamford Bridge in recent months, they come as a welcome distraction.

But Chelsea fans, and Maurizio Sarri in particular, can’t let the excitement of the international break take anyone’s focus away on how bad we were last time out against Everton. It was another fixture where defensive lapses cost us, and we can’t go back to those same error again just because we’ve had two weeks to forget about them.

Sarri has two two weeks with these players, but if he comes out this weekend against Cardiff with his same old XI, patience will be at an all time low around the club.

Anything but a two goal margin this weekend is an utter failure. The boss needs to pull this team together – starting with the defence, where personnel changes are desperately needed.

If these players aren’t dropped now, after another bad game, then we know Sarri really is out of answers.

I agree. The first team is spent. Weak defence, weak midfield and no attack. Now is the time to rebuild by giving Chritensen, Ampadu, Loftus Cheek and Hudson Odoi permanent first team places and filling in around them.