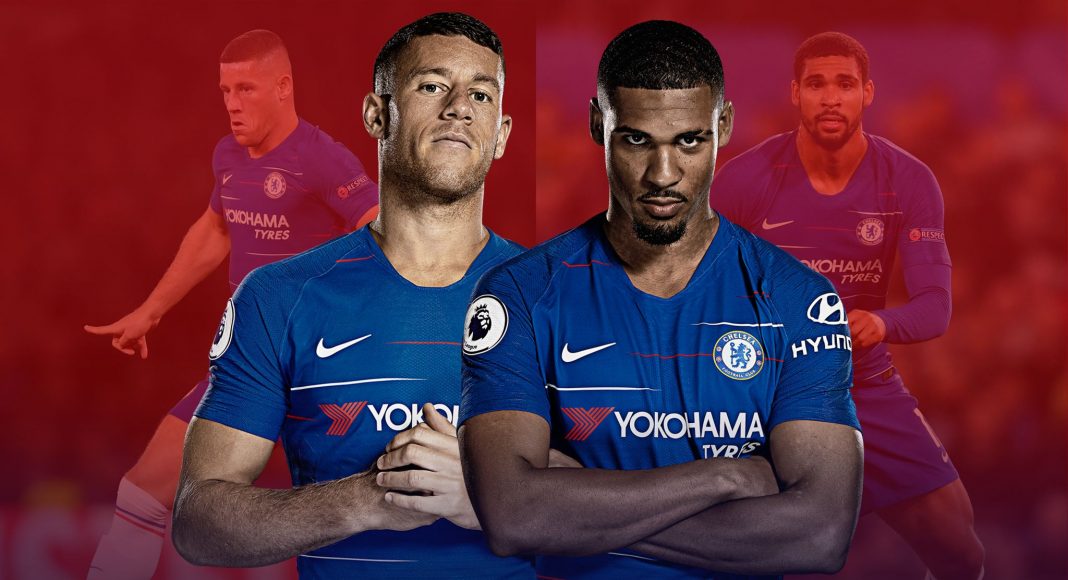 The transfer window slammed shut once again at 11pm last night, and Chelsea will feel more than happy with their window having signed a number of top quality players and fixed a few pressing issues from last season.

Whilst this was one of the best transfer windows Chelsea have completed in a long time, I cannot help feel that we could rue loaning out both of Ross Barkley and Ruben Loftus-Cheek.

I understand that it will be beneficial for all parties with the pair heading out to play regular football, and you can see why both of them chose to do so.

However, from a selfish point of view as a supporter, I believe we should have kept one of them.

Barkley is often criticised for his inconsistencies, and there are certainly many questions to be answered about his ability still. However, you cannot deny that he saved Chelsea on a number of occasions last season with his direct style of play and goal threat.

Whilst the Loftus-Cheek situation is different due to him seemingly failing to rediscover his confidence once again after a long-term injury, there is no doubt that he too also offers that game-changing ability and something different when we are running out of answers to change a game or score a goal.

These are flair players that possess creativity, moving both of them on during the same window weakens us somewhat.

Yes Chelsea have a number of midfield options now having signed Kai Havertz and Hakim Ziyech. However, if one or both of these became injured, we would be left with Mason Mount as the only advanced midfielder capable of being a natural goal threat.

Jorginho, Mateo Kovacic, N’Golo Kante, and Billy Gilmour are all great players and have their strengths, but naturally they are all deeper players with not as much attacking threat.

I can certainly see why Chelsea accommodated both loans, but I feel this decision could be detrimental.