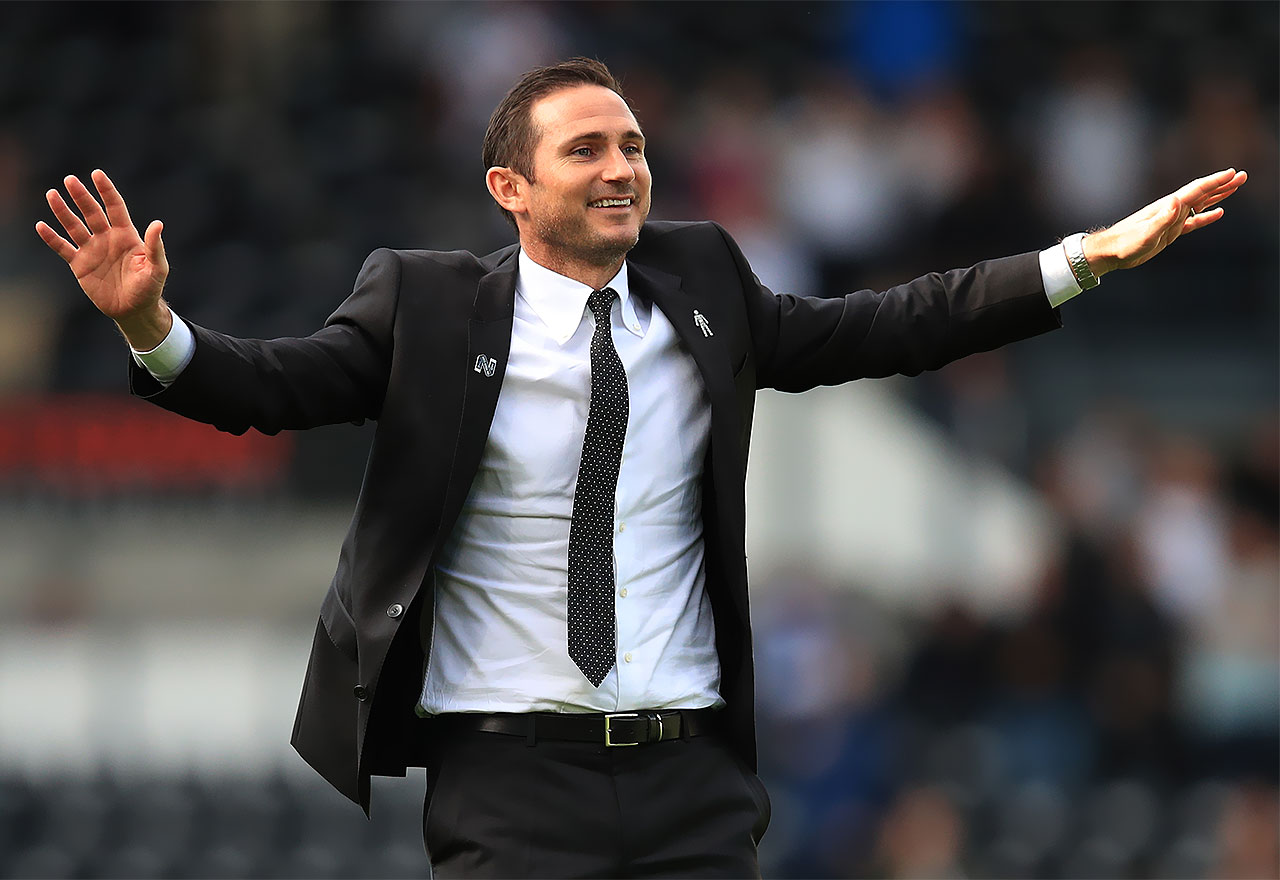 What has been assumed has now been confirmed, as Derby County this afternoon Tweeted out the news that they have given Frank Lampard permission to speak to Chelsea about becoming their new manager.

Derby County can confirm that they have granted permission for Chelsea to speak to Frank Lampard about the vacant managerial position at Stamford Bridge.

It’s been a tense week, with Frank on holiday and the rest of us waiting to hear confirmation of what was already being spoken of as done. Now it’s actually happening, we can begin to look forward properly to what this new era will bring.

The fact that he is a true legend of the club – the top scorer in our history in fact – makes this a managerial appointment unlike most others. The fact that he arrives at the start of a year long transfer ban only adds to that.

But despite that difficult circumstance, there is nothing but hope among Chelsea fans. They’ve seen him do incredible things almost every time he stepped on the pitch, and it’s hard for them to forsee anything but a continuation of that with him in the dugout.

The fact that he’s going to have the chance to bring players up from the youth team just adds to the excitement. It’s like a perfect storm for frustrated Blues fans who have had to watch successive managers fail to use the academy resources at their disposal – followed inevitably by a stream of young talents walking away frustrated from the club.

There’s no guarantee of course, but if you’d back anyone to succeed against the odds, it’s Frank.