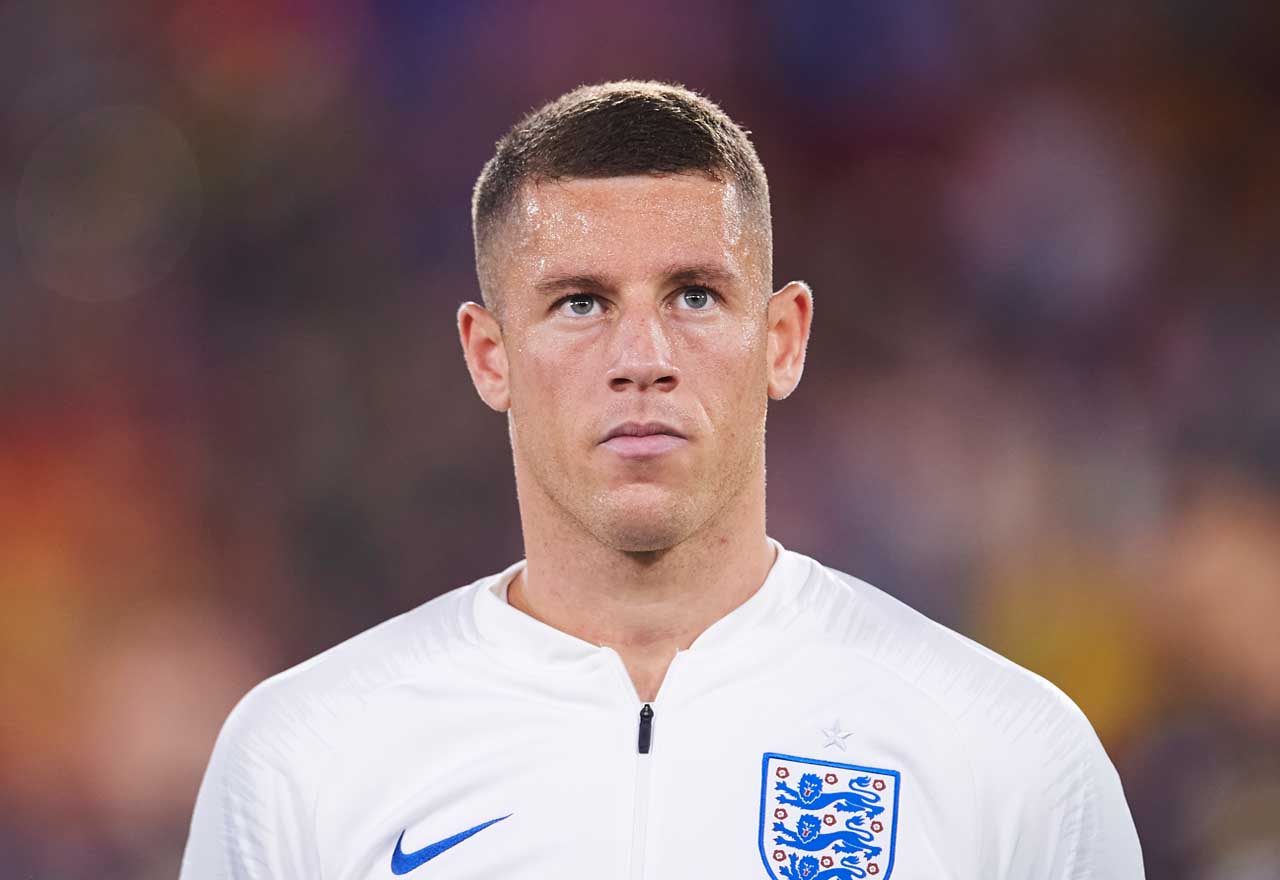 Both Ross Barkley and Mason Mount have been included in Gareth Southgate’s England squad for the upcoming international break, and it will be very interesting to see who gets the nod.

They were neck and neck in preseason, and were both probably Chelsea’s two best players through the summer. When it came to the first game of the season, both were in the starting team, but since then Christian Pulisic has been introduced at Barkley’s expense.

Mount has since then clung onto the number 10 role, and has scored the goals to keep him at the forefront of Frank’s thinking.

But could Ross turn things round for England? He’s always played really well for Gareth Southgate, even when he was struggling under Maurizio Sarri last year, he showed up and scored goals for England. He will hope to do the same again now, although with James Maddison also competing for time in the creative midfield role, it’s a crowded field for anyone hoping to break through.

Emerson changing the calibre of potential Marcos Alonso replacement
Make no mistake, if you don’t want to be here, Frank Lampard will oust you