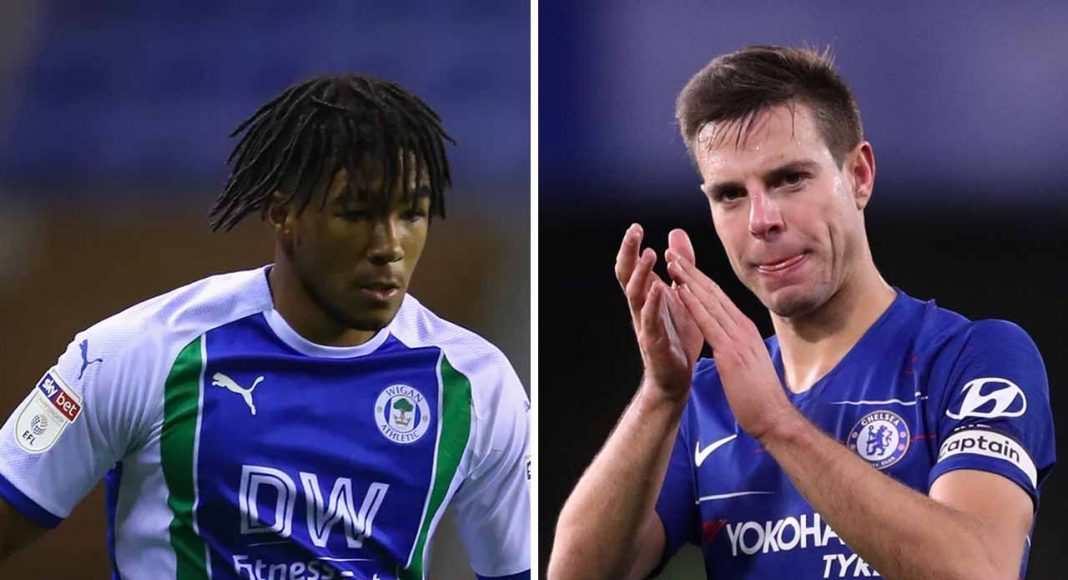 The first green shoots of Chelsea’s transfer ban are beginning to show.

We’ve already mentioned how it may benefit our attempts to keep Callum Hudson-Odoi, with the club now able to show him a really clear path to first team action – especially assuming Eden Hazard leaves in the summer.

Now, another path is opening up – one for Reece James to get involved in the first team already.

The 19 year old has just been named in the Championship team of the season after showing some superb form for Wigan, and the rumours coming out of the Evening Standard today are that the youngster will be kept in the senior squad next season as backup to Cesar Azpilicueta.

That would be an immensely popular move. All of our fans want to see our academy talents play, and next season would be a great chance to ease Reece in.

We could even flog the current backup, Davide Zappacosta, for a decent fee. That would help lighten up the wage bill, and raise some money for what will presumably be a monster spending spree in summer 2020.