Talk Chelsea
Home Opinions Chelsea should sign up this Manchester United target to arrive in one... 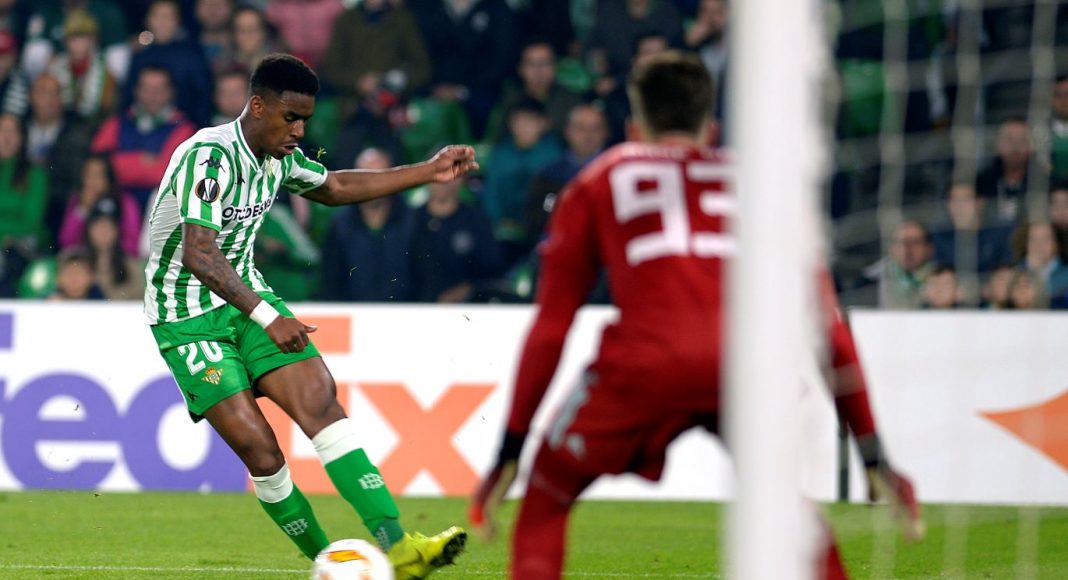 Premier League teams Crystal Palace and Newcastle have been listed alongside Manchester United on the rumours pages this week as teams looking into signing Junior Firpo this summer.

The versatile left sided player has really shone since graduating from the Sevillan side’s youth academy, and his performances in La Liga in the two seasons since his breakout have really turned heads.

Chelsea have not yet been linked, but he’s is exactly the kind of player they should be looking at. Young and talented, with a fixed release clause, if Betis manage to hold on to him for one more season, and he continues to develop at this rate, we should swoop for him the moment our ban ends, or even arrange a deal in advance – he has a release clause after all, as do all players in Spain.

If Marcos Alonso moves on this summer, or next after another season on the bench, Firpo is just the man to be a dynamic modern attacking wing back on that side for years to come.

Chelsea must hope that their rivals don’t get the deal done, then make a bid a serious consideration.

I watched Junior Firpo play once this season and he impressed me. Any team would find him a good addition to the club. But am afraid he might chose New Castle