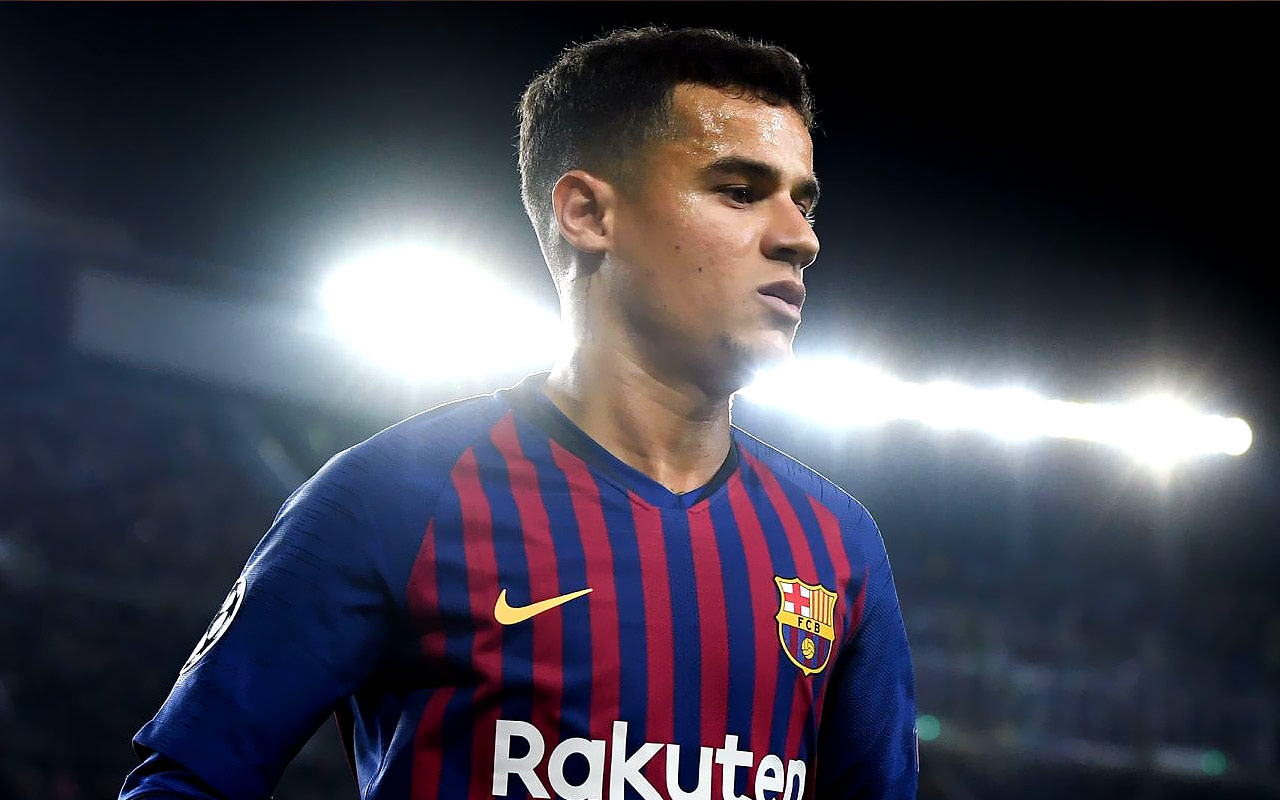 Transfer rumours come in waves, and one can get a sense of how likely a move is just from the weight of whispers behind it.

We keep an eye on the waters of the Chelsea rumour pool, to watch how the ripples spread and where they’re coming from.

Philippe Coutinho’s big move from Liverpool to Barcelona never came close to working out, and it was only a year on from his move that the links were emerging to other European clubs.

Because of the eye-watering fee that the Catalan club paid for him, and the colossal wages they awarded him in his contract, it’s very difficult to find a new home for the Brazilian.

A loan to Bayern Munich last season provided a temporary solution, and given he’s unlikely to attract any more attention than he did last summer after another lackluster season, we can assume that Barcelona will probably settle for such an arrangement again.

Having taken the temperature of fans on social media, a transfer of any sort for the former Liverpool star will be met with something between indifference and frustration from Chelsea fans. But a loan move will create fewer grumbles, especially if the mandatory fee is negotiated down to an optional one, at a fair price.

There is no doubt that a mercurial, creative presence between the lines is something Frank Lampard’s team needs at the moment, and a shooting threat from outside the box would be a great addition too. But the consecutive seasons of failure Coutinho has served up has dimmed any potential excitement about his signing.

He would be a marquee name, for sure, for a team that sold Eden Hazard last summer and has yet to replace him. But he is not one of the top tier players on the market this summer, despite his price tag and the clubs on his CV.

Hakim Ziyech is already signed, sealed and awaiting delivery, and it remains to be seen whether the Lampard and the club think another player of that type is needed.

If they do, despite the possible unpopularity of the move and the lack of success he’s had since leaving the Premier League, we can see the transfer team at Chelsea being very tempted by Coutinho.

Certainly if he is able to find the form he did in his last spell at Liverpool he would be a steal. But at the moment it’s hard to see him ever finding that level again, and the unease among large parts of the fanbase is understandable.

A move of this size will clearly take some doing, and while it doesn’t seem close just yet, the trickle is gradually becoming a stream, and we’re increasingly convinced there’s something concrete on the cards.

With reports of a new centre back wanted, these Chelsea fans pick who they would sell
5 Greatest ever Chelsea Captains