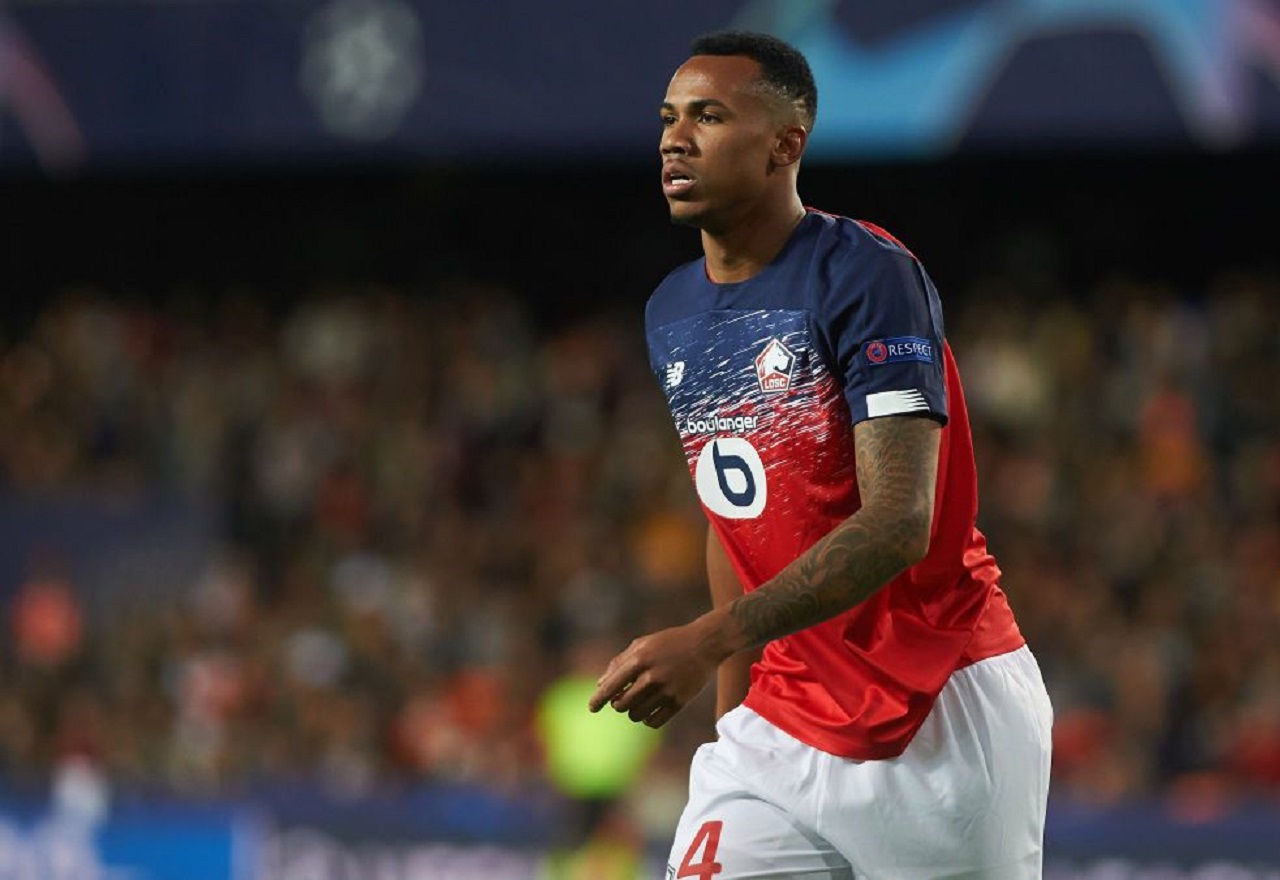 Transfer rumours come in waves, and one can get a sense of how likely a move is just from the weight of whispers behind it.

We keep an eye on the waters of the Chelsea rumour pool, to watch how the ripples spread and work out where they’re coming from.

It’s been clear all season – and perhaps even for longer than that – that Chelsea need a new central defender.

In Kurt Zouma, Fikayo Tomori, Andreas Christensen and Marc Guehi the club have a bounty of talented younger players in the position. But none of them have yet taken that crucial step to top defender just yet.

Antonio Rudiger was the man brought in to be the senior, dominant figure in that area, replacing David Luiz and Gary Cahill as they reached the end. Rudiger does have more experience at the top level than his younger teammates, but he doesn’t always play like it, and the verdict on him after 3 seasons is that he’s good, but probably not ever going to be in the division’s best at the position.

Defending was a problem all year, and Frank Lampard used almost every defender and every combination of defenders, in a 3 man and 2 man back line, to try and find something that would stick.

In the end, nothing was able to convince long term, and the club now go into the summer surely looking to buy in central defence to help the squad compete with Manchester City and Liverpool at the top.

That’s why it’s curious to read some of the names that have been brought up recently in connection with summer moves to Stamford Bridge. Today we heard about 20 year old Marseille defender Boubacar Kamara, and before that it was Lille’s young Brazilian Gabriel Magalhaes.

They both look like fantastic players, but they are both younger than any of the existing options we have at the position, with the exception of Guehi. They are not yet the top drawer kind of centre-backs that can just turn up and make the side instantly better, as Virgil Van Dijk did at Liverpool.

Of course there aren’t many Van Dijks out there, and it may be that the scouting team at Chelsea just don’t see a good enough player who will be available to buy.

Things can change dramatically of course, especially given the total uncertainty surrounding every club right now, but as is stands it looks like it will be a continuing evolution in defence, rather than a big buy to change everything.