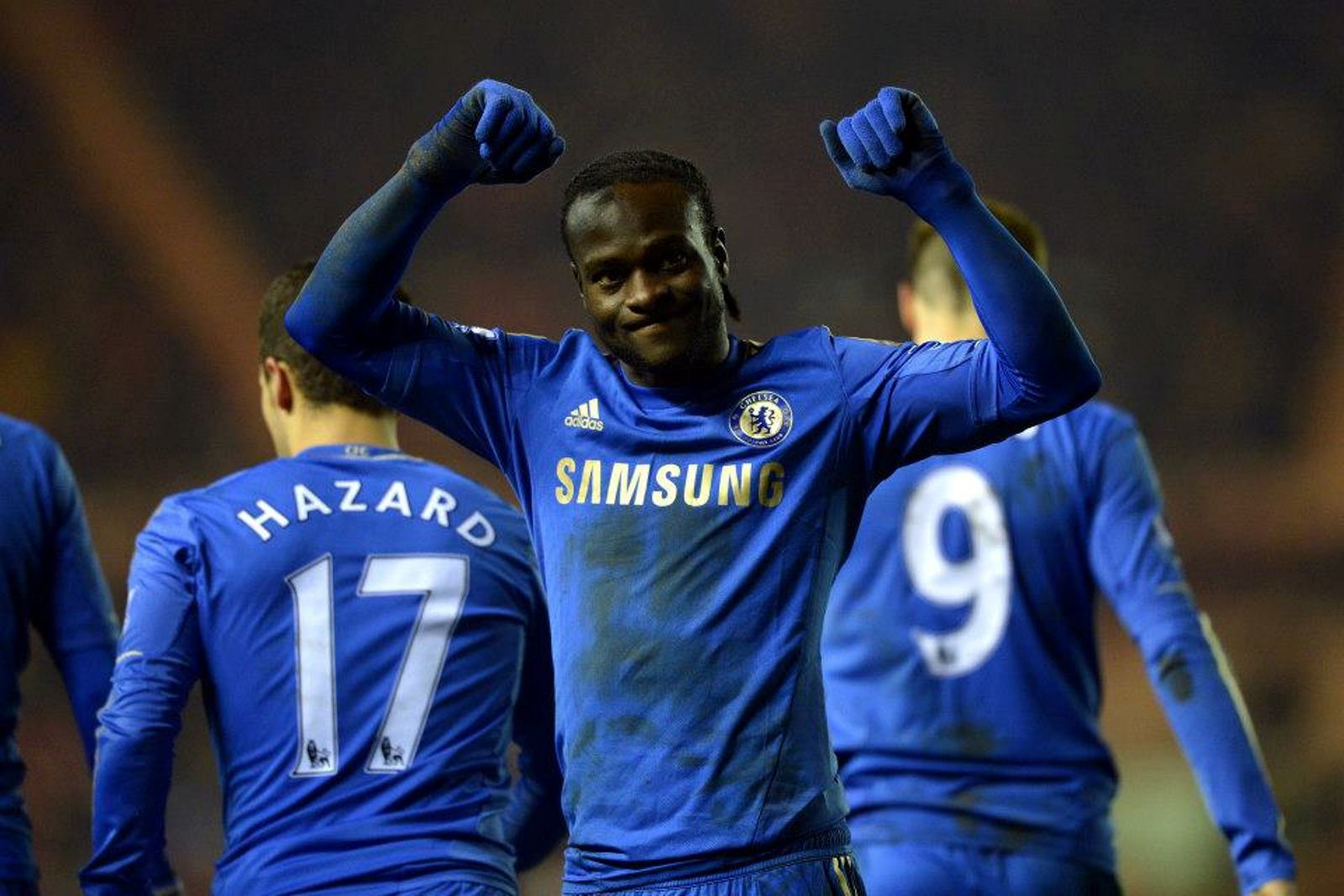 The transfer window closed earlier this month with Stamford Bridge having been a hive of activity when it comes to players leaving the club.

In total, the deadline passed with 33 players, including the likes of Juan Cuadrado and Victor Moses, having left Chelsea on loan. Some are unlikely to return to a place in the team, some will likely spend more time out on loan, but there are a few who will be hoping to use this season as a springboard to a spot in Jose Mourinho’s long-term plans.

Here are three players for whom it’s likely to be an important year if they want to eventually become a first-team regular at Stamford Bridge.

The Dutch-born Ake clearly must be held in some regard at Chelsea as he was given a new five-year contract by the club prior to joining Watford on a season-long loan. Now 20, Ake made his debut for the Blues as a 17-year-old during the 2012/13 season and featured six times in total during that campaign.

Under Jose Mourinho, though, he hasn’t progressed quite as quickly as may have been expected following that early breakthrough. He featured just once in 2013/14 and made four appearances in the cup last season prior to a brief spell on loan at Reading.

He then returned to Chelsea to play against West Brom after the title had been won. Capable of playing in central defence, at left-back or in defensive midfield, Ake has the potential to be a useful member of the squad, but he needs experience. And that is a concern after failing to make Watford’s bench in the first four Premier League games.

The 22-year-old striker has yet to make his Chelsea debut after joining in January 2012 from Nottingham Forest. Bamford is certainly capable of helping Palace fulfil that aim, and maybe finish even higher, if he is given the opportunity after several previous impressive loan spells. He has shone at MK Dons, Derby and Middlesbrough already, and is clearly now ready for a chance in the Premier League.

Bamford is confident he can make his mark at Chelsea if he is given a chance and there is likely to be a striking spot up for grabs next summer, with Radamel Falcao only on loan. It’s up to Bamford to break into the Palace team and score the goals to prove he can be one of Mourinho’s three strikers in 2016/17.

Christensen has been given the perfect platform to prove why he can be a long-term defensive solution for Chelsea after joining Borussia Monchengladbach on loan for the season. He will have the chance to play in a competitive Bundesliga and also the opportunity to gain Champions League experience.

In his Chelsea career to date, Christensen started the Capital One Cup tie against Shrewsbury last season and also the shock FA Cup home defeat by Bradford in the FA Cup. He then made his Premier League debut as a late substitute on the final day of the season against Sunderland.

The 19-year-old made his senior Denmark debut in the summer and has the all-round talent to be a fine defender. However, his Gladbach stint didn’t start in the best possible fashion with a 4-0 defeat at Borussia Dortmund, and he will have noted from afar how Chelsea signed Papy Djilobodji and Michael Hector before the transfer window closed.

Who Is Papy Djilobodji?
Chelsea’s next four games and league prospects by Christmas