With Eden Hazard calling time on his career as a Chelsea player, we have, for no good reason at all, decided who our best three remaining players are.

There’ll be no arguments with this one. Following Hazard’s departure, Kante is our only remaining world-class player.

He will presumably be returned to his natural position under new management, which will only see him progress further.

He’s one of a kind, and we’re incredibly lucky to have him. Ruben Loftus-Cheek’s injury before the final was devastating. Not because it’ll dent his development, but because he’s so chuffing good already.

He became such a key player towards the end of the season that, even with Maurizio Sarri’s reluctance to use the youth, he had to start.

We really look forward to seeing how he would grow under the wing of Frank Lampard. He could become one of the best midfielders in the world. We don’t expect this one to be particularly popular with the match-goers who booed him all season, but Jorginho is a Rolls-Royce of a midfielder.

He proved his worth towards the end of the season, having struggled after the turn of the year. It was his first season and inconsistency can be forgiven.

What role he will find himself in under a new manager and a different system remains to be seen – but we’re looking forward to it.

Do you agree with our selections, Blues? 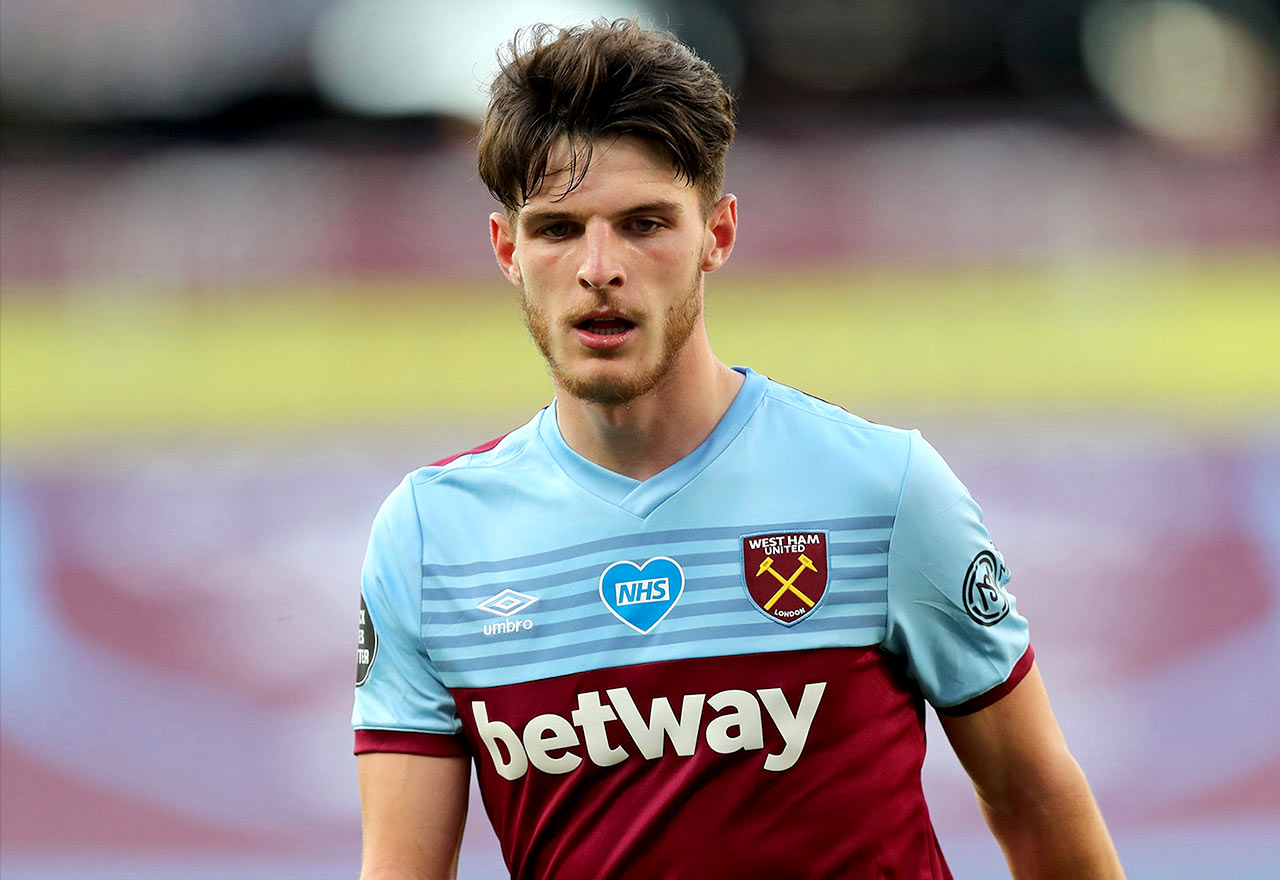 If you don”t mind proceed with this extraordinary work and I anticipate a greater amount of your magnificent blog entries.I have a mission that I’m just now working on, and I have been at the look out for such information.

we don’t need to remember betrayer hazard,he does not deserve it-leave him alone.