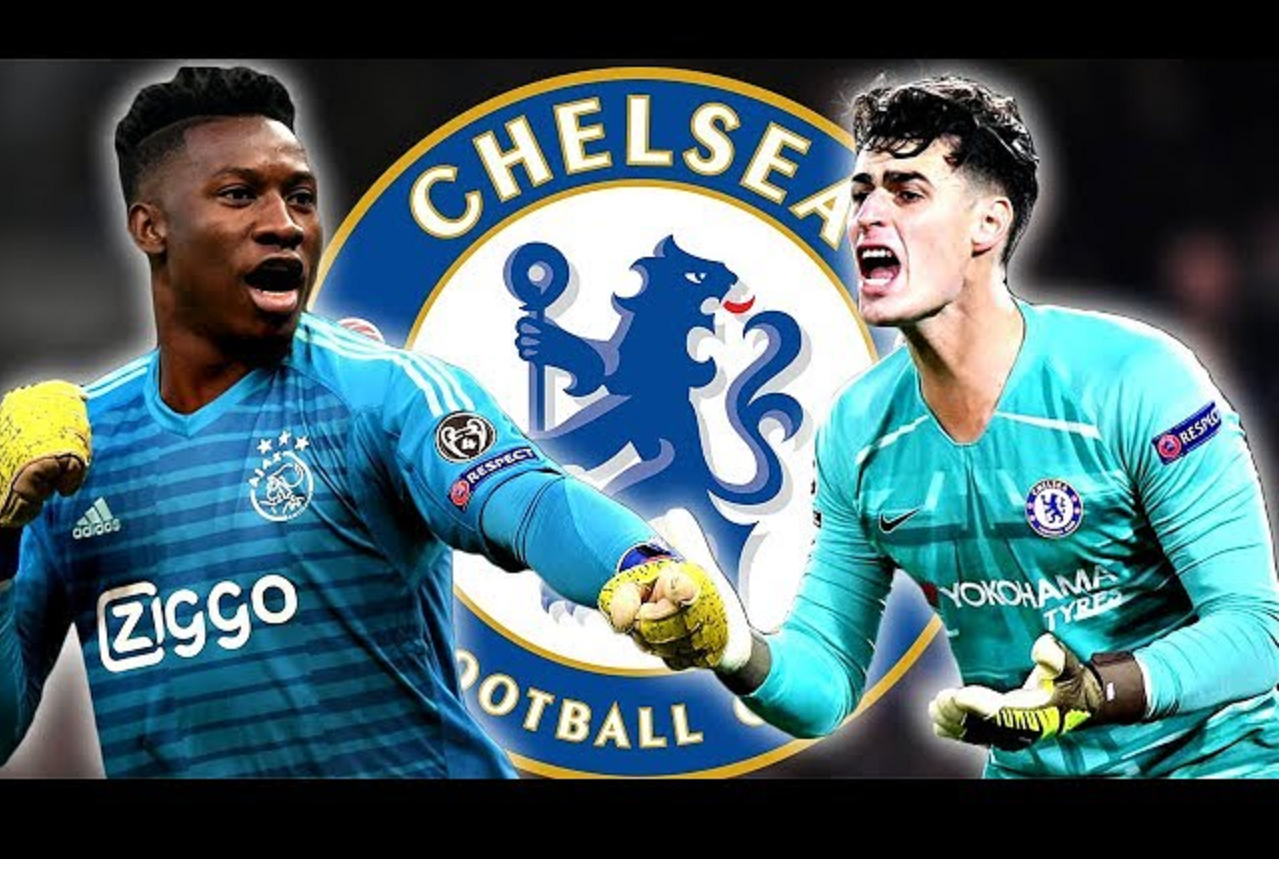 There are countless storylines that have been left on cliffhangers this season by the sudden pausing of football.

Some of them are pretty important – do Liverpool lift the Premier League trophy at last? Who wins an incredibly open Champions League this year? Who goes down and who comes up in leagues across Europe?

Others are more specific to individual clubs, and at Chelsea one of the main threads left untied is the situation of Kepa Arrizabalaga.

The Spaniard, who cost Chelsea a world record fee for a goalkeeper two summers ago, suffered a spell of form over Christmas that was so poor that he was dropped from the team for a month by Frank Lampard.

Just as the season ground to a halt, the former Athletic Bilbao man had been returned to the team, with a final run of 10-15 games left to hopefully prove that he was up to the task long term.

Instead, after a couple of matches back in the hotseat, football has been called off, and the question of Kepa remains hanging in the air.

He didn’t have time to win his place back, or to lose it definitively. Either way, the club has to make decisions about his future with far less evidence than they would have been liked or expected.

As it stands, the most likely course of action seems to be that competition is brought in for next season to force him to raise his game. Willy Caballero is an admirable character, but he’s not much better than an out of form Kepa. As it stands, because of the sum invested in the current number one, we expect to see a veteran, possibly from a smaller team, brought in both to be a genuine option, but also to try and push the Basque to take his game to the next level.

That saves Chelsea having to sell him and take such a massive and visible hit on their investment after just two seasons.

But there is another alternative. If a player like Ajax’s Andre Onana is available this summer for a reasonable fee – and it appears he will be – the Blues might want to jump at that chance to buy a new number one rather than try and make do with a temporary solution.

Rather than a stop-gap, they could get a quality player in right away. And what to do with their white elephant incumbent? Well, a loan would be the obvious solution. Get Kepa out there, perhaps back in La Liga, playing again.

Hopefully he can get some form back, most importantly, but additionally it will get him away from the glare of the media in England. If he has a couple of good years on loan and we end up selling him in two years for £40m, it’s a big loss but not a catastrophic one. The world will have moved on, it will be 4 years since we bought him, and there may even be a new record goalie fee by then.

Just by delaying the hard decision to sell, the transfer people at Chelsea can make their decisions look significantly better in the long run. If the man they bring in to replace him settles right away and plays well, the decision to be decisive rather than sending good money after bad will actually reflect well on the decision makers, and go some way towards erasing their original mistake.