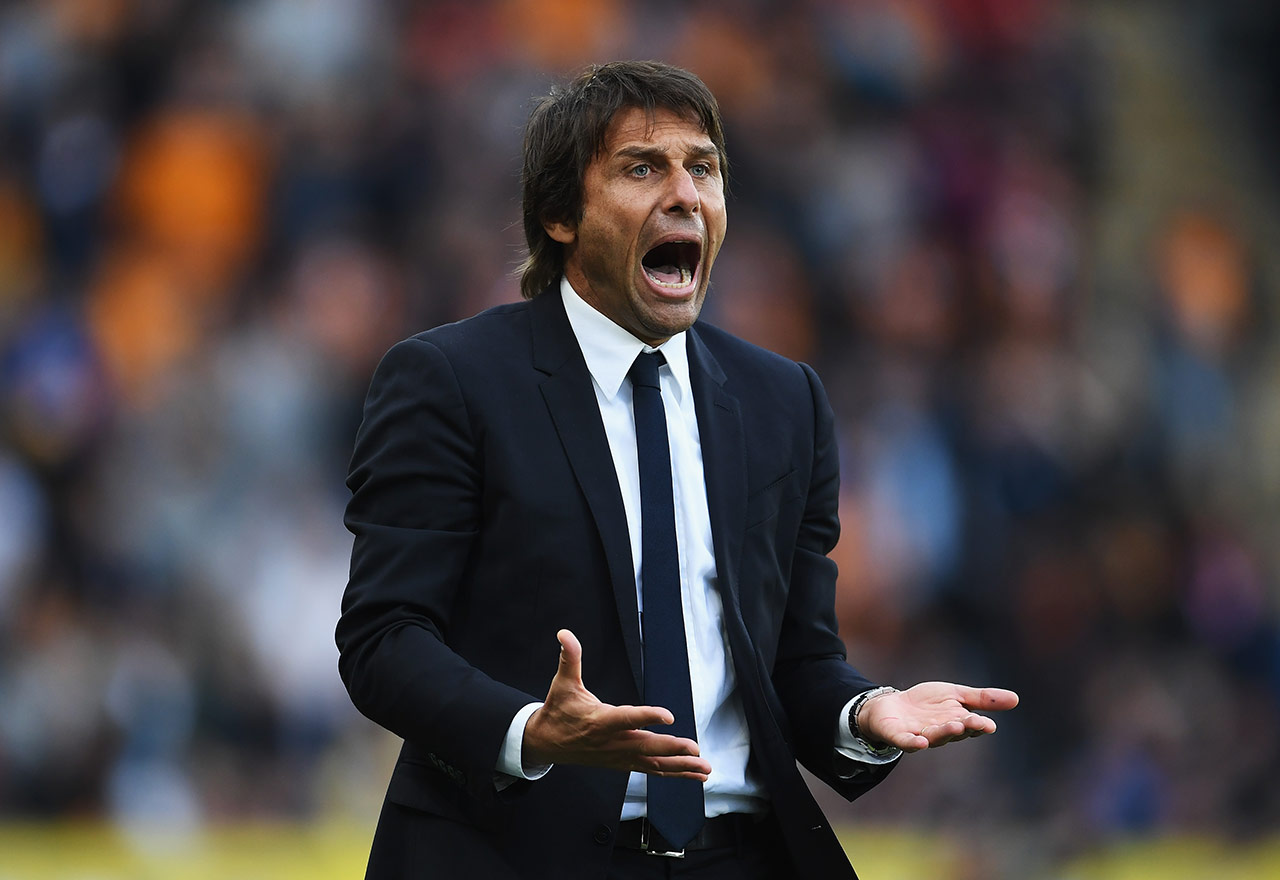 Last night we saw Antonio Conte’s Italy demolish Belgium. This was all down to Conte’s tactical knowledge and Conte’s organization of the Italian defense. Hopefully Conte can transfer this knowledge into the likes of Cahill and Zouma.

Gianluca Vialli brilliantly described the Italian defense as a “trampoline” yesterday and this could not have been more accurate. The experienced Italian defense put down any Belgian attacks and quickly launched counter attacks with their brilliant control and passing ability.

This was shown when Bonucci, a potential Chelsea target, helped to neutralize the Belgium attack, then quickly fired a ball over the Belgium defense to find the minute Giaccherini in between the giant Belgian defense.

You could see last night that Conte had passed on his passion to his players and this undoubtedly empowered them- enabling them to overcome a strong Belgium team. Conte will carry this passion into the under achieving Chelsea squad next season as we rise up the league from a previous position of weakness.

Conte played three center-backs last night, something that has never really worked out at Chelsea previously. However our current squad definitely has the potential to be able to play three at the back. Zouma and Azpi could play either side of Terry next year, enabling Terry(who arguably is a lot weaker with the ball at his feet) to be protected from being singled out by fast strikers.

Zouma and Azpi, who are a lot faster and more skillful than Terry, can play the ball out from the back while Terry organizes them when Chelsea have their back to the wall. Conte can teach the skill of playing three at the back to Chelsea next year or if that doesn’t work; we know he has the tactical knowledge to come up with something else.

When Terry was offered a one-year contract extension it proved that Antonio Conte wants him to be an important part of our defense. Whether he is actually in our starting eleven or not Terry will definitely be vital in aiding the younger defenders with their skills. Conte will use Terry so he can gain authority, and so he can use him to teach his own defensive ideas. Conte, who was a formidable player back in the day, may even be playing Terry a lot during the first season.

This way Conte will be able to give the younger defenders, such as Miazga and Clarke-Salter, a role model to learn from before they step into the squad potentially in the 2017/18 season when Terry’s contract runs out. Either way Conte will use Terry like he has used Chiellini at Juventus and Italy- as a key player, be it in the center of defense or off the pitch with the younger players.

Next season, Conte will be arriving and Chelsea players and fans will be hoping for a great year. To do this Conte will be applying his defensive tactics to the Chelsea squad and this can potentially bring us success, not just next season but for years to come as Conte has the opportunity to set out a brilliant blue-print for Chelsea and our future.

line 3 would sound chelsea well if we had plants first level, not slow veterans in speed and reaction would have my doubts john terry as the extremely slow speed giving themselves up front with features speed and agility but hey can not compare to chielini or bonuci with john… Read more »

line 3 would sound chelsea well if we had plants first level, not slow veterans in speed and reaction would have my doubts john terry as the extremely slow speed giving themselves up front with features speed and agility but hey can not compare to chielini or bonuci with john… Read more »