This week Italy took apart Spain because of the passion and tactical ability of Antonio Conte.

During the game Conte was jumping up and down, kicking the ball when it came to him and shouting across the pitch. This will be great for Chelsea next year if Conte can bring his passion to the bridge.

The two times Italy scored a goal, all of the players celebrated with Antonio Conte- showing how much they respect him. If Conte can put the same passion in our players then we will be in for a successful season.

Last season we failed to impress as it seemed players ,like Hazard, lacked passion. However with the arrival of Antonio Conte Hazard and similar players will be filled with Passion and should perform- no matter who the opposition is.

Over past seasons our managers have never shown as much passion as Conte has. Apart from Mourinho possibly. Although Hiddink did show some progress in his half-season, he failed to show much passion on the sidelines and this seemed to transfer to the players.

With a manager who is passionate on the sidelines in Antonio Conte, the players will pick up his energy whenever they hear him or see him. Hopefully making Chelsea performances more energetic and lively.

After the game, Conte made sure the players felt appreciated so they could carry on their performance into the game vs Germany- Conte said:

“I applauded them because they did something fantastic tonight. They are great men and wonderful footballers. I want to congratulate them. Every time there is injury or suspension they raise the bar”

“It was a great performance. I am pleased this is a team that plays football. We are very organised defensively but equally going forward. Often people just think that Italy are a defensive side, but that is not the case. I don’t coach people to play counter-attack”

This man management should transition perfectly to our players so that we can perform next season. Let’s hope for a return to the top of the league as a result of the passionate Antonio Conte driving us on

Italy is hot favourite in this Season of Euro Champions League…. match was very excited to enjoy!!! 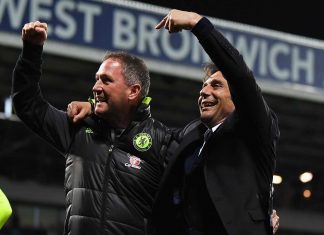 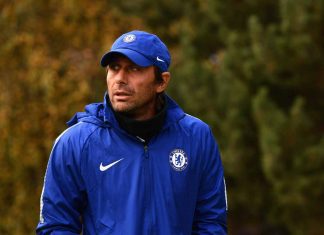 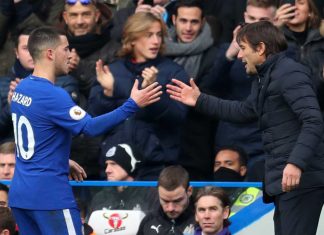