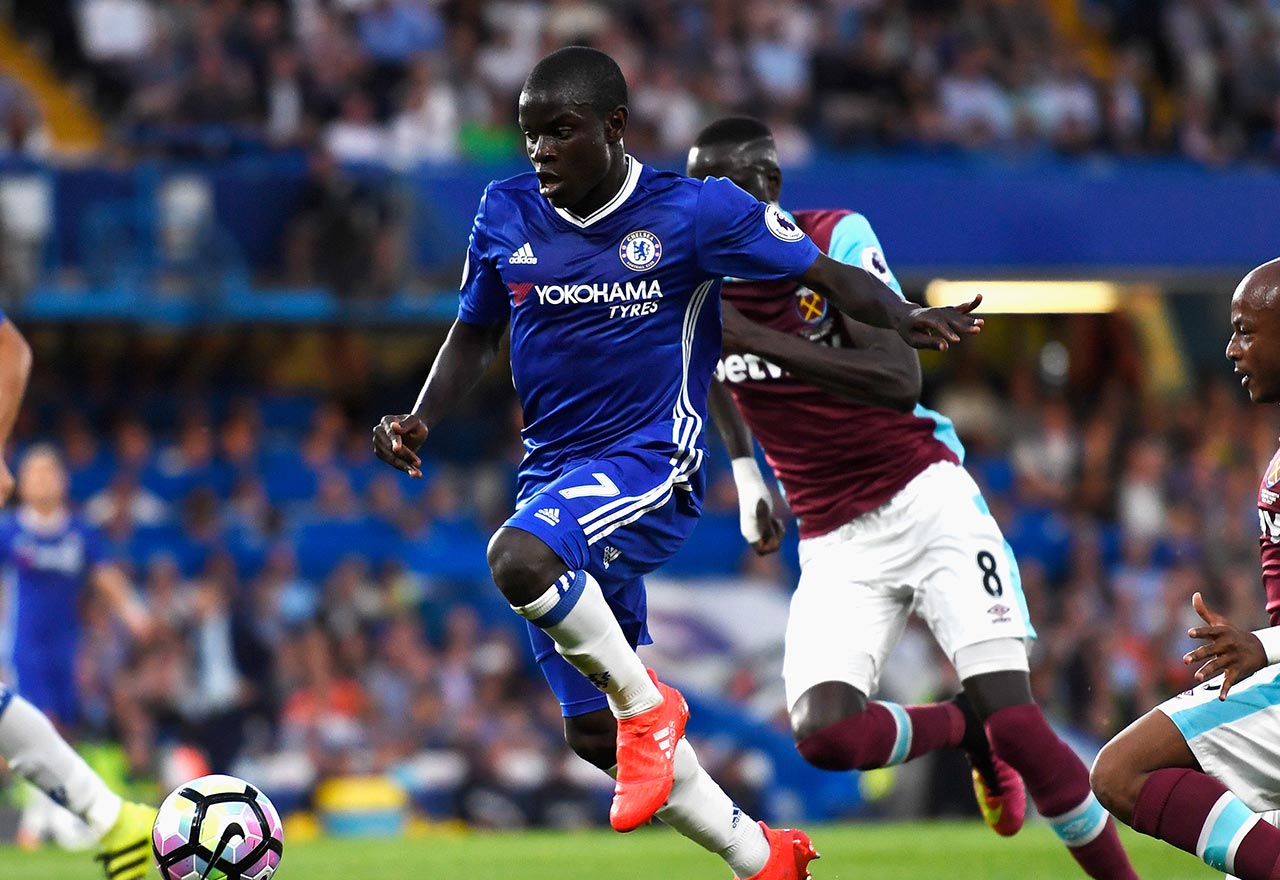 When Chelsea swooped for Premier league title winning N’Golo Kante last summer, nobody was surprised. His performances to drive Leicester City to lift a fairytale Premier League Trophy had everybody same page, the media, the football experts, and the fans.

If there was any player that was ideal to slip into an already very good Chelsea team, it was Kante. Drawing comparisons to former Chelsea favourite Claude Makelele, Kante has proven that he was the ideal acquisition with his standout performances this season. He looks on track to become the first ever player to win back-to-back trophies with two different teams.

Some experts have highlighted Kante’s departure from Leicester City to be a big reason as to why they have performed so badly this season. Others have pointed the finger at manager Ranieri, which recently led to his much-discussed recent dismissal. This situation has upset a number of the top managers and former managers in world football, and rightly so. To think that a man could take Leicester City to the title from odds of 5000-1, when they had been expected to get relegated, and that they were still competing in football’s most elite tournament, the Champions League, is astounding.

To sack Ranieri like this has been seen as an extremely ungrateful act, but the performance that Leicester put in after the sacking spoke volumes.

From the first whistle, it seemed as if they had rewound back to the previous season, with Liverpool looking like they had never kicked a ball before. After a 15 day break, labeled by Klopp as a mini preseason, the Liverpool team looked like they were still on a Spanish beach.

For their opposition, it was like a giant had just awoken from a long sleep. Leicester meant business from the first whistle to the last, and you could see in their eyes and in their body language, that they wanted to set the record straight.

If this game is anything to go by, it looks like Leicester could perform a full revival. If they can muster up a similar performance against Sevilla in the Champions League, then they could shock the world yet again and reach the quarterfinals.

The Champions League betting odds currently stand at 100-1 for Leicester to achieve the unthinkable and win the Champions League. Whilst only the most optimistic of Leicester fans will be thinking it a possibility, you can’t help but think those are tempting odds for a team that has form for shocking the bookies.

Even if Leicester can’t deliver against Sevilla, the way that they played against Liverpool suggests that they aren’t rolling over without a fight. Just two points above the relegation zone in the Premier League, it looks like they will be fighting with all that they have in order to survive.

Their relegation rivals should be very concerned at the possibility of a Leicester City revival, as it doesn’t look like they will be playing Championship level football next season.