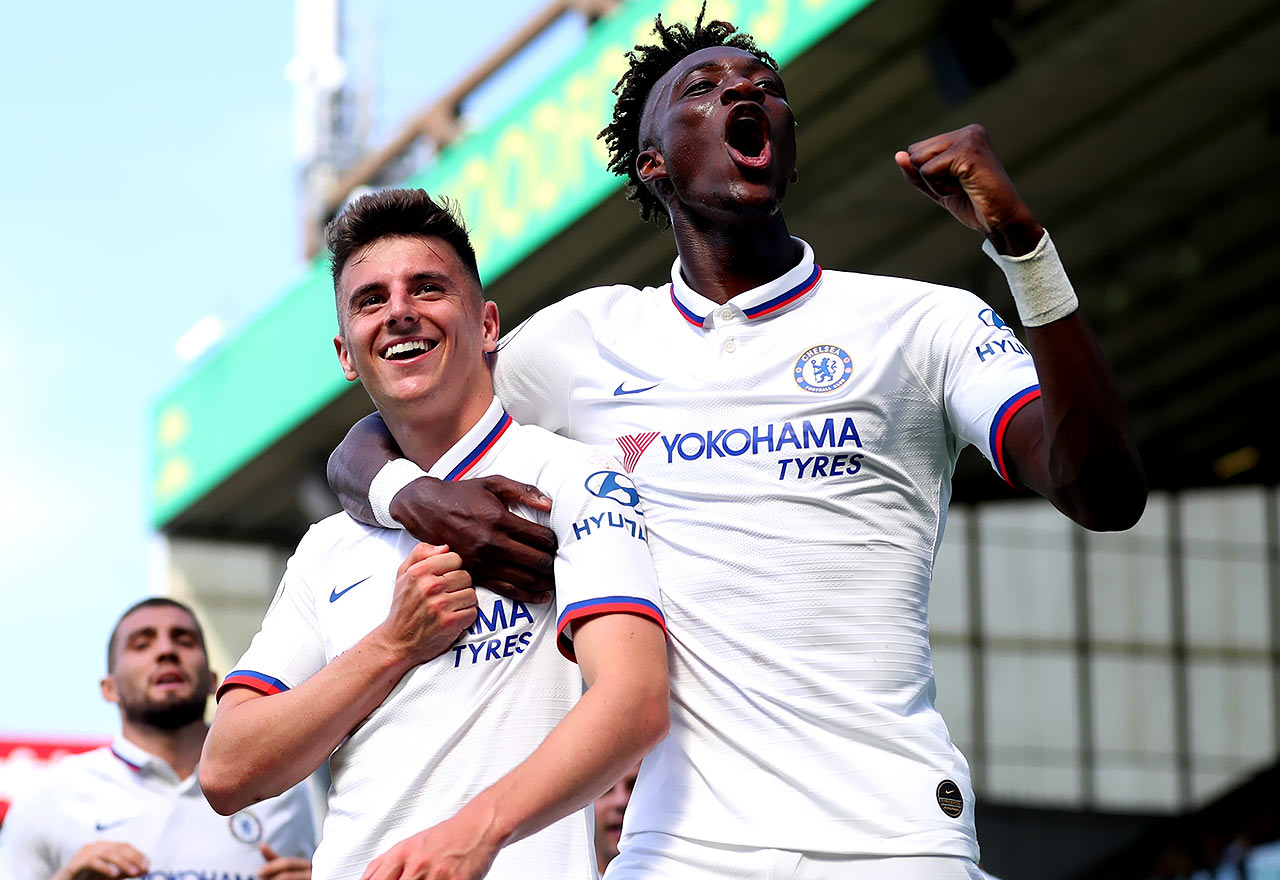 Former Chelsea defender Mario Melchiot has likened the current model at Stamford Bridge to the one at Ajax.

The Dutch side, known for their grooming of some of the best young players in the world, made it to the Champions League semis with a youthful squad last season, impressing all the way as they shocked the masses with performances that should have been expected yet still left fans surprised nonetheless.

The Blues got their first win under new manager Frank Lampard this term, defeating Norwich City in an entertaining 3-2 encounter last Saturday. Striker Tammy Abraham, 21, and 20-year-old Mason Mount got the goals for the side in a remarkable offensive outing that sees the pair on two goals in three appearances each in the Premier League.

Chelsea are serving a transfer ban that leaves them unable to register new players until next summer and Lampard is more than willing to give his youngsters a chance to prove their worth this season. Melchiot, who spent five years at Chelsea as a player, reckons the Blues are now very similar to the Eredivisie giants.

“I saw Frank Lampard was watching the Under 23s. He knows he might need those players. This is their chance,” he said to Goal.com in a recent interview. “We do it at Ajax so that’s our model. Chelsea are more like Ajax this season. They can’t make big signings but the smart thing to do is promote the young boys.

“If they qualify again for Europe, it is a big success. Even the Europa League. Asking to win the league is silly. They can build on a European finish. They will build on the young players, then sign more alongside a group of successful homegrown talent.”

The likes of Abraham and Mount have shown lots of positivity in their first handful of outings for the Blues but they aren’t the only young players Lampard is counting on. New acquisition Christian Pulisic has impressed as well, while defenders Andreas Christensen, Kurt Zouma and Fikayo Tomori are expected to play major roles as the season moves along.

The blooding of young players – or lack thereof – has been an age-old concern among Chelsea fans and they’re finally seeing the academy stars that they’ve been talking up produce on the pitch at the highest level.

Manchester City are favored to retain their title and are 4/9 to do so with Ladbrokes, but Jurgen Klopp’s Liverpool are also a good shout after coming close last season and are at 9/4 with Betfair. Paddy Power has odds of 66/1 on offer where the league title and the Blues are concerned, with Arsenal at 50/1 with Skybet.

With two other domestic trophies up for grabs, there’s plenty of opportunity for this young Chelsea squad to stake a claim. They’re currently 9/1 to win the FA Cup with Bet365, having last won it under Antonio Conte in 2018, and William Hill is offering 8/1 odds on a League Cup triumph.

Only God knows what the future holds for Chelsea fc