Talk Chelsea
Home Opinions How can Chelsea ensure they reach the next stages of the Champions... 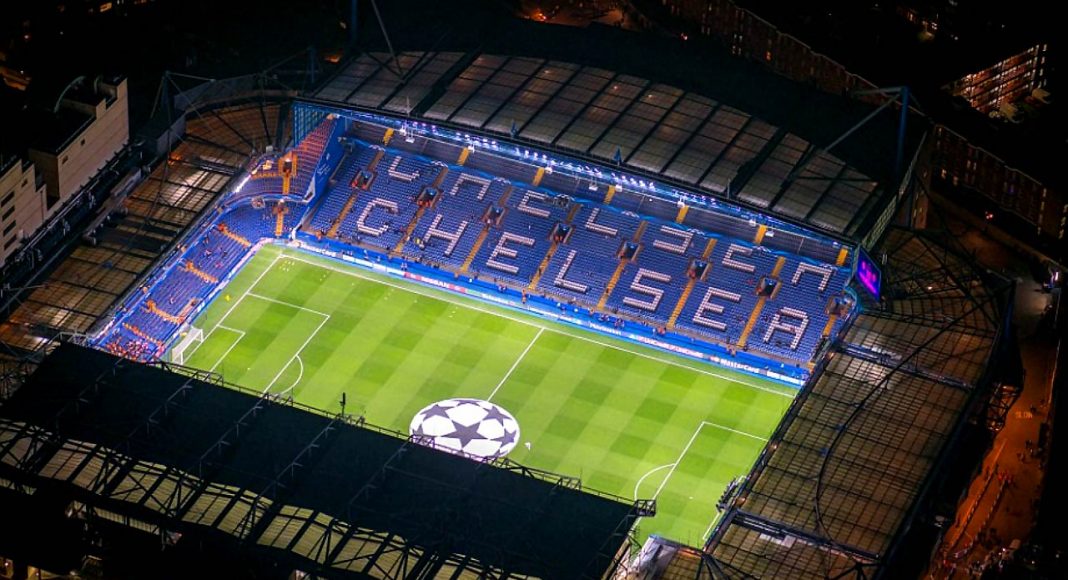 The Blues may be currently focusing on the Premier League, but anticipation is building ahead of their next Champions League fixture against Barcelona on 20 February and then again on 14 March.

No one is denying that these are going to be tough challenges, especially with Chelsea fighting to defend their Premiership title at the same time.

Nevertheless, the dream prospect of Chelsea winning both the Premiership and the Champions League in 2018 is not out of the question. But first, Chelsea have to make sure they defeat Barcelona decisively in order to go through to the next stage.

The upcoming matches against Barcelona are just the latest challenges on what has been a tough road for Chelsea in the UEFA Champions League this season.

The draw back in August saw them placed in Group C, alongside Atletico Madrid, AS Roma and Qarabag FK. In comparison, other English clubs such as Liverpool and Manchester United had an easy ride, at least initially.

Despite facing a 6,000-mile round trip to Azerbaijan on 12 September, in the midst of what had been a rocky start to the Premiership season, Chelsea made a solid start, thrashing Qarabag 6-0.

Then, on 27 September, they became the first English club to defeat Atletico on the Spaniards’ home turf, with Alvaro Morata and Michy Batshauayi ensuring a 2-1 victory.

Rome wasn’t beat in a day

October’s matches against Roma were a major setback, however, with a 3-3 draw followed by a 3-0 defeat on Halloween. And although Chelsea again trounced Qarabag on 22 November – 4-0 this time – a second engagement with Atletico on 5 December resulted in a disappointing 1-0 draw, doubly so as Chelsea didn’t actually score; their solitary point being thanks to an own goal by Stefan Savic.

The result was that Roma came out at the top of Group C, with Chelsea, the only English Club not to win their group round, qualifying in second place. Okay, we were through to the last 16, but were up against Barcelona; perhaps the most formidable force in European football. Barcelona came out of their group stage with four wins and two goalless draws. The Catalonian heroes dominated Group D, only conceding one goal, and Barca will be fielding an impressive roster, headed of course by Luis Suarez, Andres Iniesta and Lionel Messi.

Messi, in particular, is a much-feared opponent. This goal-scoring machine has hit the ball into the back of the net 363 times in the 397 matches he’s played since joining Barcelona in 2004.

Curiously, however, he has never scored against Chelsea in any of the two clubs’ eight meetings, despite taking 29 shots at doing so – the Argentine midfielder’s worst record against any individual club.

What this means is hard to say. Chelsea are certainly one of the few clubs with a record of confidently holding their own against Barca, although their last meeting, in 2012, ended with a 2-2 draw at Barcelona’s Nou Camp.

Perhaps this will mean that Barcelona, and Messi in particular, will have more to prove come February and March.

Chelsea’s great advantages are its strong defence and the strong tactical thinking of Antonio Conte, who understands the European game better than many English coaches.

The current Chelsea side boasts powerful attacking defenders such as David Luiz, Cesar Azpilicueta and Davide Zappacosta. And although the absence of John Terry this season cannot be denied, Eden Hazard, Willian and Pedro make a powerful trio in midfield, alongside new signing Tiemoue Bakayoko, a stunning all-rounder who will hopefully justify his £40m fee in the Championship.

Certainly, anyone looking at a sports betting site for the latest odds would have to conclude that the two clubs are fairly evenly matched. Barcelona may be considered the greatest club in European football, but they are not unbeatable, and Chelsea may be the ones to prove this and go forward to the 2018 Champions league Final at Kiev’s 70,000-seat Olimpiyskiy Stadium.

In 2012, they became the only London club to win the Championship, following the aforementioned 2-2 draw against Barcelona.

Conte has urged fans and no doubt players to remain positive about the draw, and ultimately there’s no reason why Chelsea shouldn’t come out ahead.

Questions about tactics and which formation to play will have to wait until closer to match day, but right now it looks as though Chelsea have a good combination of players to withstand Barcelona’s formidable attacking front and push through their less secure defence.

With good fortune, no unforeseen injuries and a can-do attitude, the Blues may yet win out in this upcoming clash of the titans.

We ‘re not fall guys to any Barcelona but certainly it’s a tough call. If we actually do get through, I reckon PSG and Real Madrid are two more very difficult opponents. Juve and Bayern less so, but … they are always Juve and Bayern.
Conclusion: We fight.