Talk Chelsea
Home Opinions Key fixtures for Chelsea if they are to secure a top four... 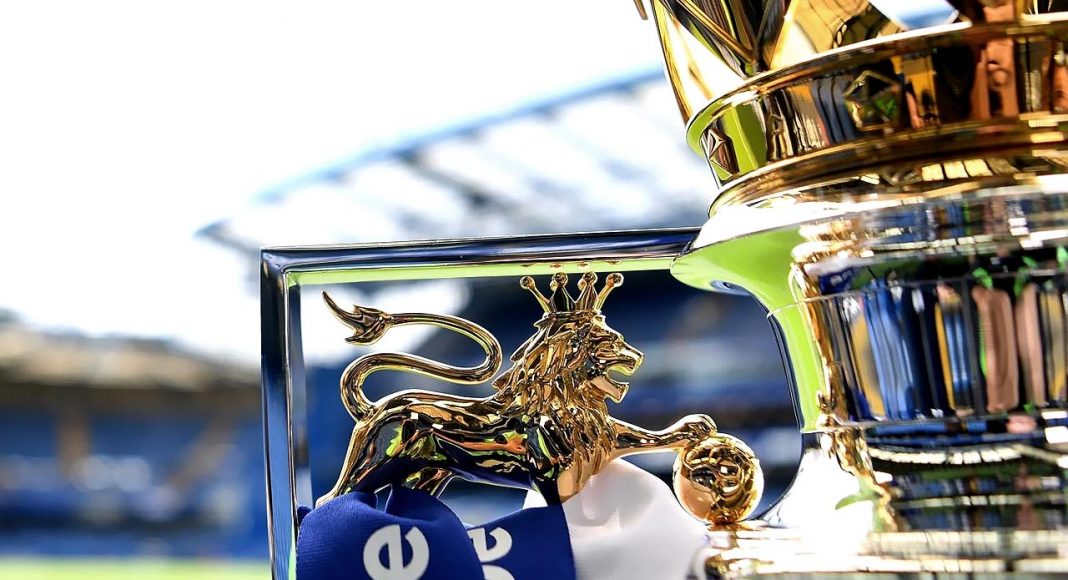 The Premier league season is moving into the latter stages, and there is still a battle on for the remaining two Champions league spots between Arsenal, Tottenham, Manchester United and Chelsea. If you had said this following the opening period of the season to Chelsea fans they would be surprised.

Chelsea were battling it out at the top of the table and looked genuine title contenders. Hazard had continued his impressive form for Belgium at the World Cup and was as short as 9/4 to pick up the PFA Players’ Player award.

The clash away at Liverpool tomorrow could have a huge bearing for either side. Liverpool continue to battle it out with Manchester City for the title, so will be needing three points from this tie taking place at Anfield. Liverpool will start as the favourites and have still only been beaten once over the entire season by Manchester City.

However, Chelsea will be hopeful of getting a result at Anfield, as they did just that back in September in the third round of the league cup. The previous league fixture took place three days later and it appeared Chelsea would be taking home the three points before the 89th minute wonder goal from Sturridge, sharing the points. This is expected to be another very close encounter with both sides needing three points.

The most important remaining league fixture for both sides as the blues welcome Manchester United to Stamford bridge at the end of April. This is a six point game for either side and a loss here could mean the end to either sides chances of a top four finish. The two sides last faced off in February, in the 5th round of the FA Cup, as Manchester United progressed through following a 2-0 victory.

However, in the Premier league it was a different story as they shared the points following a exciting game at the Bridge, with Barkley getting an equaliser in what was the last kick of the game. Chelsea have a solid record against United in previous seasons so will be hopeful of a positive result, but will be looking for there first victory at Old Trafford since 2013.

What a match! Ross Barkley is on hand to finish after the ball breaks free in the box#PL #CHEMUN

The final game of the season and with it continuing to be so close between the top sides, it could yet be a game of great significance for Chelsea. Leicester have had a strong home record at the King Power in recent years, and it is never an easy game for any side visiting.

It looks likely that this fixture will make little difference to Leicester’s finishing spot, so the pressure is likely all going to be on Chelsea. Chelsea will start as the strong favourites going in, but lost the previous encounter 1-0 back in December. They will know they have a job on their hands to pick up the three points as resurgent Leicester continue to climb up the table following the appointment of Brendan Rodgers.