Talk Chelsea
Home Opinions Lampard must be closing in on a final decision in this position... 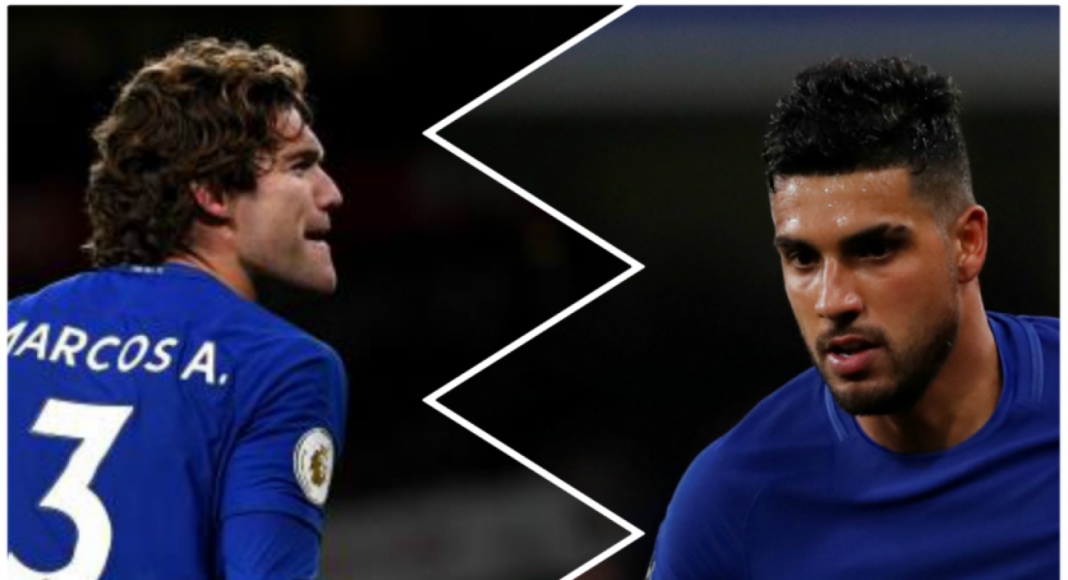 After three friendlies against smaller sides, Chelsea finally line up against a European giant tomorrow, in the form of Barcelona.

This will still be a friendly of course, with Barca missing three of their South American stars, but as we get closer to the start of the season, Frank Lampard will gradually be getting closer to his chosen team to kick off against Manchester United next month.

One of the principal decisions he will have to make soon is between Marcos Alonso and Emerson Palmieri at left back. The two have battled for the position for 18 months now, with each winning favour under different coaches.

Now they must compete again, and it seems likely each will get another 45 minutes against the Blaugrana in Japan. If one starts and plays for more than an hour, we can be fairly sure that they’ve got the baton when it comes to earning Lamps’ trust.

We may well see Lampard change his mind as the season goes on, as the last two managers have done. But a good showing in any of these final friendlies will give the edge to one player or other in this race. 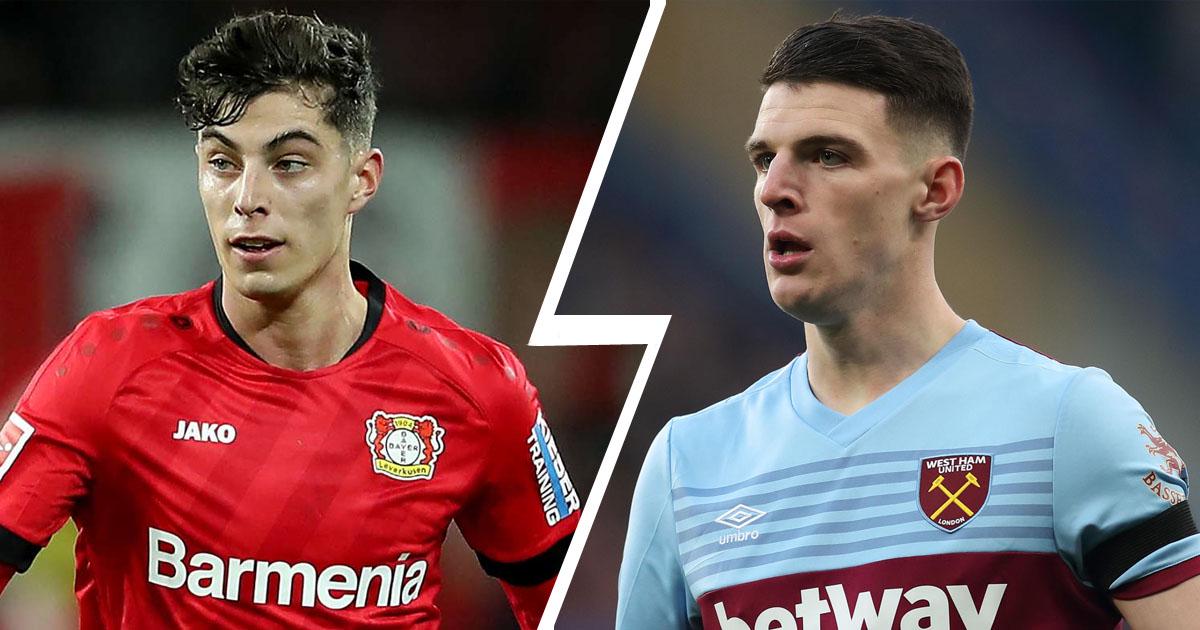 Previous articleWhy these two England midfielders can be vital for Frank Lampard and Chelsea
Next articleA chance for Abraham, first start for Pulisic – Predicted XI vs Barcelona