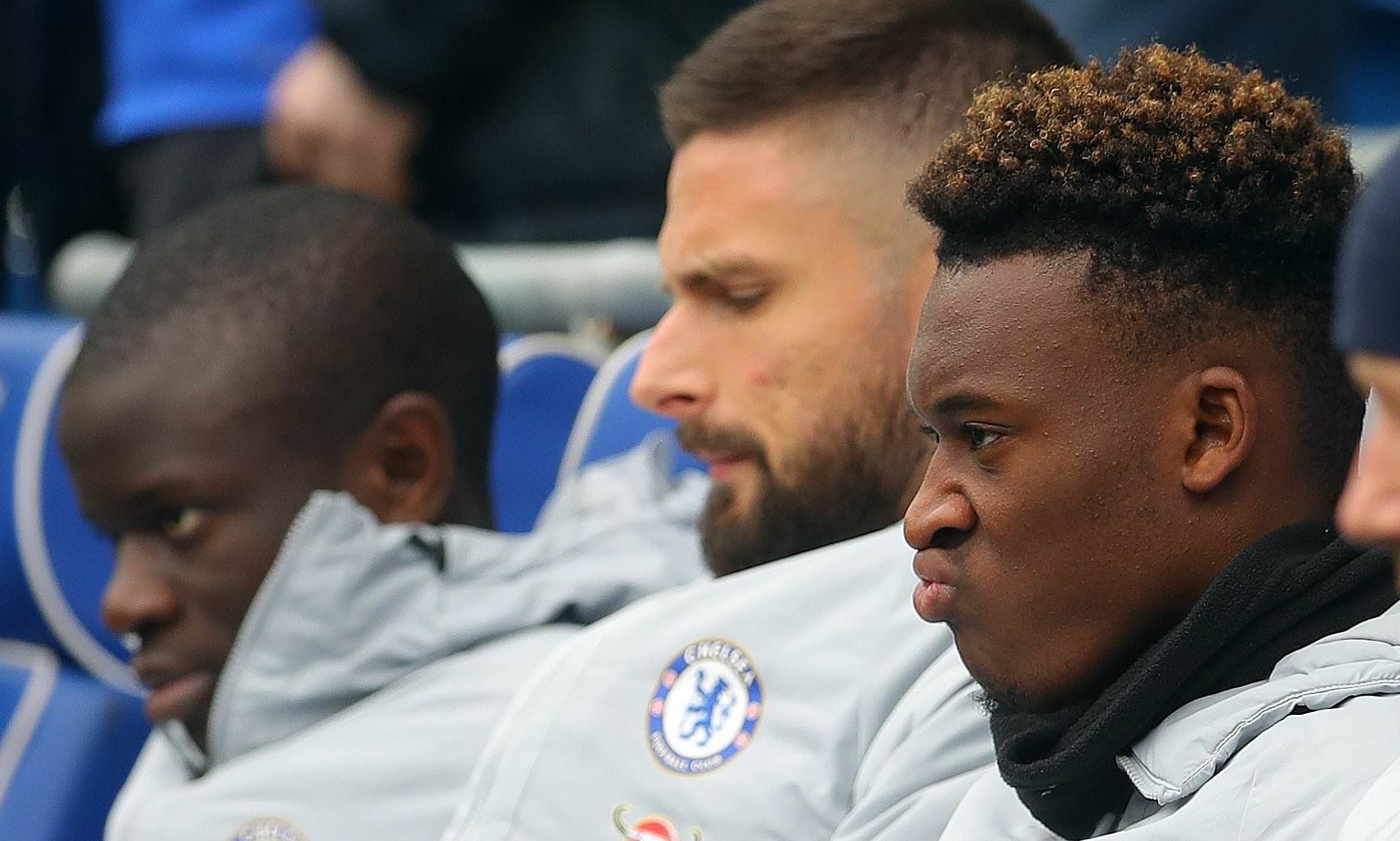 I was one of many surprised fans to see that Callum Hudson-Odoi had been left out of the Chelsea squad to face Manchester United on Saturday.

Despite my understanding that he was left out due to the formation and an extra winger not being needed on the bench, I was surprised that he didn’t bring him along in case he needed to switch up the formation to turn the game around.

I then cast my mind back to the international break a couple of weeks back. Mason Mount had just played two games for the England senior team, and could have used a rest against Southampton. And Hudson-Odoi was off the back of a small spell of decent form after being afforded some game time by Lampard.

I was pleased, and I was adamant that Hudson-Odoi had done enough to start against Southampton, especially when there was still no Hakim Ziyech, and temporary winger Mount had just played for England.

But no, Lampard opted for central midfielder Mount, over natural winger Hudson-Odoi, to start on the left wing. This shocked me, I believed we were seeing a turning point for Lampard and Hudson-Odoi, but instead, they took two steps back.

Their relationship is clearly rocky. Hudson-Odoi has clearly annoyed Lampard when he broke the Covid-19 restrictions during lockdown, and perhaps his eagerness to play saw him approaching Lampard to ask why he wasn’t getting minutes, perhaps this wasn’t received well either.

But as per my own sources, I am told that Hudson-Odoi is working VERY hard in training and is putting in extra hours in order to get more game time. He loves Chelsea, and he really wants to make it work here.

There is no questioning his work rate or his ability. His form was coming, and this was visible before the Southampton game.

Whatever it is that is going on between Lampard and Hudson-Odoi, I would urge that it is fixed up, because we will only end up losing him when Bayern Munich inevitably come knocking again.

His talent and determination to succeed at Chelsea is far too much to waste, Lampard will regret not playing him now, and no doubt he will come back to haunt us.

Chelsea know this deep down, this is why they actively asked Maurizio Sarri to play him more than he was during his season in charge.

I have to agree. Much as i disliked the way CHO went about getting a contract on big money (for his age and experience) he cleary is a talented winger who isnt getting game time.
I hope Frank has a plan for him, because I would hate to lose him

Opinion: Why Chelsea’s ideal formation is not the two being used right now
Allowing fans in Russia tonight gives strong disadvantage to Chelsea