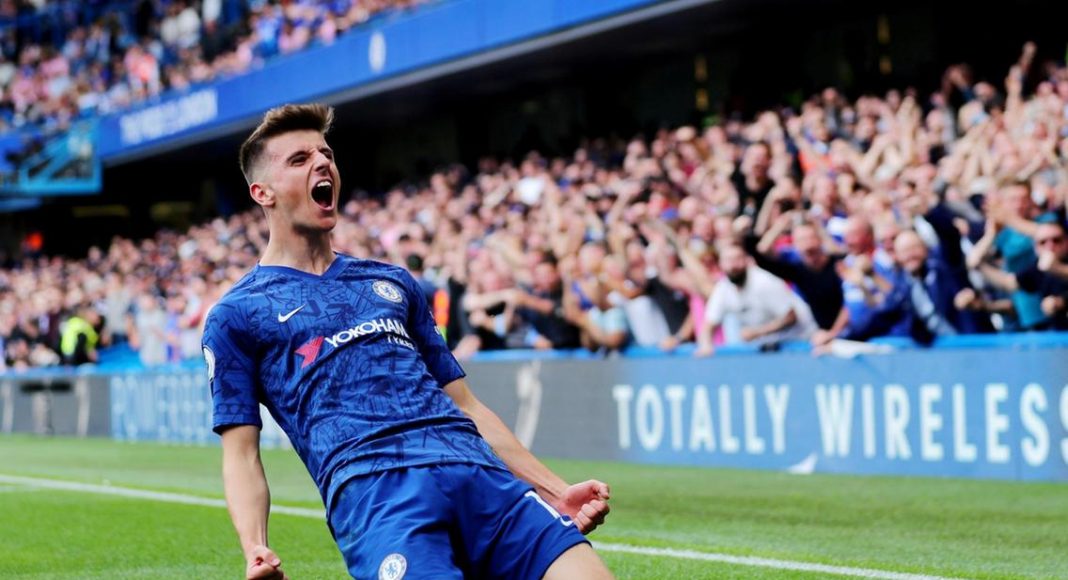 Personally on numerous occasions I myself have found myself asking for Chelsea players to show more desire, more leadership, and to really fight for the badge they are wearing.

Since players like Frank Lampard, John Terry and Didier Drogba left our beloved club, there has been a lack of players with that fighting spirit, players who would quite literally die for the cause and not leave even 1% of their energy out on that pitch after playing.

It has been massively frustrating to see so many players come and go over recent years who quite frankly were just there to earn a wealthy living and it was clear to see that they do not posses that Chelsea winning mentality.

This is why I find the abuse and over-criticism of Mason Mount just absurd. Yes there has been moments this season where he has been under-par, but you can say that about any player in blue.

Frank Lampard has selected Mount for every match this season bar the odd few minutes, that literally says it all.

Mount isn’t just an engine, he is a very talented midfielder with a lot of potential who clearly started to burn out a little at times this season having played most games with 100% intensity and commitment.

He isn’t playing to his full potential as yet, but he is just 21-years old. He will get even better as each season passes. You can see the talent is there already, and he is such an important player for Lampard.

I’ve really enjoyed watching Mount out there fighting for every ball and playing direct. He looks to get towards the goal on every occasion and his pace is such an asset. I very much rate him and his potential as a complete midfielder.

But the reason he deserves nothing but respect from Chelsea fans, is because first and foremost he IS a Chelsea fan. He is one of us. And before anyone wants to scream English agenda at me because that’s the type of ridiculous garbage I’ve seen thrown around, then I would say exactly the same about Christian Pulisic and his winning mentality and top attitude.

These two players show the exact type of attitudes that we need in this squad and have been missing for so long. Put some respect on their names.