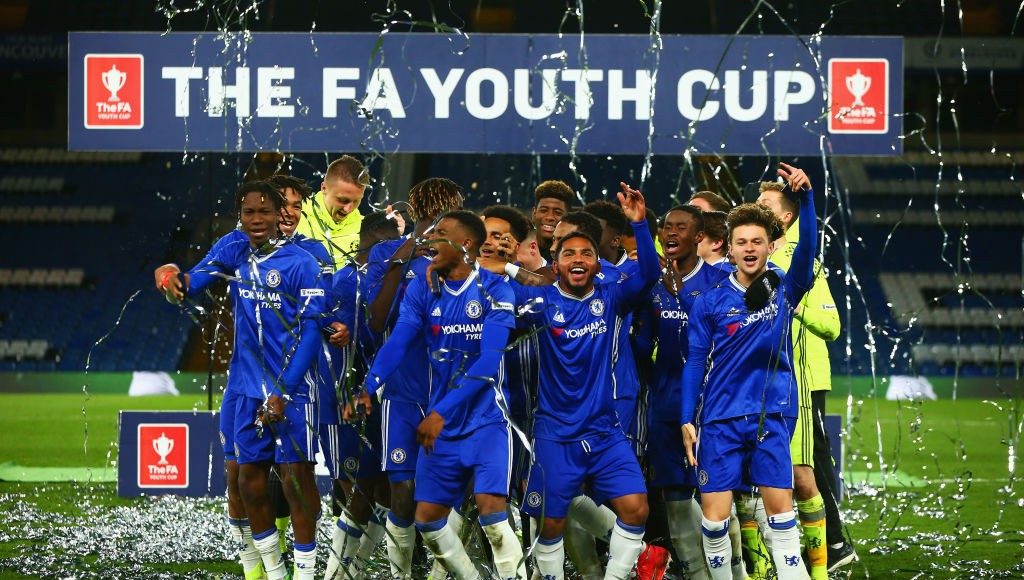 Chelsea have been criticised over recent years for their use of the youth academy, which is rated as one of the best in the world.

Young players come in at the mere age of eight with the hope of one day turning out for their beloved football club week in week out in front of thousands of die hard supporters. The reality of the situation means that many won’t even get near the dizzy heights of the Chelsea first team, but on occasion some will.

Chelsea though, have more often than not chose to loan out their top prospects in recent times, rather than allowing them to make that natural step up from the academy, to the development squad, and eventually, the first team.

This obviously has many benefits and is a great option for these young players to go out and get solid game time. Quite often it works, but it also has a lot of negatives with an inability to build any stability in their performances and surroundings.

The role of head coach at Chelsea can often be seen as an impossible job, the demand to succeed is very high and instant. Therefore managers in recent times have been reluctant to put trust in young players and rather opt for experience.

This year feels different. Although a lot of it has become rather forced due to the transfer ban, but I believe that employing Frank Lampard as well as Jody Morris, is a clear sign of intent from the Chelsea board, an intent to finally put trust in their own academy.

Mason Mount and Ruben Loftus-Cheek have both signed new long terms deals, the latter for a sum reported to be £77,000 a week by the Daily Telegraph. Make no mistake that the Chelsea hierarchy are now prepared to use the academy as a weapon on the field, give top talents a real push in the right direction, and a genuine chance of making it into the first team fold.

This is the best for Chelsea at the moment