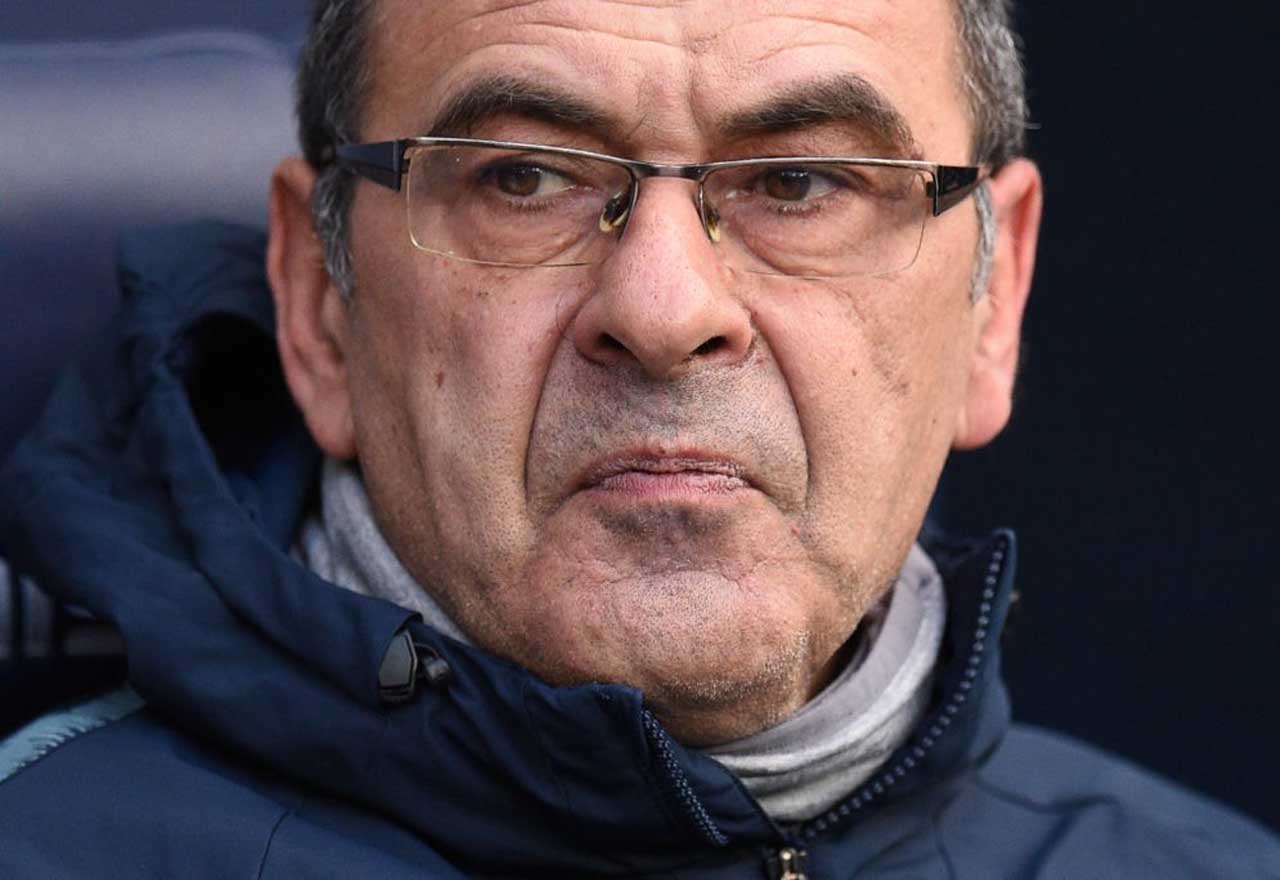 According to the Telegraph, Maurizio Sarri did not attend a single Chelsea U-23 match or training session while in charge.

While reporting on Frank Lampard’s intentions with the club’s younger players, Matt Law notes how Sarri never showed such an interest, instead shunning them.

Not only did he deny the likes of Ruben Loftus-Cheek and Callum Hudson-Odoi regular opportunities, but he never considered to look beyond them either.

The Telegraph report that Sarri was not present at a single U-23 match or training session, while Lampard is intending to change the structure in order to watch them all. It’s no exaggeration to consider this a sackable offence. Sarri should’ve been pushed out the door before he made the decision to walk.

Chelsea have one of the most talented academies you’re likely to find anywhere on the planet, yet Sarri clearly didn’t feel the need to acknowledge its existence.

As if signing for Juventus after just one season wasn’t a clear enough indication that this was a short-term thing for Sarri, ignoring our youngsters is confirmation of that fact.

Can you imagine being part of the U-23s or below and seeing how disinterested the first-team manager is in your progress? You’d have every right to leave.

What Sarri did here was not only jeopardise the Chelsea futures of all the youngsters playing at that level, but in doing so he also jeopardised the future of our senior squad.

If Frank Lampard comes in and does what the Telegraph believe he’s going to do, there can be absolutely no argument that we’ve upgraded in that department this summer.