Talk Chelsea
Home Opinions Michy Batshuayi may have played himself out of Norwich game despite two... 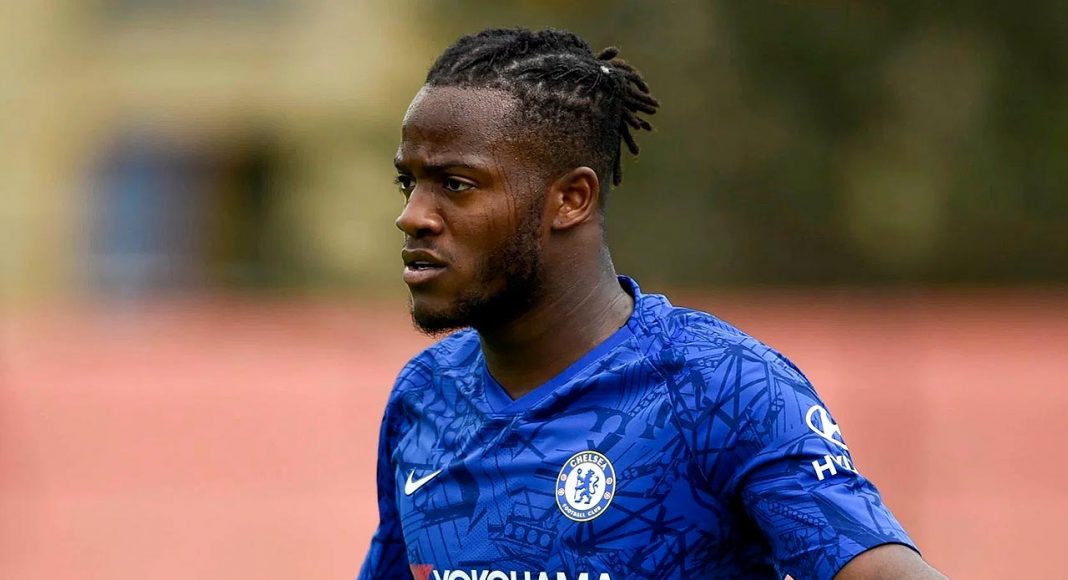 Frank Lampard came into this season with three strikers on a similar level.

Olivier Giroud, Tammy Abraham and Michy Batshuayi all came into the season with different strengths and weaknesses, all thinking they had a great chance to be their new coach’s number one.

As it turned out, come the first game of the season, Tammy had earned Frank’s trust as number one, with Olivier Giroud on the bench.

Michy has been out of the squad entirely for out first two matches this season, and thus was given a start against the Liverpool development squad in midweek. He bagged two goals in that game, and really ramped up the pressure on Lampard to give him the shot at the first team he is probably due.

Neither Abraham nor Giroud have managed a goal in the 270 minutes they’ve played between then, and it would seem only fair to give the Belgian a shot. But by playing him on Tuesday, Frank may have backed himself into a corner.

With just that 90 minutes under his belt the day before yesterday, will Batman be fit for the early kickoff on Saturday? We fear that while he performance was good, the timing of it may swing Frank against selecting him – for one more week, at least.

Previous articleIn just a few weeks time, things can look very good for Chelsea
Next articleAntonio Rudiger looks set to miss another week as he admits “no rush” over injury return