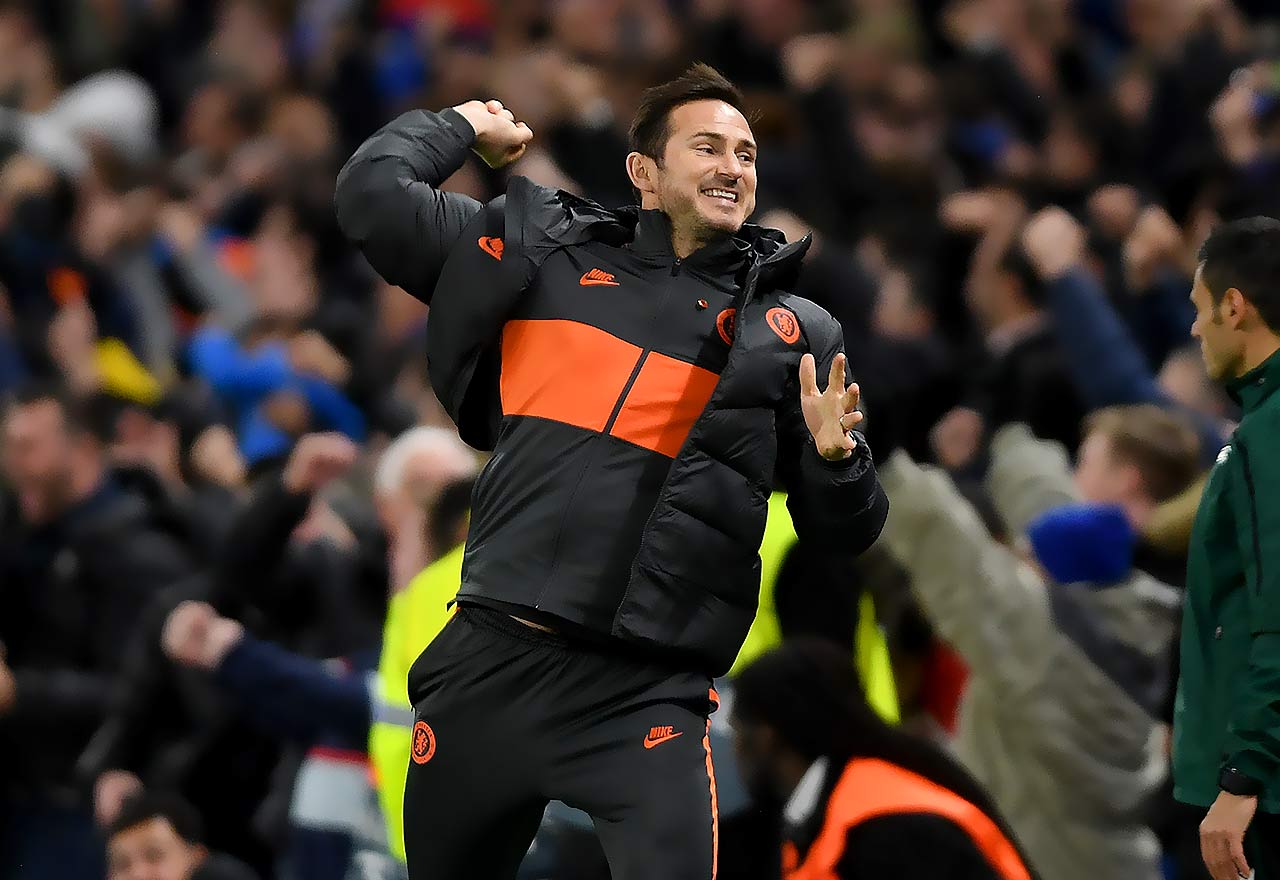 I’ll start this by saying that this season personally, challenging for and gaining top four would have been a good season when I was asked at the start of the season.

So with all that said, even the most optimistic and positive Chelsea fans would know that finishing in the top 4 would be a great achievement in itself.

However, Lampard bought in a real energy, a real happiness, and a real positivism back into the club and fans began to believe again.

Some of the football he had this team playing was attractive and emphatic, it was a joy to watch at times. He was doing all of this with the above taken into account. I personally could not believe it.

I thought it would be an absolute struggle to get into the knockout stages of the Champions League, but they did it.

Yes they made it difficult at times, but you cannot help but admire the mentality to come back and draw 4-4 against Ajax, and that was mainly the inexperienced youngsters who did that.

It was also an achievement going to Ajax and taking all three points, beating Wolves 5-2 away from home, and beating Southampton 4-1 away from home.

Chelsea also drew 2-2 with the unbeaten Liverpool in the Super Cup and were actually very close to beating them. This was a match they were expected to be easily beaten in.

They did the same when they met them in the league narrowly losing 2-1, and they should have also beaten Manchester City but ended up losing to the same scoreline.

There have been many positives, and many great games of football played by Chelsea, even as recently as last week winning 2-0 against a Jose Mourinho led Tottenham in their own back yard.

Yes, there has been quite a few, as expected. Lampard is still very much learning his trade, so has therefore made some critical tactical errors.

His biggest issue right now is his determination to stick with a winning formation. He has a real feeling that a winning formula should not be changed.

This happened when he played three at the back against Tottenham and it proved a genius move. But then he kept that formation against Southampton and it ended up working against him.

Having three centre backs against a team who put 11 players behind the ball and play on the counter, is always going to make it difficult for any team to break down.

It’s good to have some flexibility in formations and react to the opposition, but there is still a sense that even Lampard does not know and is not confident with a regular setup. Even the centre backs you’d like to see be the same regular two in order for them to build a trust and a partnership.

His defence is all over the place and lacks organisation and leadership. This is largely due to the personnel, but is also something that can be coached.

The attackers are often clueless in the final third and have no idea how to break down a stubborn defence. But once again this is largely due to quality and personnel, as well as coaching.

There are vast improvements that Lampard needs to make, and he knows it.

But he also needs to be given the players that he believes he needs to make this squad able to compete with the best in the league again. Until he has that, he cannot be fully judged.

There has been a different kind of atmosphere around the club this season though, especially when the team have performed. This is something that I have not felt for some time. It is a real sense of belonging and makes you proud to be Chelsea.

Lampard and the academy graduates have bought that back in, they play with a real honour to be wearing the badge, and that has been missing in recent years.

Get that balanced with a handful of quality players bought in to the positions needed, and we will be up there challenging with the best again.

Liverpool did not get to where they are over night, neither will Chelsea. It’s a transition.

In conclusion, Chelsea sit 4th in the league, are into the knockout stages of the Champions League, and still have a decent shot at winning a domestic trophy – all in all I’d say that is a fair season so far and I am content, even if I do air my frustrated feelings after matches on my Twitter account, its only natural.

I think Chelsea problem now is the attack, please rest Abraham for now.