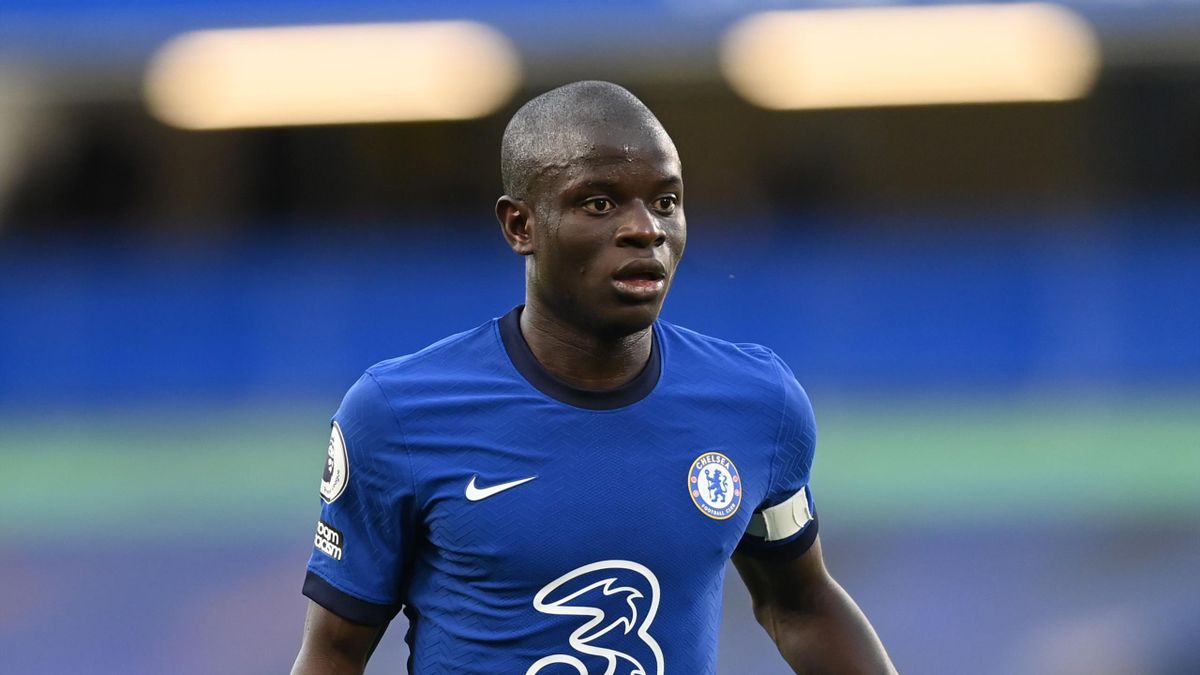 Whether you believe there should even be a debate or not, the fact of the matter is there very much has been a debate over N’Golo Kante’s Chelsea future over the last couple of seasons.

The debates largely stem from the fact that a now 29-year old Kante has been increasingly injury-prone recently, so there is an argument that now could be the last time that Chelsea could demand a large fee for the midfielder.

Whether the debate is about selling Kante, or what position he is best suited to, Kante is a player who is always talked about.

Fans love him, that’s unanimous. He is one of those humans who is impossible to hate, he is always smiling and always so humble. So any debate is always fuelled by his performances on the pitch.

On Saturday in the 3-0 win over Burnley, Kante may have not only staked his claim of still having  a lot of importance to Chelsea and Frank Lampard this season and beyond, but he may have announced himself as an essential player – the first name on the team sheet.

This is because Lampard tired and tested the 4-3-3 formation using a holding midfielder and two number 8s ahead of him – the formation that Lampard wants to use going forward.

Kante played as the defensive midfielder, and he was an easy candidate for man of the match.

Despite the opposition not being the best, Kante absolutely dominated the midfield area and he played the role perfectly.

Many people, including myself, have doubted whether he can be effective in the lone holding role due to his natural desire to go hunting for the ball, which could find him out of position. I believe he is a box-to-box midfielder by trade, but Saturday proved he can play the holding role as well.

He played like the wise and experienced player that he is, and did the job just as well as any other defensive midfielder in the world.

If Kante can stay fit and Lampard persists with this formation, he can become Chelsea’s most valuable player (MVP) this season at least.