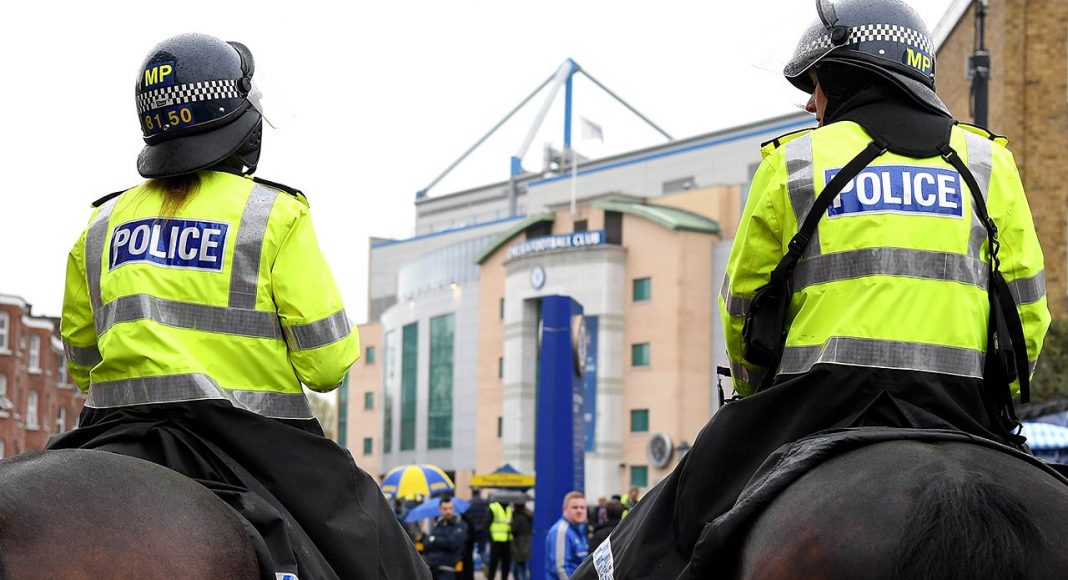 Chelsea have been knocked out of two cup competitions in a matter of days. First PSG in the Champions League on Wednesday and then Everton in the FA Cup yesterday.

To the game, the first half was like watching paint dry, we had one chance a free kick from Willian which Joel Robles comfortably turned over the bar.

In the second half it was former Chelsea forward Romelu Lukaku who came back to haunt us with two goals. The first a brilliant solo effort then the second a defensive error from Chelsea where it looked like youngster Kenedy played Lukaku onside. Many fans have been left scratching there heads as to why we let this player go…

Diego Costa seemed to be at the centre of everything going on and it was only a matter of time before he was sent off after a clash with Everton’s Gareth Barry. I expect the FA will get involved after it looked like he tried to bite the neck of the midfielder.

Let’s have a look at how the players performed during the match.

Did little wrong, nothing he could of done for the two Everton goals.

Again didn’t really do anything wrong and an improvement on his midweek performance.

He played well up until Everton scored, he was dragged out of position for both Lukaku goals but then so have most defenders this season.

He had Lukaku in his pocket most of the game and coped with the physical side well. It was in the 77th minute where he let himself down getting turned inside out by Lukaku who went on to score a brilliant solo goal.

Had the run around from Lennon and Coleman on the left, could easily of been booked on more than one occasion, definitely a learning curve for the youngster.

The game passed the Nigerian by in the middle of the park and Everton’s Barry, Barkley, McCarthy seemed more up for it.

Like Mikel the game just seemed to pass him by, was he even on the pitch…

Everything Chelsea tried to create which was very little came through Cesc. He set up Diego Costa for his chance that rolled along the goal mouth but all in all just not good enough.

Probably Willian’s worst game for Chelsea this season, he did take a decent free kick that was saved by the Everton keeper. He never really got into the game, was later subbed for fellow Brazilian Oscar.

Another player that was anonymous throughout the game. He just seems to run and not really do anything with the ball.

Where do we start with Diego? It was like he went back in time to the days under Mourinho. He spent more time on the floor than actually playing the game and when he had his chance failed to hit the target. The red card was just stupid, I have no idea what he was trying to do to Barry’s neck…let’s hope he wasn’t trying a Suarez as he’ll be in serious trouble with the FA.

He really let the 6000 travelling Chelsea fans down today.

Came on near the end, went up front and tried his best. Not enough time to make an impact.

Done nothing as usual..what’s the point?

Nothing to say apart from he’ll be off in the summer.