Talk Chelsea
Home Opinions Stats show how Frank has let midfielders free – and how that... 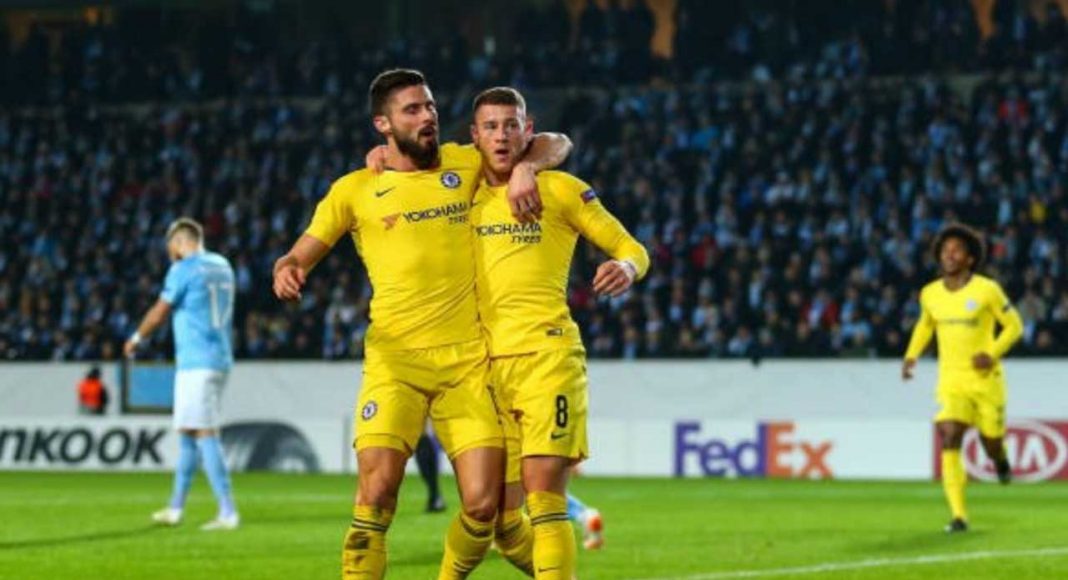 We’ve reached the first international break, which means a chance to look back over the first tranche of the season and consider what we’ve seen.

While it’s still too early to draw many conclusions, especially from statistics, some things are glaringly obvious.

WhoScored have a record of the number of shots taken by each and every player in the league, and they’ve noted that two Chelsea players are in the top 5.

They aren’t strikers either. Up there with Roberto Firmino, Ashley Barnes and Marcus Rashford are Ross Barkley and Mason Mount. Yes, at times they’ve been played further forward than a traditional central midfielder, but that’s still a crazy number of shots.

Given we’ve also seen Mateo Kovacic in attacking areas a lot this season too, it just goes to show the clear shift to an attacking philosophy under Frank Lampard. Rather than move it sideways, his midfielders are being told to get forward and hit it at goal – and it’s a change the fans are enjoying seeing.