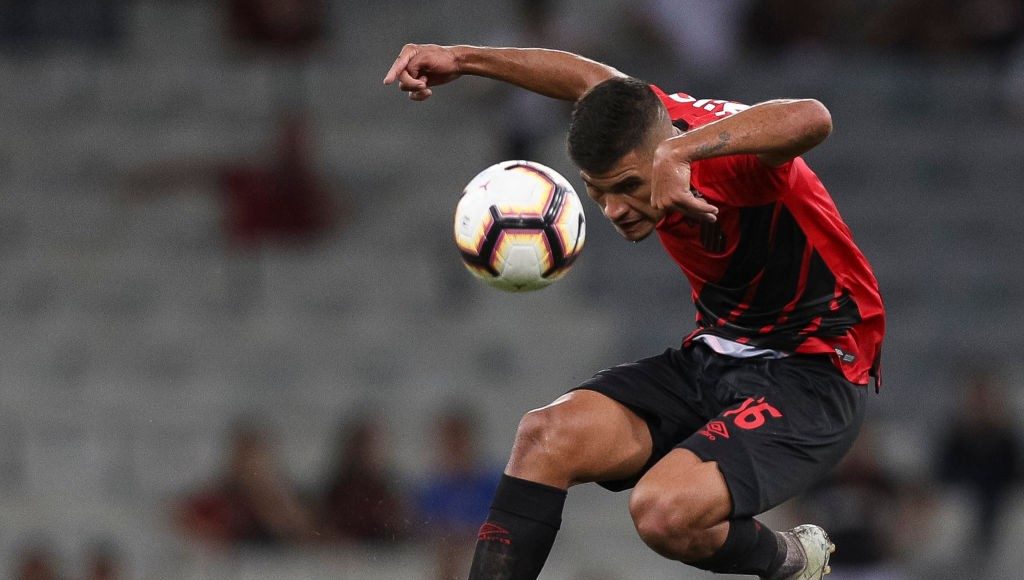 Transfer rumour writers aren’t quite sure what to make of Chelsea’s situation.

The Blues are currently facing a two window ban, although they are in the process of appealing it, with the prospect of a final attempt to at least postpone the punishment at the Court of Arbitration for Sport.

That hasn’t stopped people speculating quite a lot about Bruno Guimaraes however. The 21 year old has been heavily linked to Chelsea in places like ESPN in his home country of Brazil.

It’s clear from looking at the TransferMarkt stats why he’s raising eyebrows. This isn’t a raw 17 year old being plucked from obscurity. Bruno has really had a chance to grow in his home country, and has started almost 40 top flight matches in the Brazilian top flight, as well as 15 continental games.

All of these, of course, have seen him playing extremely well. Hence the European interest in his services.

That means he’s in the perfect place, young enough to still be on the up, but experienced enough to be able to play in the first team pretty quickly. Those extra years of maturity may well help him settle in if he does make the big move to Europe.

A deal is a long way off at this stage, but it’s clear to see why the midfielder is turning heads at Stamford Bridge.

Previous articleWhy signing Higuain has hurt Chelsea twice over
Next articleWhy Chelsea will not chase Nicolas Pepe this summer, even though they should