Last season saw the emergence of Billy Gilmour for Chelsea as he made the most of opportunities given to him by Frank Lampard.

He did so well that he was promoted to a regular senior squad member, and he became an important player for Lampard before his unfortunate long-term injury.

This season we are likely to see similar circumstances and a chance for another highly rated youngster, Faustino Anjorin, to get his chance in the first team.

He was touted as the next Ruben Loftus-Cheek due to his style of play, but ironically he could get a chance in the first team because of the England international leaving to join Fulham on loan.

Anjorin plays as an attacking midfielder and due to Loftus-Cheek and Ross Barkley both leaving this summer, he could find himself at the very least on the bench for Lampard, and even gaining some regular starts in the Cup.

He certainly has the talent and quality to play in the first team, and Chelsea may very well need him to slot in when called upon.

He has been training with the first team a lot last season, and he has re-joined them again now this season after recovering from an injury.

Faustino Anjorin is back training with the first team squad after recovering from injury.

Great to have you back, Tino!🔵 pic.twitter.com/KksdcLuk52

There is a slight chance that Anjorin even makes the bench for Lampard tomorrow for the Southampton match.

But whenever he is called upon, he has every chance of staking a claim for some regular minutes. 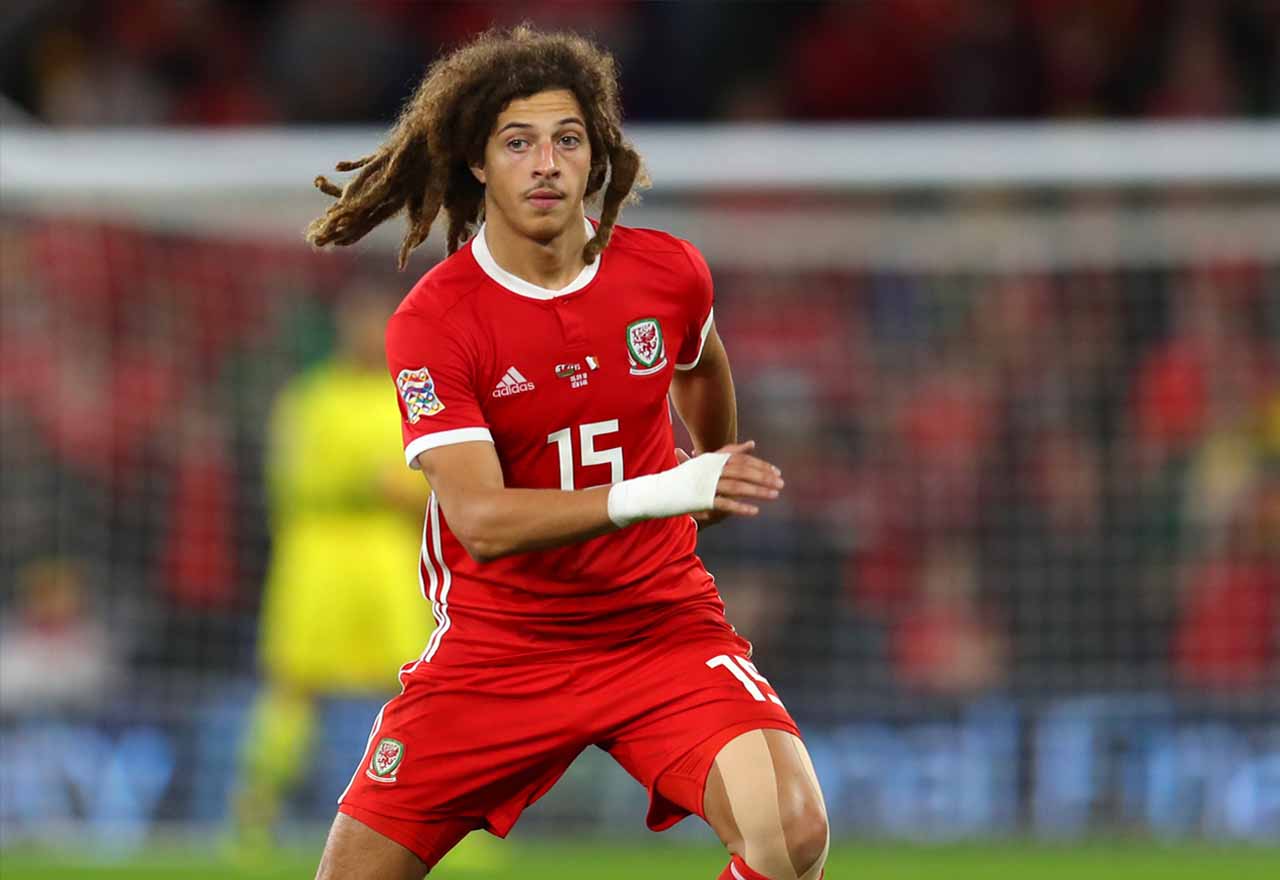