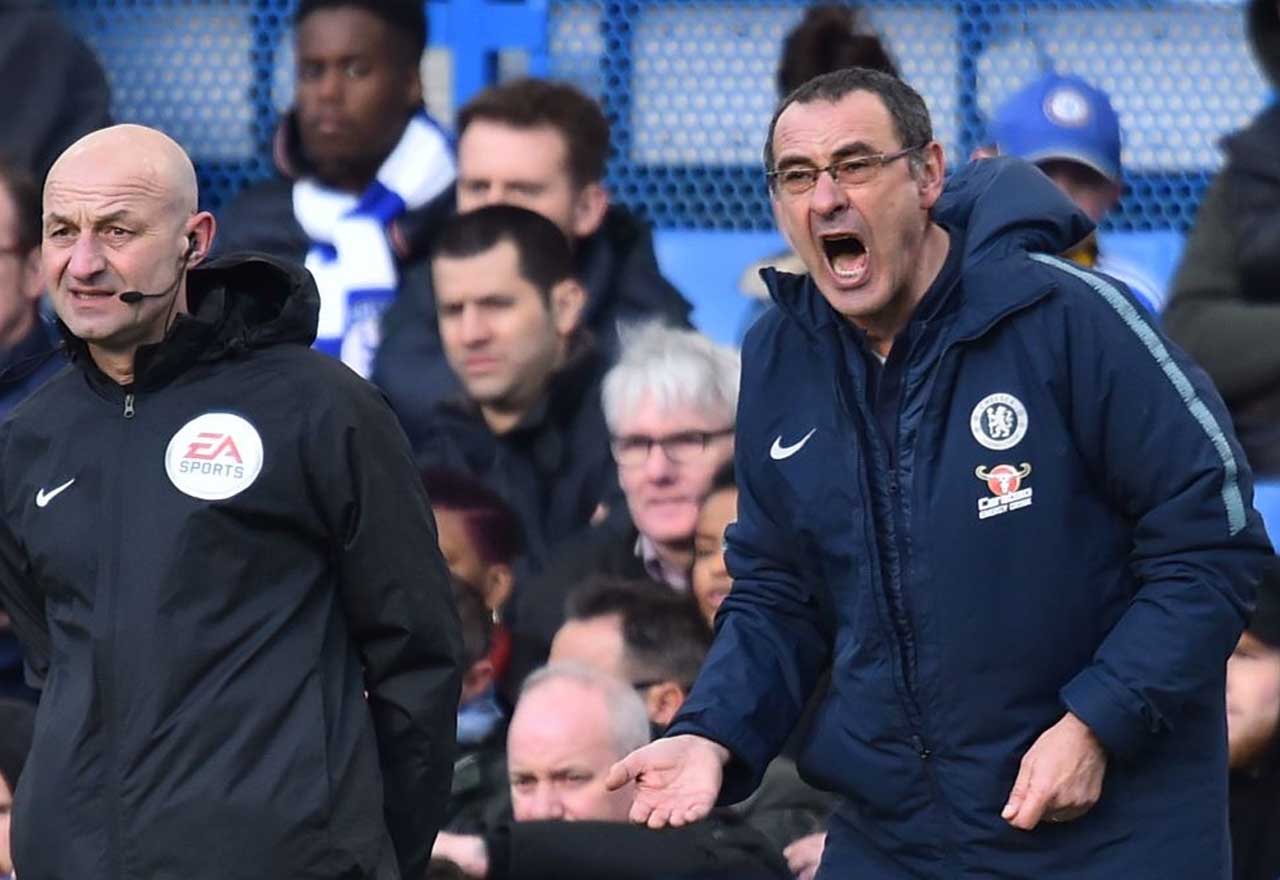 If not for the Belgian, Maurizio Sarri will have been the first Chelsea manager to lose to Wolves at Stamford Bridge for 40 years. That’s something he will have been keen to avoid.

Sarri, who was struggling to motivate his players earlier in the season, has appeared to steady the ship in recent weeks, but today’s game was a warning against complacency. We have been campaigning for Callum Hudson-Odoi to be given opportunities for what feels like a decade, but what’s really important is Ruben Loftus-Cheek.

Loftus-Cheek has shown no willingness to depart (with the Guardian reporting of a Hudson-Odoi transfer request back in January), despite receiving limited game-time.

Not only is Loftus-Cheek one of our own and would always give his total commitment to the cause, but he’s genuinely a better option for us in midfield than his positional competitors.

Mateo Kovacic and Ross Barkley have both failed to inspire, leaving the role open for Loftus-Cheek to nail it down. Once he’s fully fit, he has to start, no arguments.

Swallow your pride, tinker with the system The image above shows the exact look that Sarri would give you if you asked him to make changes to his strict system, but he needs to – at times.

Wolves’ defence was far too comfortable when soaking up Chelsea’s pressure this afternoon. Very rarely did we get in behind and trouble Rui Patricio.

Sarri needs to allow for flexibility in times like these. Bring on a second striker, switch to a back-three, shake it up. Jose Mourinho did it ALL the time, and it worked.

Unlike many, we’re not going to sit here and slate ‘Sarri-ball’ as the players’ understanding of the system is beginning to grow, it’s just in the early stages of its development.

That said, history shows that allowing a more pragmatic approach has won silverware at this football club. Sarri ought to take note of that.

Keep the faith in Emerson

Emerson Palmieri was not at his best against Wolves, but Sarri needs to avoid making any knee-jerk decisions about the left-side of our defence.

The Brazilian is quite clearly a far more polished full-back than Marcos Alonso and deserves to be in the starting eleven, as he has been recently.

Sarri could be forgiven for thinking that Wolves were so difficult to break down as we didn’t have Alonso charging down the left and causing them problems.

After all, that’s what Alonso has received praise for over the past few years – but it’s all a myth. Emerson is every bit as effective going forward and better defensively.

Keep him in there and it’ll pay off.

Totally agree with RLC. Emerson and Hudson Odoi…just getting fed up waiting for all 3 to be on at the same time. If Sarri wants to stay he should take heed, I believe the fans deserve to see these players start and keep starting. In a job you have to… Read more »

Sarri is renowned for his stubbornness and he will never change his style. Maybe he doesn’t have the ability to change and all he does he blames the players’ motivation and requires more from Hazard. Please, Sarri don’t insult our intelligence and realize the premiere league is a very demanding… Read more »

Maurizio Sarri serves ‘justice’ as liability Chelsea full-back is left out in the cold
Maurizio Sarri is adapting to Chelsea at last, but it may be too late