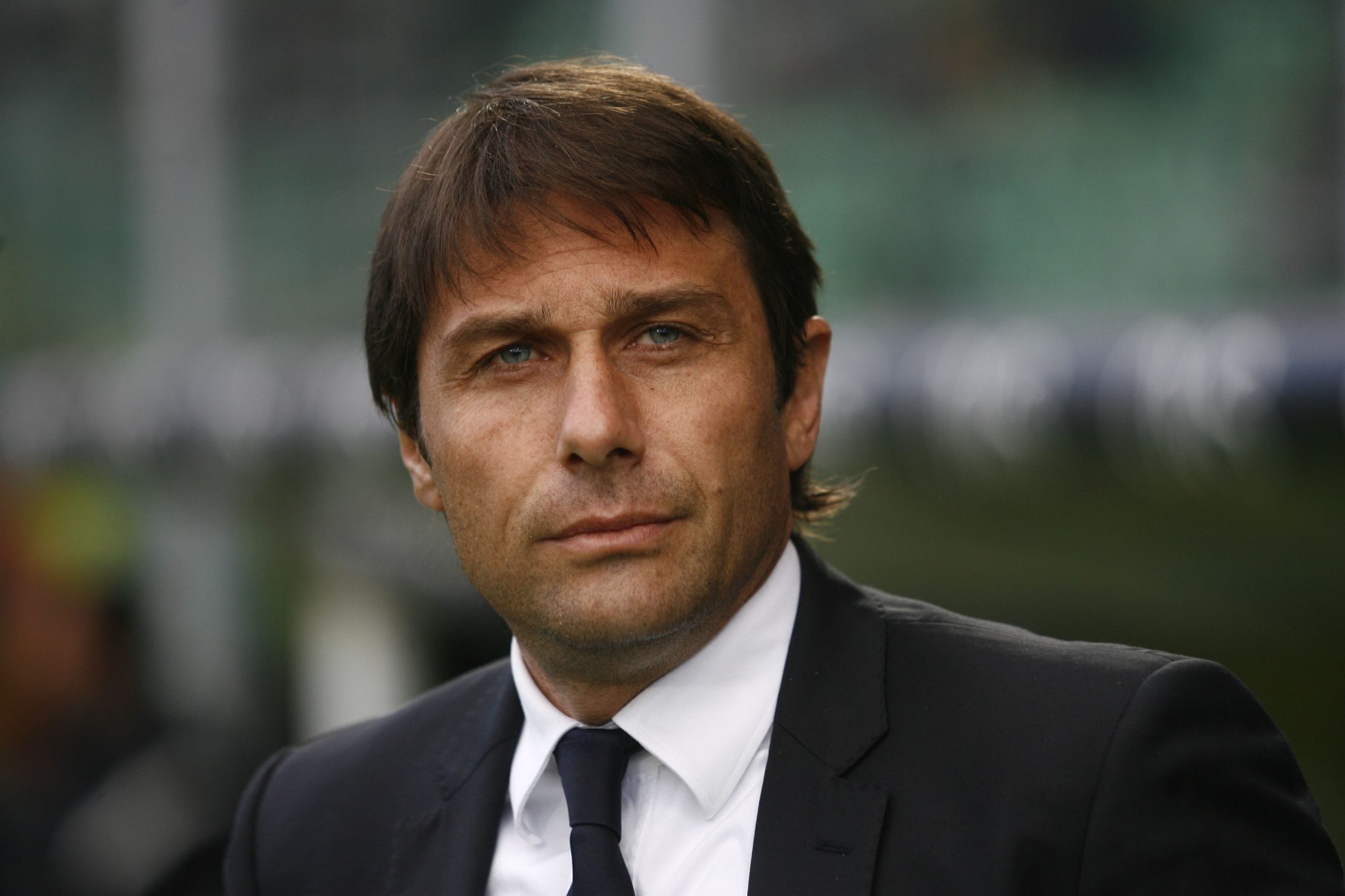 Antonio Conte faces a near-impossible job at Chelsea next season.

The no-nonsense approach that the Italian has exhibited during spells in charge of Juventus and now as manager of Italy will put him in good stead for the task facing him, but after a lacklustre 2015/16 season, it will take something special to help the club bounce back from their disappointing title defence.

Rewind twelve months, and everything was rosy in the Chelsea garden. The club had just negotiated a near-perfect season. Despite a disappointing exit on away goals from the UEFA Champions League and a capitulation at the hands of lowly Bradford in the FA Cup, just four defeats in all competitions had resulted in a Premier League and Capital One Cup double.

However, the departures of long-serving stalwarts Didier Drogba and Petr Cech signalled the beginning of the end for Jose Mourinho, who, by December, lost his job for an unforgivable league showing which saw the champions occupy 16th position with just fifteen points on the board.

Even a semi-respectable run of results under interim manager Guus Hiddink failed to kick-start Chelsea’s season, with the West London club eventually having to settle for mid-table mediocrity. 10th position represented the Blues’ worst league showing since 1995/96.

As to how a side that dominated English football during the first two seasons of Mourinho’s second spell in charge could succumb to such an ignominious demise within such a short space of time remains the ultimate mystery of a peculiar Premier League season. Whether there was something endemic in the division in 2015/16 – of all the teams, only Leicester resembled anything close to consistency, as Arsenal, both Manchester clubs, Liverpool, and, eventually, Tottenham all imploded at various stages of the campaign.

Whilst Chelsea lost a number of key individuals in the summer of 2015, the arrivals of Pedro, Radamel Falcao and Asmir Begovic ensured that there would be stiff competition for places in a squad looking to defend the two titles won in the previous season.

Yet, even after such a poor season, this is not a Chelsea side in total chaos – but serious work needs to be done by the incoming head coach. Conte’s challenge is not so much centred on rebuilding the squad, but is rather a need to rejuvenate a team that looked short of confidence and inspiration in 2015/16.

Most of the tools required for a successful campaign are already in the Stamford Bridge toolbox. In Thibaut Courtois, you have one of the world’s greatest goalkeepers; Cesar Azpilcueta and Kurt Zouma can form the spine of a reliable defence for years to come; Cesc Fabregas, on his day, can unpick any defence; and in the formidable forward triumvirate of Diego Costa, Willian and Eden Hazard, Conte has plenty of creativity and firepower to call upon.

But beyond those players, the squad is in need of an injection. New life needs to be breathed into a stagnating squad that has an over-reliance on moment of individual brilliance as opposed to collective fluency. Take even the second half of the 2014/15 season: Chelsea needed moments of brilliance from the likes of Fabregas, Hazard and Costa as they negotiated their way to the title.

In order to challenge next season, Conte needs to centre his team around those players named above, and bring in a number of players who can add competition for places. There is already talk of Juan Cuadrado returning from his loan at Juventus, with Conte allegedly a fan of the Colombian. Similarly, with the departures of Falcao, Alex Pato, and seemingly also Loic Remy, the Italian will want to add a striker or two to his repertoire, with Romelu Lukaku being amongst those names touted to be joining Costa on the frontlines of the Blues’ assault on silverware.

The biggest challenge facing Conte is whether or not he can repair the fragile confidence of many players in the Chelsea squad. Courtois and Hazard were perhaps the two biggest casualties of the last season, though the latter certainly upped his game in the final weeks of the campaign. Ensuring Chelsea have a dependable shot-stopper and a supply of creativity behind the strikers is paramount to their success next season, and Conte will certainly have to work his magic to manage that.

Realistically, next season is a rebuilding spell for Chelsea. A season out of European competition can go some way towards helping the Blues back into the Champions League in 2017/18, as they will face a less congested fixture list as opposed to their fellow rivals for a top four finish. Nevertheless, this will not necessarily give Chelsea an advantage in the title race, but will perhaps go some way towards helping their top four aspirations.

That – and perhaps a good cup run – is the absolute minimum as Conte looks to restore both Chelsea’s reputation and a bit of pride. It’ll be a long and arduous process. Don’t expect an immediate return to former glories, but Chelsea fans should look as the coming season as the club laying the foundations for the next decade of success.